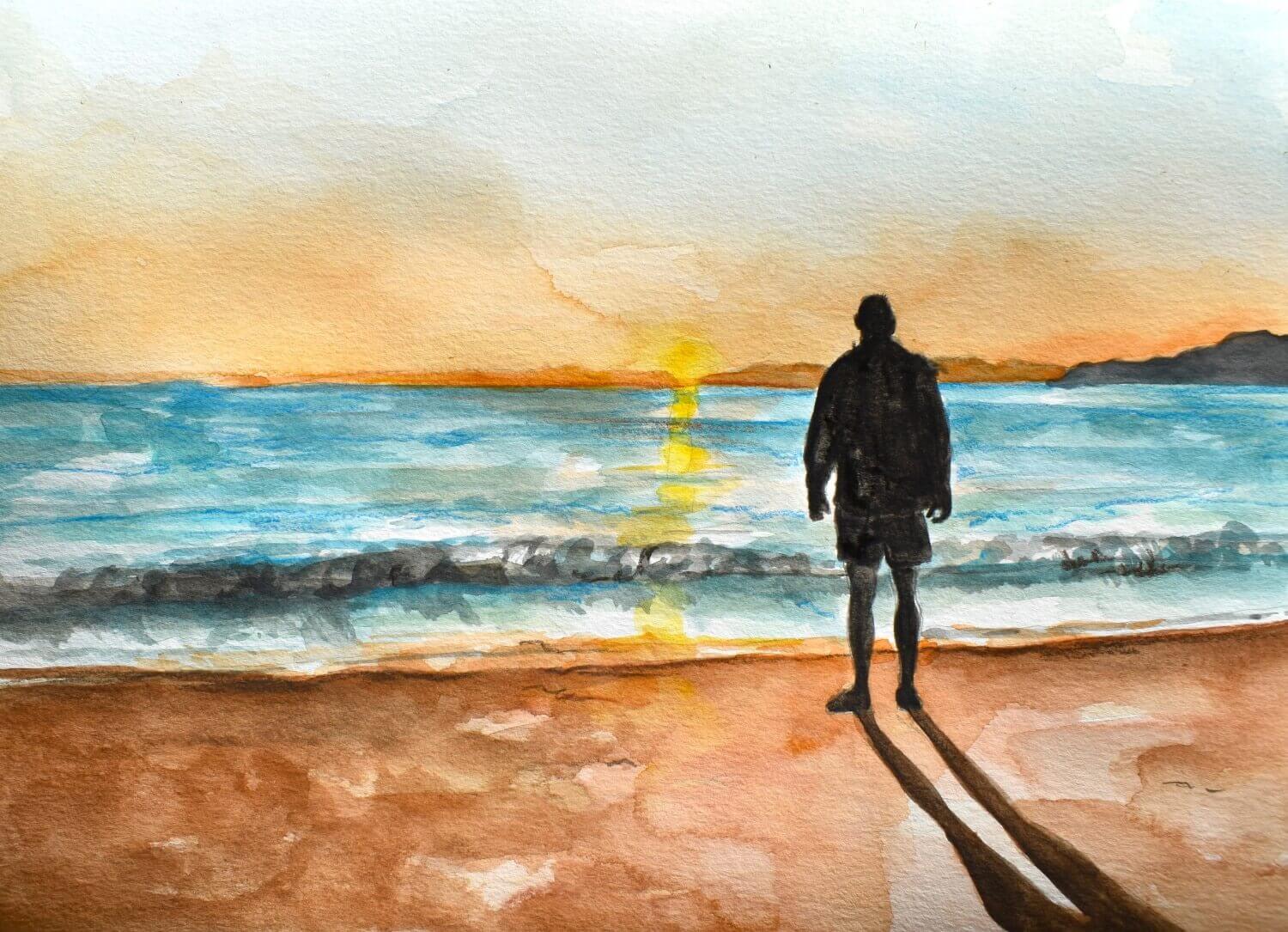 ‘The Stranger’ operates in a world that feels exceedingly ordinary, with a range of different characters in the novel.

The world is transformed and remade through the eyes of the main character Meursault. His morals, or lack thereof, drive the novel and lead to its fateful ending. 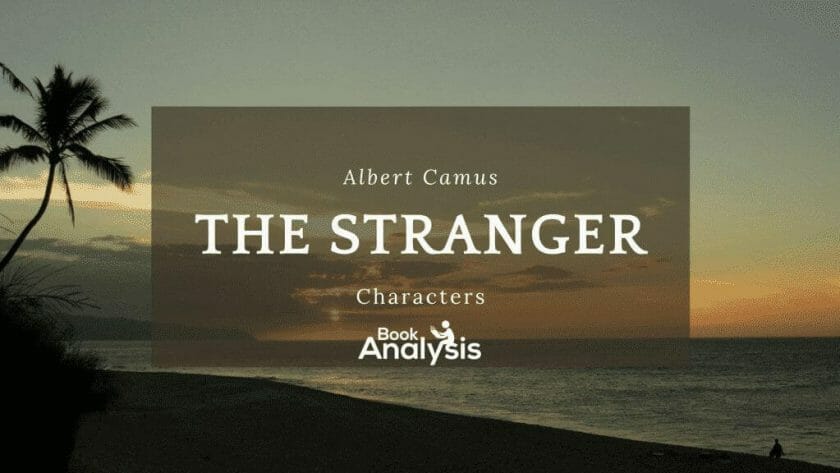 He is a French Algerian who is emotionally detached from his surroundings. Meursault begins the novel learning of his mother’s death. He is seen often speaking his mind, despite the consequences, and showing an unwillingness to assert his own opinion over major life decisions, such as marrying Marie. Although The Stranger is a first-person narrative novel, the reader gets little insight into why Meursault acts the way he does. This is seen most clearly when Meursault kills the mistress’ brother on the beach.

Meursault’s co-worker, casual girlfriend, and then-fiancé. They spend time tougher at the beach, attending a movie, and having sex. She asks him if he’d like to get married and if he loves her. To the former he’s indifferent and to the latter, he says he doesn’t think so. Marie decides she wants to marry him and becomes excited about the idea. She goes with Meursault to the beach, along with Raymond, and is visibly upset by Raymond’s injuries. Marie later visits Mersault in prison and testifies at his trial.

Meursault’s neighbor and possible pimp, he invites Meursault in for blood sausage one evening as decides they should be friends. He’s bent on getting revenge on a mistress who h believes cheated on him and asks for Meursault’s help. As is his way, Meursault agrees to write a letter to him. Raymond is later seen assaulting this woman and after being let off with a warning invites Marie and Meursault to the beach. There, he fights with the mistress’ brother and is cut by a knife. It is with his gun that Meursault kills the brother.

A friend of Raymond’s and the owner of the beach house Raymond, Meursault and Marie come to stay at.

The only name that was given to the brother of the mistress. He is shot and killed by Meursault on the beach. He’s seen prior to this observing Raymond at the apartment building.

An old man and neighbor of Meursault. He has a small, mangy dog he abuses and which then runs away. He expresses a mixture of grief and anger over its loss and Meursault tries to help him.

A friend of Meursault’s mother at the nursing home. He was allowed to come to the funeral procession and struggled in the heat to keep up with the car. He testifies at Meursault’s trial.

The owner of Meursault’s favorite cafe, he testifies at the trial.