After and After We Collided Films 🎥

Anna Todd’s ‘After’ novel was a massive success. The book rose Anna Todd to stardom and fame in the writing world, with her being the queen of Wattpad, as her book reached over a billion reads. 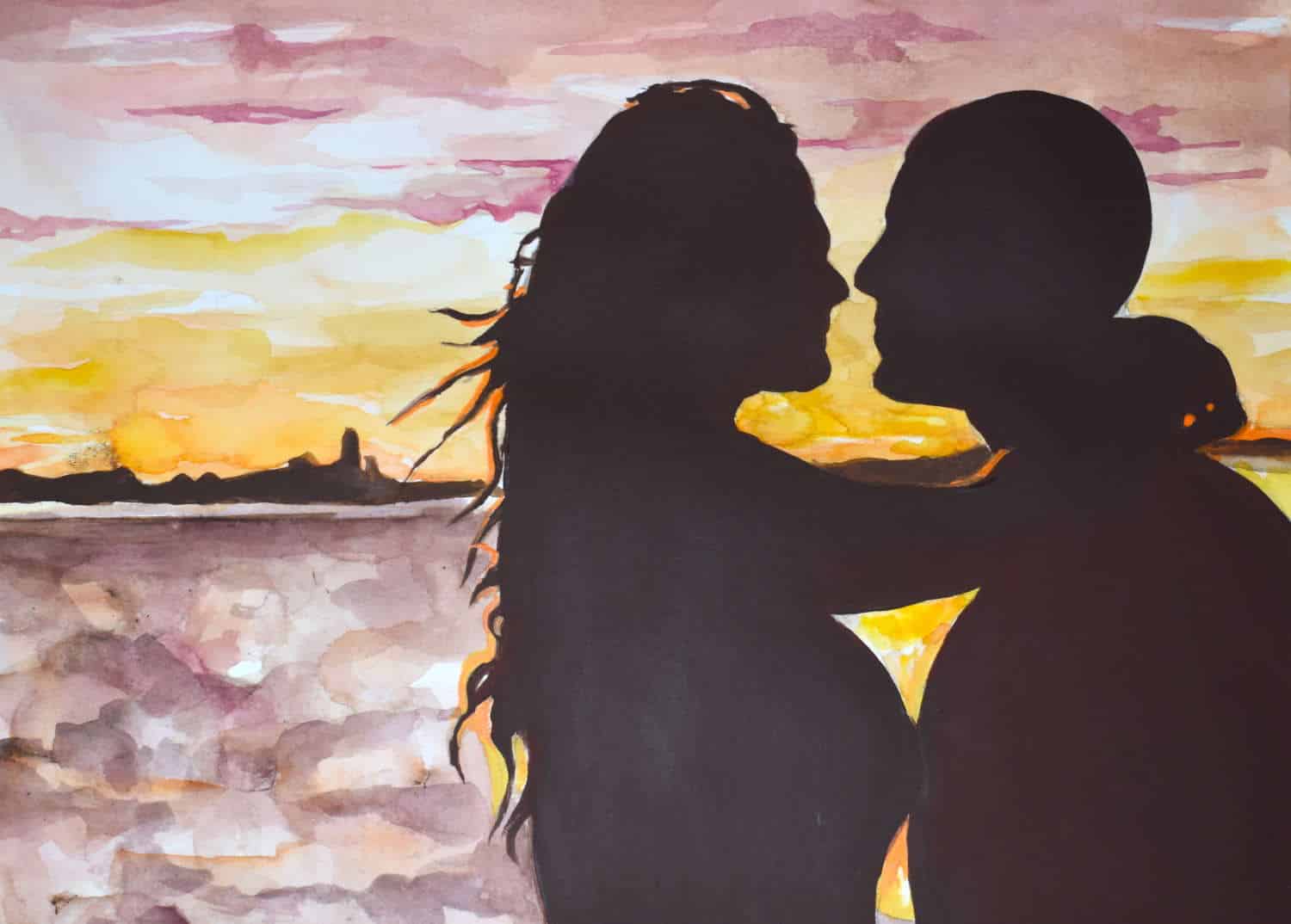 On April 8, 2019, Anna Todd’s dream went a step forward as her book ‘After‘ was finally released as a film.

The film starred Hero Fiennes Tiffin as Hardin and Josephine Langford as Tessa. The ‘After’ movie was a dream come true for Anna Todd as an adaptation for the film had been in the works since 2014, when Paramount Pictures acquired the rights to the film and hired Susan McMartin as the screenplay writer.

The rights to the film were bought by Offspring entertainment and CalMapel Media in 2017, Tamara Chestna was employed to work on Susan’s script, with Frayed Pages Entertainment, Voltage Pictures, and Diamond Film Productions as the film producers.

The ‘After’ film has a plot strikingly similar to the book, although there were minor changes. The film begins with Tessa moving into her new college when she meets her roommate, a tattooed girl, Steph. Tessa’s mom tries to persuade her to change rooms, but she insists it will be a pain. Tessa meets Landon on the first day of class as they were the first to reach the class.

Soon, they become friends. Later, Tessa walks into her room after a shower to find a boy on Steph’s bed. She requests he leave for her to dress, but he tells her not to flatter herself. Later, Tessa was invited to a party that she reluctantly agrees to attend. At the party, Tessa is to kiss Hardin, but she refuses.

Tessa later finds out that Hardin is Landon’s soon-to-be stepbrother. Though Tessa dislikes Hardin, she eventually falls for him. Tessa’s relationship with Hardin makes her break up with her long-time boyfriend, Noah. For a while, everything seems so rosy and lovely for Tessa until she finds out Hardin played with her. She sees a video of Hardin making a bet telling his friends he will play with her emotions.

Tessa leaves sad and in tears. Hardin goes after her and confesses he was indeed in love with her. Tessa eventually breaks up with Hardin and visits her mother. She also met Noah and apologized. In the end, a lecturer hands Tessa a letter Hardin submitted as an assignment. Tessa reads the letter and realizes Hardin truly loves her. The movie ends with Tessa meeting Hardin at his favorite spot, a stream.

‘After We Collided’ is the sequel to the ‘After’ movie. The film’s storyline differs from the book as it pushed forward plots from ‘After We Fell.’

‘After We Collided’ was released in 2020, and sequels to the movie are currently in the works. The film continues one month after Tessa left Hardin. Hardin meets an unknown man he shuns when the man tried talking to him. Meanwhile, Tessa’s new internship at Vance makes her meet Trevor, a nice man who she felt is way better in every way than Hardin. Kimberly, Vance’s girlfriend, takes Tessa to the office, where she ends up working the night. Impressed by her work, Vance invites her to a Seattle conference with him.

In Seattle, Tessa goes out with Kimberly and Trevor and ends up drunk. In a state of stupor, Tessa calls Hardin, who immediately leaves to meet her. Hardin walks in to see a half-naked Tessa, she fights with him, but it ends with them having sex. Tessa wakes up to the realization of what she did the previous night. Tessa fights with Hardin after she told him she had kissed someone. Hardin retaliates by telling her he slept with Molly thought it was a lie.

Soon, Tessa gets to meet Hardin’s mother in a way that forces her to act like she was still together with him. Tessa then leaves for her mother’s house, where Noah mentioned her father had tried to see her but was sent away by her mother. Tessa tries to forgive Hardin but finds out he made a bet to get another girl called Jamie; Tessa leaves in a fit of rage. Hardin writes her a letter telling her it was a long time ago and he made peace with Jamie.

In the end, Hardin reluctantly attends Vance’s farewell party, where Vance proposed to Kimberly. Tessa meets Hardin at the party to her displeasure, and they talk for a moment then go outside. Hardin gets a new tattoo as a promise to Tessa that he will never leave her. As they are walking, Hardin and Tessa encounter the man Hardin had met previously; he reveals himself as Tessa’s father.