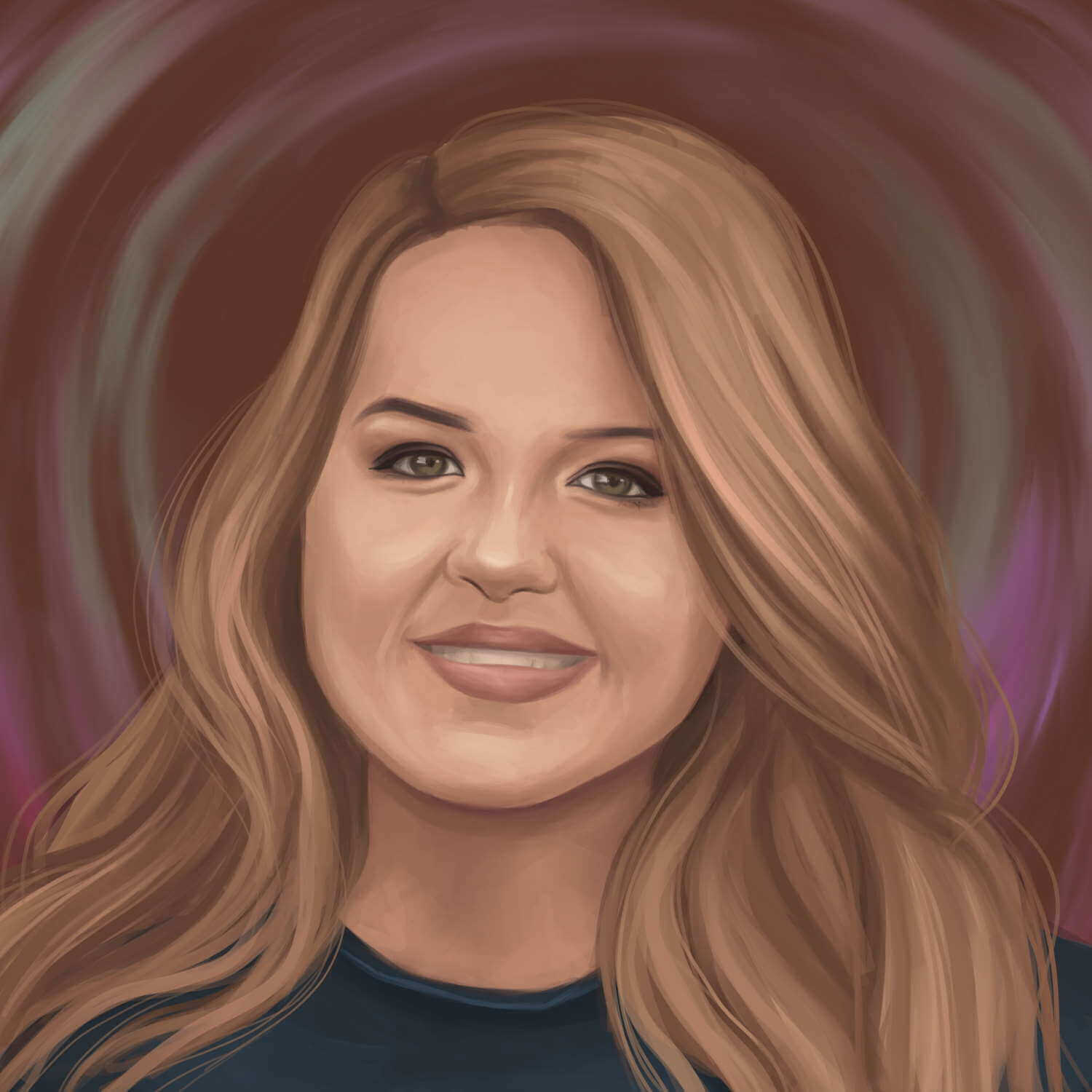 Anna Todd’s life as an author is a direct result of a passion she had developed since she was a child, a passion to read and see the world through the lens of someone else.

Anna Todd Wrote Her First Books from Her Phone

Before ever becoming the author of a book with more than a billion reads, Anna Todd wrote her first stories directly from her phone. Anna Todd created her first three books, ‘After,’ ‘After We Collided,’ and ‘After We Fell,’ from her phone. It took her a year to create a daily chapter by chapter release of her stories on Wattpad. Anna Todd dedicated five hours of each day to writing her novel on Wattpad, then another three hours to promoting them. Since she wrote from her phone, her stories were error-filled, and she stated they were a pain. However, her fans were too engrossed in her novel to care.

Anna Todd got married to her high school lover, Jordan, when she was only 18-years-old. She married him some months after graduating from high school. Anna and Jordan moved to fort hood, a military base in Austin, Texas, as Jordan worked as a soldier in the army. He did two tours in Afghanistan while Anna remained at the fort. They finally decided to move to Los Angeles with their son, Asher.

Anna Todd once shared a mailbox with Austin film critic; Korey Coleman. After the adaptation of her movies, ‘After’ and ‘After we Collided’ were released, Korey gave a negative review of them.

Anna Todd Was A Super Fan of One Direction

Though Anna Todd had a change of heart concerning her favorite movies and music, she was a stout fan of the boy band One Direction. Anna Todd’s first book was a pure fan fictional book. She decided to create all her characters out of the members of the One Direction band. Unknown to some of her present followers, Anna Todd initially called Hardin Harry, after One Direction’s lead singer, Harry Styles. She received backlash for it and later decided to change the name to the current Hardin.

Anna Todd Had No Stable Career

Though she is presently an author, Anna Todd initially had no clue on what she wanted to have as her career. She switched careers; many times. From trying to be a nurse to trying out being a scientist and trying out English, Anna Todd was a classically confused young woman. One thing that was always constant in her life was her love for reading.

Though her book made her very popular, Anna Todd’s family background is still shrouded in mystery. The only knowledge about her family is that she has two siblings, an older brother and a younger sister, details about her father, mother, and siblings remain hidden from the world.

Anna Todd’s Book After Was Met With Harsh Criticism

Though her book ‘After’ was widely successful and loved by many people, Anna Todd faced backlash from stout fans of the boy band One Direction, who felt she had tarnished the image of their beloved Harry Styles, the lead singer of the band. Though Anna Todd tried to defend her book, saying she only used Harry’s fashion sense as inspiration, many fans still criticized her. Some fans even created a website against Anna Todd to show their displeasure for her book.

Anna Todd’s book also faced the stake at the hand of critics, with the majority giving a poor review of the novel. Many critics called Anna Todd’s ‘After’ a book palatable to any One Direction crazed fan; some called the book a mild version of fifty shades of grey.

After Was A Successful Movie

To the surprise of some critics, Anna Todd’s ‘After’ movie adaptation was a success. However, it was not as successful as fifty shades of grey, the movie ‘After’ has been compared with many times. The movie raked in more than 68 million dollars at the box office, making it a successful film.

Anna Todd Starred In The After We Collided Movie

Though she had an elusive scene, Anna Todd was present in a minor role in the ‘After We Collided‘ movie. Anna Todd made her cameo appearance as a nightclub matron in the film.