After We Collided Themes and Analysis 📖

‘After We Collided’ has themes strikingly similar to that of the prequel ‘After,’ and because the book focuses on Tessa’s life after Hardin’s betrayal, themes like hatred stand out in the story. 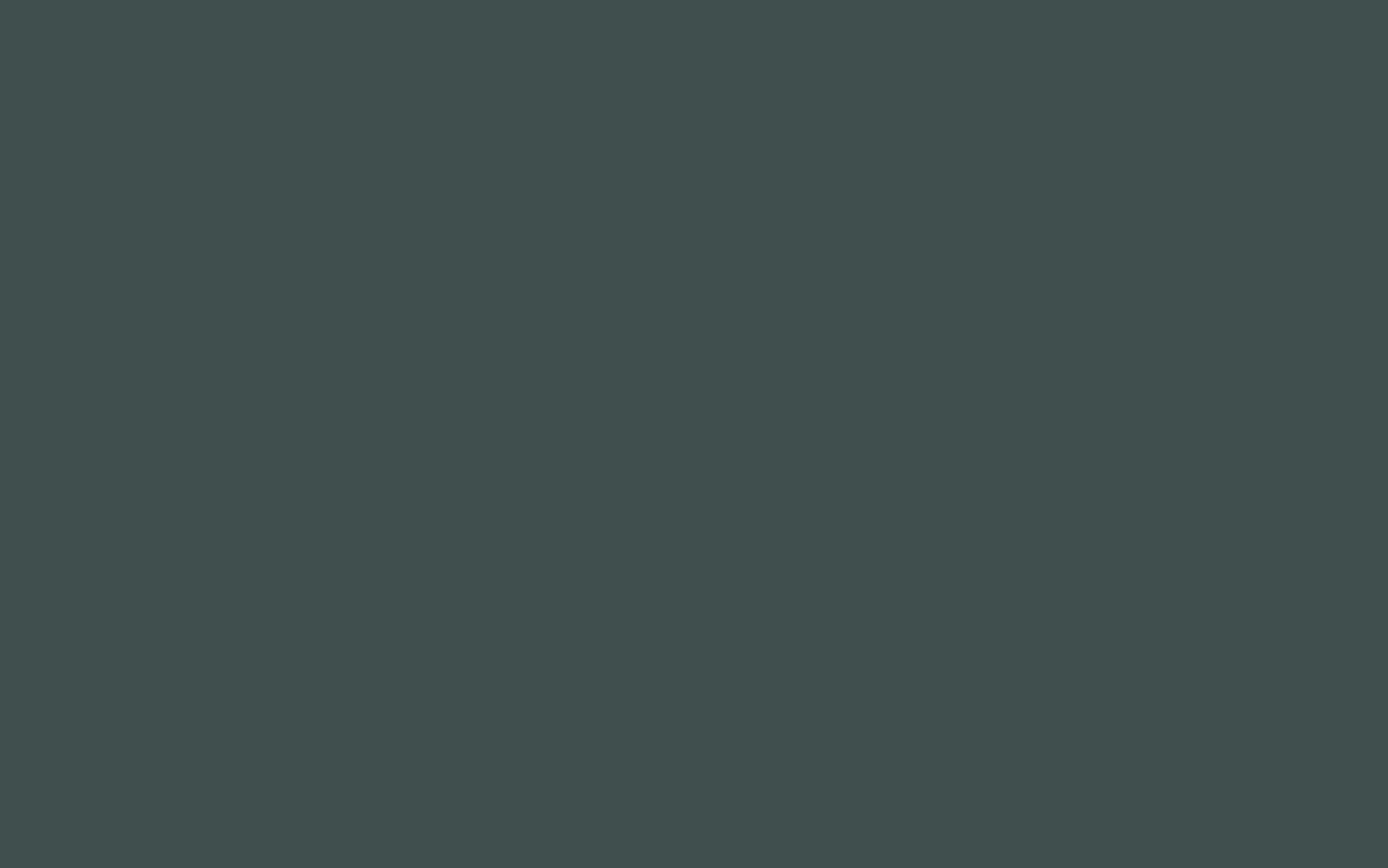 When love gets betrayed, hatred and pain seep in. ‘After We Collided’ by Anna Todd shows a Tessa, who was in pain and anger. However, the novel also shows that love breeds tolerance. Though everyone close to Tessa kept telling her to leave for her happiness, Tessa still stayed with Hardin because she knew that though he had his demons, he still loved her, and he made her happy.

Pain is a theme that reoccurs throughout the story of ‘After We Collided.’ Though we believe that the characters Tessa and Hardin were in love, a glaring aspect of their relationship was the pain they brought to each other. After Hardin’s betrayal, Tessa decided it was over with him. She soon realized she still loved him, and they got back together, then the pain of Hardin’s actions creeps right back into their relationship.

Tessa felt pained when Hardin said he slept with Molly, and Hardin felt pained when Tessa told him she kissed a guy at the bar. The constant pain and sadness both Tessa and Hardin brought to each other made their relationship unstable, and though they were in love, the pain was still enough to make them fall apart.

After getting betrayed by the person she loved the most, Tessa felt lost and alone. She knew there was no going back to Hardin, not after what he had done. However, Tessa still gave Hardin a chance, and another, and another. Due to Tessa’s tolerance, she was able to look past all of Hardin’s shortcomings and see the boy she fell in love with. Tolerance was Tessa’s weakest and strongest attribute, and she utilized it throughout her relationship with Hardin. The tolerance expressed in ‘After We Collided‘ shows how love makes one forgiving, even after a betrayal of trust.

‘After We Collided’ may be a romance novel, but the book showed a type of love not explored by romance novels; blind love. In the story, Tessa seemed to accept Hardin back even after he hurt her and made her hate both him and herself. Tessa’s blind love clouded her judgment many times as she always went back to him. Also, Tessa felt the need to see only the good and not the bad in Hardin, even though she knew he was temperamental and erratic in behavior. The blind love quote expressed by Tessa in ‘After We Collided’ justifies the statement:

Though ‘After We Collided’ shows how love makes one feel even when hurt, the novel also shows how hate clouds thinking. The story of Tessa and Hardin justifies the expression:

Hate is born out of love.

Tessa hated Hardin because she loved him, and he betrayed her, meaning he only played with her feelings. Hardin hated his father because he blamed him for what his mother went through when he abandoned them. Hardin attacks Zed because he felt Zed tried to take his love from him.

The Unknown Man At The Night Club

The unknown man who Tessa kissed at the nightclub served as a reminder of Hardin to her. Having parted ways with Hardin, Tessa tried her best to forget everything that linked her to Him, but after getting drunk at a nightclub, she meets an unknown man, who she kisses. The man reminded Tessa that she still loved Hardin because she kissed him, thinking he was Hardin.

After drunk dialing him, Hardin drives to meet Tessa in her hotel room, and one of the first things she notices about him is the change of his shoes from boots to black converses. Hardin’s shoe change meant that Hardin was trying to change himself. Hardin’s former shoes served as a reminder of his bad boy self, and his new shoes represent a change he wanted to accomplish for Tessa.

The e-reader was a gift from Hardin to Tessa on her birthday. The device made Tessa happy and was a tool that erased the pain she felt. The e-reader served as Tessa’s collection of her happiest memories.

What are the themes of ‘After We Collided‘?

‘After We Collided’ is engorged in themes of love, pain, betrayal of trust, and perfection. After Tessa’s heartbreak, she tried convincing herself that it was over between her and Hardin. However, Tessa found herself still loving the person who betrayed her. The feelings of pain course throughout the story of ‘After We Collided.’ Hardin was in pain, and his only way of expressing that pain was by hurting people; this made him resent himself even more.

Does Hardin cheat on Tessa in ‘After We Collided?’

No, Hardin does not cheat on Tessa in ‘After We Collided.’ However, Tessa discovered he had recorded himself having sex with a girl before, and the revelation broke her heart.

Can a 14-year-old watch ‘After We Collided?’

‘After We Collided’ has mature content in it, and watching it as a 14-year-old might not be the best thing to do.

Does Tessa finally break up with Hardin in ‘After We Collided?’

No, she doesn’t, as they get back together at the ending of the novel.