Suzanne Collins is one of the richest living authors of our time. She gained immense wealth and fame with her bestselling trilogy, “The Hunger Games.” 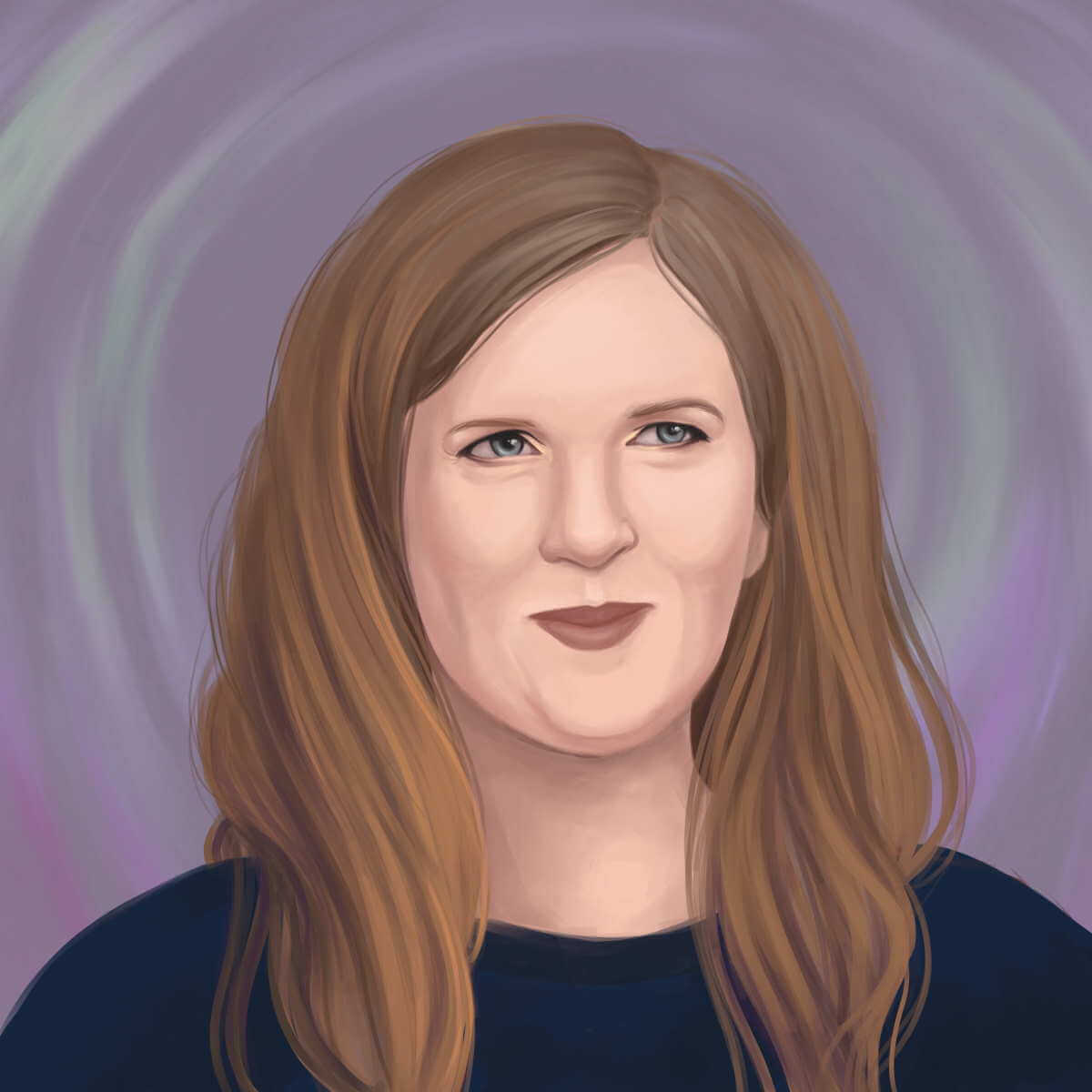 Collins is a popular writer of Young Adult Fiction and children’s literature. Besides The Hunger Games, she is also well known for her children’s fantasy series, The Underland Chronicles which was a New York Times bestseller, as well as for her work as a writer for children’s television shows on Nickelodeon and Scholastic.

Collins’ Career as a Screenplay Writer

Suzanne Collins began working as a screenplay writer for children’s television shows on Nickelodeon in 1991. She worked on extremely popular shows including Oswald, The Mystery Files of Shelby Woo, Clarissa Explains it All, and Little Bear. Collins was also signed on as the head writer for Scholastic Entertainment’s show, Clifford’s Puppy Days. All of these ventures have contributed to Collins’ net worth.

It was James Proimos, children’s author, who suggested that Collins try writing books for children. Collins thus set out to pen The Underland Chronicles, a series of 5 epic fantasy novels set in underground New York City. The novels are not as popular as The Hunger Games trilogy, but they made it to the New York Times bestseller list, and have contributed to Collins’ net worth as well.

Collins is also the author of critically acclaimed picture books, including When Charlie McButton Lost Power and Year of the Jungle. The picture books have been well received, and they have earned Collins a sizable sum.

Suzanne Collins shot to fame with the release of the first book in the Hunger Games trilogy in September 2008. Her fame and popularity were sealed with the release of the sequels, Catching Fire and Mockingjay. Scholastic, the publisher of the novel, stated that they had almost 26 million books of the Hunger Games trilogy in print during the time the film adaptation of the first book was released.

The Hunger Games trilogy, along with her latest release, The Ballad of Songbirds and Snakes (a prequel set in the nation of Panem) have been the major reasons for Suzanne Collins’ wealth. The massive success of the film adaptations has also helped her cement her fame and fortune.

Collins is currently one of the richest authors alive and has a net worth of almost $80 million.

What happened to Suzanne Collins?

It has not been confirmed whether Suzanne Collins is writing a new book or not. Her latest book, which was released in 2020 is a prequel to the Hunger Games series called The Ballad of Songbirds and Snakes. The novel revisits the nation of Panem, and revolves around the story of young Coriolanus Snow, long before he became the President.

Why did Suzanne Collins write The Hunger Games?

Suzanne Collins derived inspiration for The Hunger Games from Greek and Roman mythology. However, the spark was ignited when she was channel surfing on television. Collins has stated that a reality show on one channel and the invasion of Iraq on another channel began to blur together “in this very unsettling way.” This is how she came up with the idea for the bestselling trilogy.

Suzanne Collins married Charles Pryor in 1992. Charles is also known by his nickname, Cap. The couple has two children together, named Charlie and Isabella. However, Collins and Pryor have been separated since 2015.

There has been a rumor going around that Suzanne Collins regrets killing Finnick in the Hunger Games books. However, this has not been confirmed. Collins once stated that she would change the plot of the movie in Mockingjay Part 2 to keep Finnick alive. However, she did not go through with this, thereby killing Finnick in the Hunger Games movies as well.