Suzanne Collins, the author of “The Hunger Games” trilogy has had a fascinating early life and received education from prestigious educational institutions in the United States. 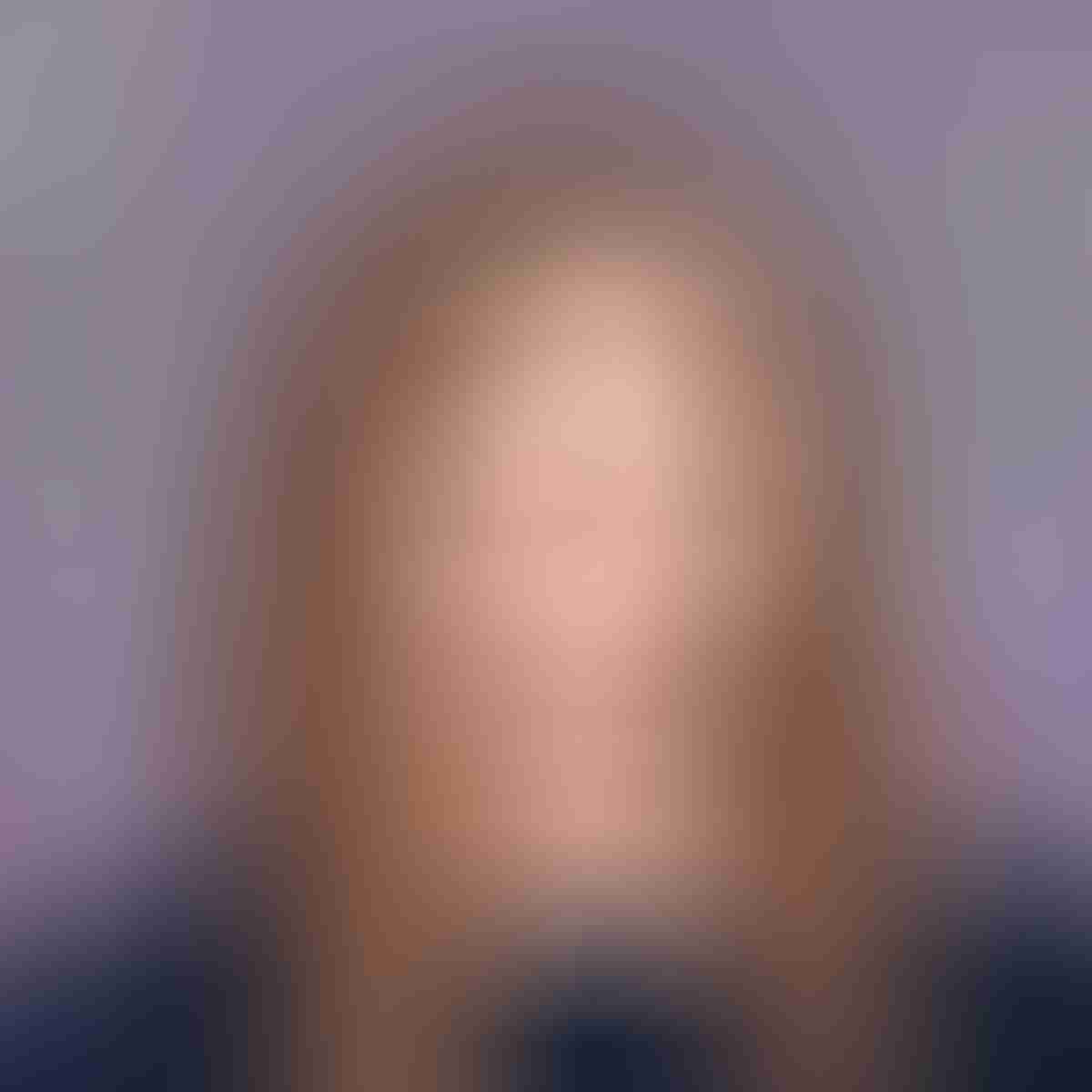 Her education prepared her for a career in television writing. As such, she worked as a screenplay writer for several children’s shows on Nickelodeon and Scholastic. However, she turned towards writing novels for children and young adults in the 2000s.

Due to her father’s career in the US Air Force, Suzanne Collins and her family moved around a lot. Her mother was a history teacher and Collins was often engrossed in Greek and Roman mythology as a child. However, she was unable to stay in one school for too long because of her father’s career.

Collins graduated high school from the Alabama School of Fine Arts in 1980. She was 18 years old at the time, and she majored in Theatre Arts. This was the beginning of her interest in drama and theatre, which propelled her to the next step in her life – a Bachelor of Arts.

After she graduated from High School, Suzanne Collins enrolled herself in the Bachelors of Arts program at Indiana University. She received her degree five years later when she was 23 years old. Her degree consisted of a double major in Telecommunications and Theatre.

Collins soon went on to pursue her Masters as well, which was more specialized towards what she wanted to do – writing.

It was not long before Suzanne Collins went on to pursue a Master’s program in the New York University Tisch School of the Arts. She studied there for four years, after graduating with an M.F.A in Dramatic Writing in 1989.

As a result of her education, Collins was fully equipped to conquer the world of television writing. She began her career as a television writer in 1991, working mainly on children’s television shows for Nickelodeon and Scholastic Entertainment. It was only a decade later that she turned towards writing books for children and young adults.

Is The Hunger Games literary fiction?

Yes, The Hunger Games by Suzanne Collins is literary fiction. It is a trilogy of dystopian fiction set in the post-apocalyptic nation of Panem. The novels follow young Katniss Everdeen as she struggles to rebel against the autocratic rule of the Capitol. The Hunger Games has received wide critical acclaim as well as several accolades and honors, all of which make the trilogy an important work of literary fiction in the Young Adult genre.

What is an interesting fact about Suzanne Collins?

Around the time when The Hunger Games movie was released, Suzanne Collins was named the bestselling Kindle author of all time by Amazon. She became the first young adult author to sell more than 1 million Amazon Kindle ebooks for her hugely popular novel, The Hunger Games, after which she became the sixth author to join the “Kindle Million Club.”  Amazon also revealed that she was the author of 29 of the 100 most highlighted passages in Kindle ebooks, as well as the author of 17 of the top 20 recently highlighted passages on an Amazon list.

Is Suzanne Collins writing another book?

What is Suzanne Collins’ most popular book?

Suzanne Collins’ most popular book is The Hunger Games. Published in 2008, The Hunger Games is the first in the trilogy that captures the story of a post-apocalyptic nation where democracy has died and autocracy is the way of life. Aimed towards the Young Adult audience, The Hunger Games was massively successful upon its release and paved the way for the two sequels Catching Fire and Mockingjay. It also spawned the popular movie franchise starring Jennifer Lawrence, Josh Hutcherson, and Liam Hemsworth.