‘Catching Fire’ is the second novel in the “Hunger Games” trilogy. It explores several themes including manipulation, love and sacrifice, the power of appearances, strength, and courage, and the struggle for control. 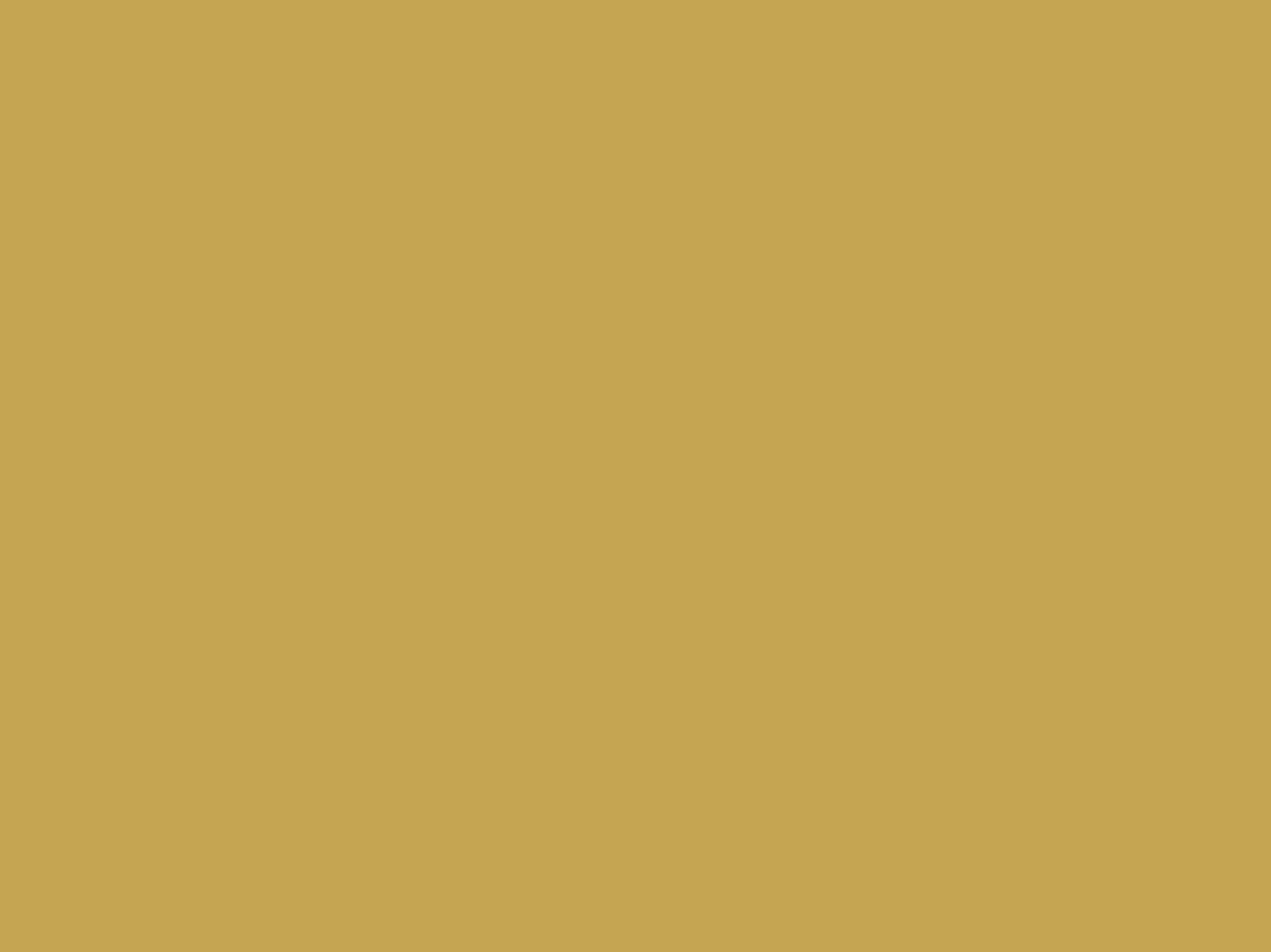 In Catching Fire, Suzanne Collins has continued to develop on the themes she introduced in the first novel of the trilogy, The Hunger Games. The themes of the novel, along with the unique writing style and symbols and motifs help to develop the story of Katniss, as we witness the birth of the rebellion against the autocratic Capitol in this fast-paced and action-packed novel.

Catching Fire is all about secrets and manipulation. While Finnick Odair is the only one to outwardly claim that he deals in secrets, everyone else in the novel deals with them too. Katniss has her own set of secrets – which might lead to the death of herself and her loved ones if revealed. For instance, she is required to keep her feelings for Gale a secret while she pretends to be in love with Peeta.

Similarly, the Capitol indulges in manipulation too. President Snow encourages Katniss to play up her romance with Peeta to quench the rebellion. The rebels are also trying to keep secrets from the Capitol, as they hatch a plan to take down its rule.

Once again, Katniss shows that the Hunger Games cannot take over the feelings she has for her loved ones. She loves her family and Gale, which is why she decides to do anything and everything that President Snow tells her to do to keep them safe. She also loves Peeta and Haymitch and is determined to keep them safe. Once Peeta is chosen as a tribute, she vows to keep him alive in the arena so that he can remain the sole victor of the 75th Hunger Games. She doesn’t mind doing this even if it means writing her own death sentence.

The characters in the novel show strength and courage in various ways. Katniss, for instance, is strong and brave in the face of her enemies especially when her loved ones are in danger. For instance, even though she might be punished or put to death for interrupting the Head Peacekeeper, she intervenes during the public whipping to save Gale’s life.

All the people involved in the rebellion show strength and courage too. Haymitch, for instance, comes across as a deadbeat drunkard, but he is actually central to the rebellion. Plutarch risks his life to defect from the Capitol, while the other tributes in the arena are willing to sacrifice themselves to keep Katniss (and consequently, the rebellion) alive.

Katniss unwittingly struck a blow to the power of the Capitol in The Hunger Games. This changes the power balance in Catching Fire, with the Capitol struggling to maintain a hold on the districts. The people of the districts are becoming more and more powerful, and they threaten to overthrow the control held by the government.

The Power of Appearances

Appearances are vital in the nation of Panem. They are especially important to Katniss and Peeta as they head back into the arena once again. As such, the outfits that the tributes choose to wear become paramount in their efforts to not only fool the people around her but also to incite them into rebellion.

Cinna, Katniss’s stylist, is the one who realizes the power of clothes and decides to dress Katniss up in a Mockingjay outfit. Katniss also takes up a “talent” for designing clothes, although her stylist is the one who does most. Last but not the least, Katniss is required to do a photoshoot with 6 gorgeous wedding dresses, all the while pretending to be happy about her upcoming wedding with Peeta.

Much like the first book in the Hunger Games trilogy, Catching Fire uses the same writing style and tone to convey the plot. The story is narrated from the first-person point of view. As such, we understand events through Katniss’s lens.

Although they never mention it, I owe the people who frequent the Hob. Gale told me that Greasy Sae, the old woman who serves up soup, started a collection to sponsor Peeta and me during the Games. It was supposed to be just a Hob thing, but a lot of other people heard about it and chipped in. I don’t know exactly how much it was, and the price of any gift in the arena was exorbitant. But for all I know, it made the difference between my life and death.

The Mockingjay bird takes on a new connotation in Catching Fire. While the Mockingjay was merely a bird that offered comfort and security to Katniss in the first book, it becomes a symbol of the rebellion in the second book. Plutarch Heavensbee, the Head Gamemaker, uses the Mockingjay symbol to show Katniss that he is on her side. Most people come to associate the rebellion with Katniss, who, with the help of her stylist, Cinna, takes on the form of the Mockingjay itself. However, it is toward the end of the novel that Katniss becomes The Mockingjay, i.e., the face of the rebellion.

Is Katniss pregnant in ‘Catching Fire?’

No, Katniss is not pregnant in ‘Catching Fire.’ Telling people that she was pregnant with his baby was a ploy by Peeta to gain sympathy from the public.

The title of the book, Catching Fire, is a testament to the rebellion that is growing against the capital. The spark was set off by Katniss when she pulled her trick with the berries in The Hunger Games. The spark catches on and builds momentum in the second novel, which is why it is called Catching Fire.

Jabberjays symbolize the failure of the Capitol. Jabberjays are genetically produced birds that were used to spy on the rebels during the first rebellion. However, when the rebels caught on to the Capitol’s agenda, they began feeding false information to the jabberjays.

What bird is on the cover of ‘Catching Fire?’

The bird on the cover of Catching Fire is a Mockingjay. A Mockingjay is a crossbreed between jabberjays and mockingbirds. Their body is black while the underside of their wings is speckled with white. They are capable of mimicking a wide range of sounds and music produced by other creatures.