'The Giver' by Lois Lowry is a dystopian novel that explores what happens when a community gives up its memories, the positive and the negative.

The characters in ‘The Giver’ are a complex group of men, women, and children who are, at their heart, seeing out what they think is best for themselves and those around them. 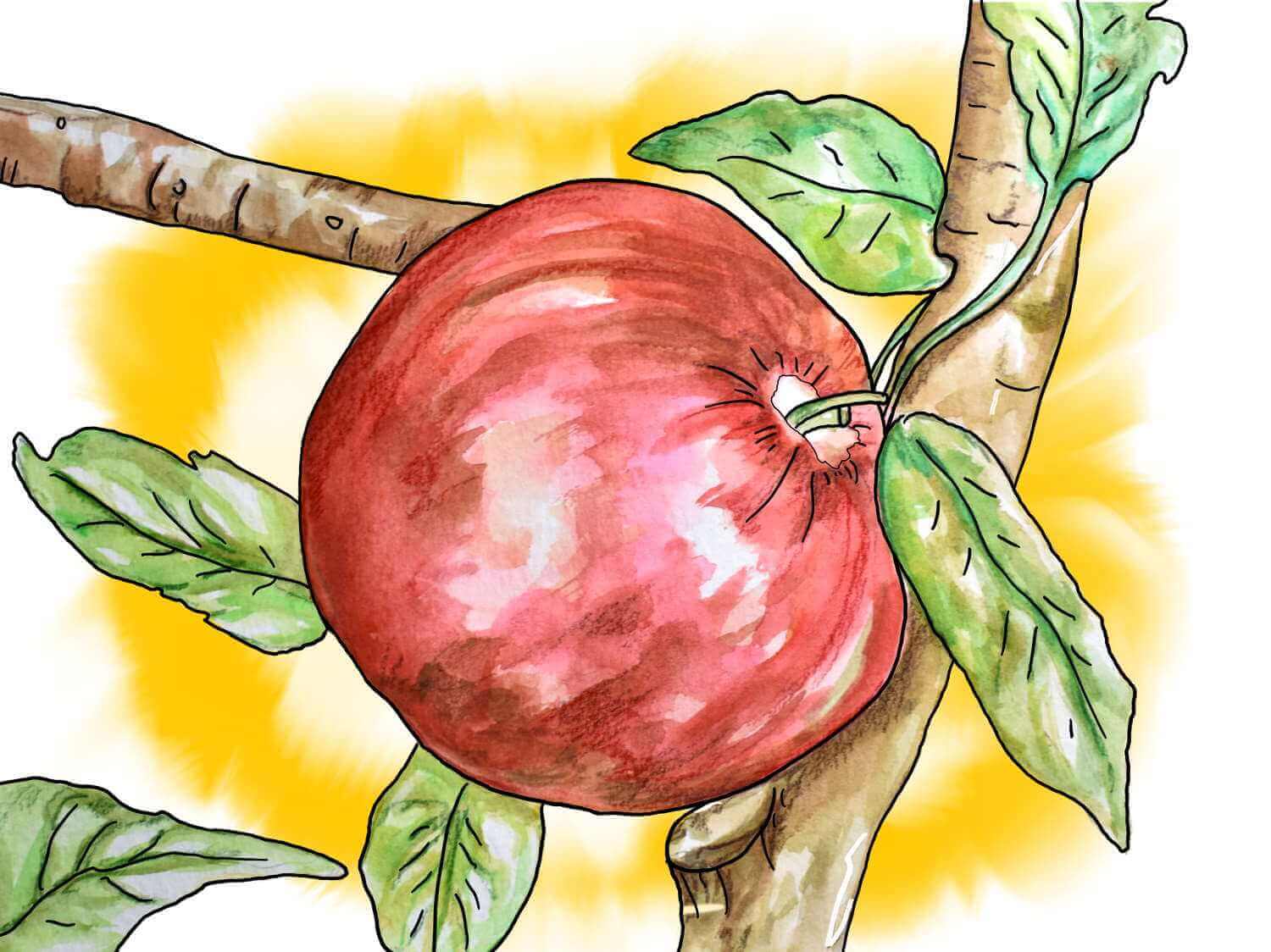 ‘The Giver’ was written in 1993 and won the Newbery Medal the following year, the second of these awards that Lowry was awarded within the decade.

‘The Giver’ is a Newbery Prize-winning novel by Lois Lowry and tells the story of Jonas, a young, eleven-year-old boy raised in a futuristic walled community.

‘The Giver’ is filled with memorable lines that touch on a variety of themes, including unity, pain/isolation, as well as change, and choice.

‘The Giver’ was published in 1994 and has since become a staple of many classrooms around the world.

‘The Giver’ is, at times, a dark and disturbing novel, touching on themes of loss and control.