Lois Lowry is best-known as the author of ‘The Giver’ and other books for children and young adult readers. 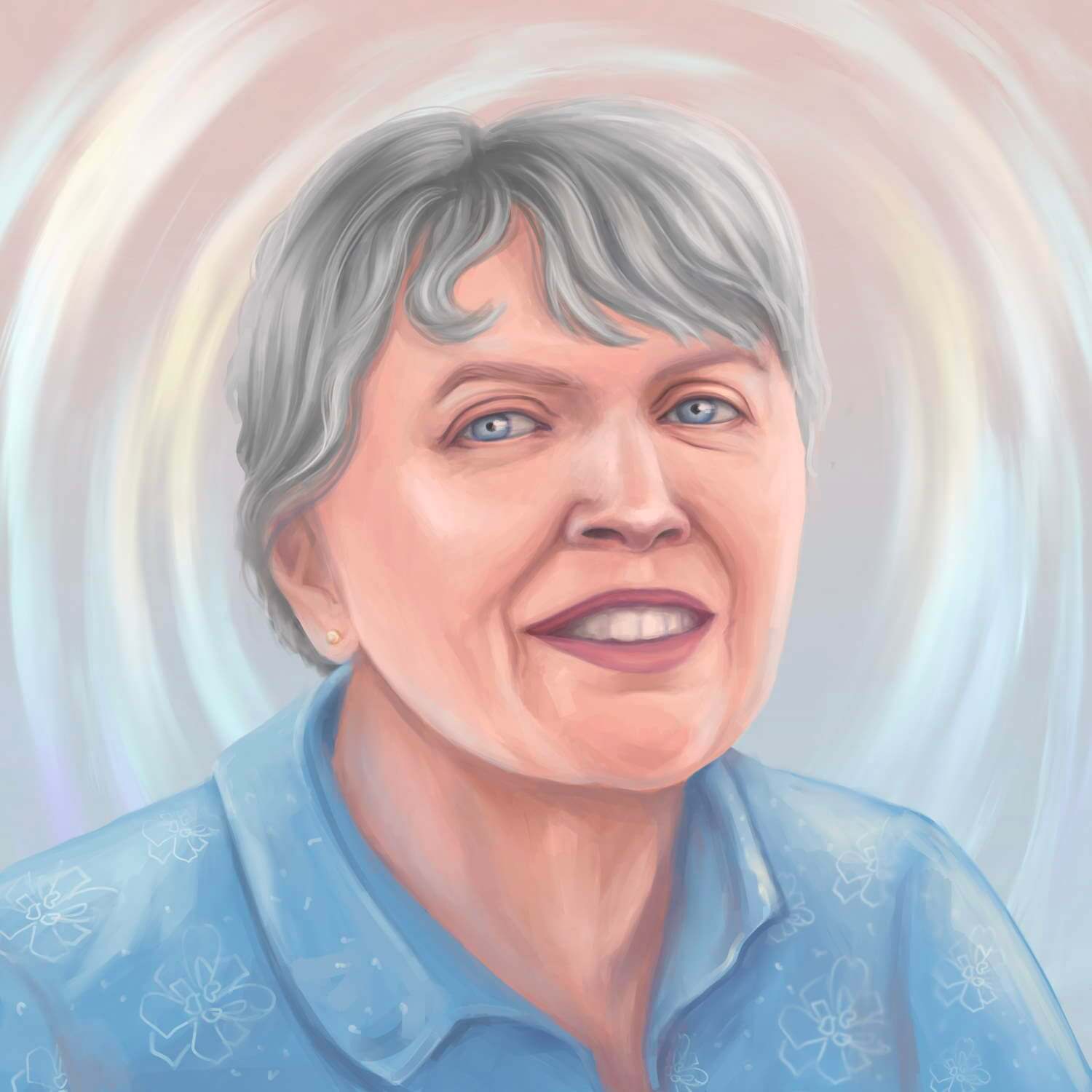 Lois Lowry has led an interesting, and sometimes tragic life. One that has inspired her work and changed her in equal measure. Her body of work, which often deals with the complex and difficult subject matter, has won numerous prestigious awards and is well-loved by readers of all ages, all over the world.

Her sister died of cancer at 28

This event was pivotal in Lowry’s life. She was quite young at the time and was left with the responsibility of looking after her father, who was suffering from memory loss. Lowry recounts one harrowing moment where she was forced to remind her father that her sister had died. Lowry was inspired by the events surrounding her sister’s death to write the young adult book, A Summer to Die, in which she describes two sisters, one of whom is diagnosed with a  fatal illness, acute myelogenous leukemia.

Lowry finished and published A Summer to Die, her first novel, in 1977 after the loss of her sister. The novel is told from the perceptive of Meg, the young of two sisters. Before becoming a writer, Lowry got a degree in English literature at the University of Southern Main, in Portland, Maine. Then, she moved on to graduate studies. The same year that her first novel was published, she and her husband Donald Lowry got divorced.

Lowry’s son was killed in a fighter plane crash

Sadly, Lowry’s son Grey, a USAF major, was killed in 1995. When speaking about the accident, Lowry stated that it was “the most difficult day of her life.” His death, she added, “tore away a piece of my world.” But, at the same time, it left her with a “wish to honor him.”

One of the reasons that Lowry is such a well-known writer today, and has had so much success, is that she’s willing to tackle difficult subject matter in a way that allows younger readers to understand it. She’s unafraid to confront things like racism, death/illness, discrimination, and even the Holocaust. Her novels take these subjects and put them in a context that allows young readers to see their full impact without them being completely traumatizing.

One great example is Lois Lowry’s novel Number the Stars that follows a Jewish Danish family during WWII as they try to flee from the Nazi incursion into Denmark.

The Newbery Medal is awarded every year by the American Library Association for the most “distinguished American’s children’s book published the previous year.” The model is named after the eighteenth-century bookseller, John Newbery. It’s an extremely prestigious award, one that most authors can only dream about. Lowry won the medal twice.

The first time she received it for Number the Stars, her novel about a Jewish Danish family attempting to flee Denmark during the Second World War. The novel was published in 1990.

The second time was for Lowry’s best-known novel, The Giver, about a dystopian, walled community in which all strong emotion, color, and ambition have been purged. The novel focuses on Jonas, a young boy whose chosen to be the new “receiver of memory,” a job that allows him access to the truth of his community. The Giver was published in 1993 and won the Newbery Medal the following year.

The Giver is read in some schools and banned in others

Due to its controversial subject matter and some more adult themes, The Giver has been prohibited in some schools around the world. But, in others, it’s an integral part of the curriculum.

Lowry wrote a quartet around The Giver

Less-known than The Giver are the three books that followed it. The second novel in the quartet is Gathering Blue. It was released in 2000 and is set in the same future period as The Giver. It follows new characters, including Kira, a young girl with a deformed leg whose shunned by her community for being less than perfect. She, too, learns the dark secrets of her community on her journey.

The following novel, Messenger, takes place eight years after The Giver and six years after Gathering Blue. In it, Lowry focuses on Matty, a young boy who’s given the job of message-bearer. It’s his job to travel through a terrifying Forest that encompasses the community. Finally, there was Son, published in 2012. It follows Claire, the mother of Gabriel, the baby Jonas rescues in The Giver.

Her parents originally wanted to name her Cena

When Lowry was born, her parents chose the Norwegian name “Cena” for her in honor of her grandmother. But, when that same grandmother heard the news, she instructed Lowry’s parents to choose some “American” instead. She expressed a worry that the child would not be as easily accepted by her peers with an unusual name.

The Giver was adapted into a big-budget film

The film starred Jeff Bridges as The Giver, Brenton Thwaites as Jonas, and Meryl Streep as the Chief Elder in charge of the community. It was released in 2014 and directed by Phillip Noyce. Other actors in the film included Taylor Swift, Emma Tremblay, Alexander Skarsgard, and Katie Holmes. It grossed $67 million with a $25 million budget. Despite some mixed reviews, the film was also nominated for a People’s Choice Award.

She won the ALA Margaret Edwards Award

The award is given out once a year to one writer whose body of writ is “significant and lasting.” She won the award in 2007 for The Giver, published in 1993. The panel acknowledged the novel’s a somewhat controversial place in school curriculums, stating that it “has held a unique position in teen literature.” It is, they continued, “a perfect teen read.” The citation also complimented Lowry’s use of metaphor and “subtle complexity.”