‘The Giver’ is a Newbery Prize-winning novel by Lois Lowry and tells the story of Jonas, a young, eleven-year-old boy raised in a futuristic walled community. 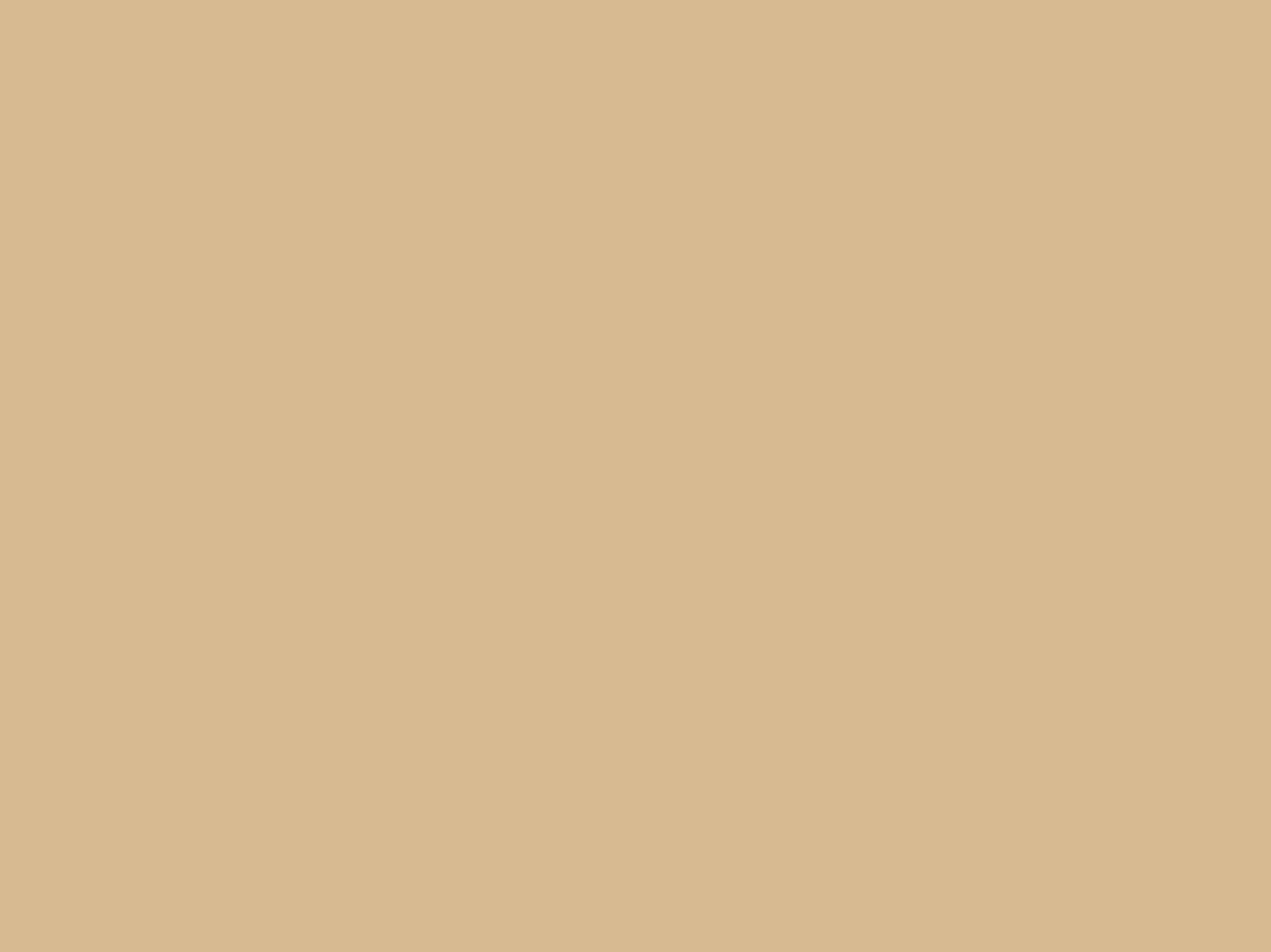 The novel presents a dystopian community from the perspective of an eleven-year-old boy who is more perceptive, emotional, and thoughtful than any of the other community members.

The Giver by Lois Lowry tells the story of Jonas, a young, eleven-year-old boy raised in a futuristic walled community. The community has eliminated pain, war, fear, and all negative and positive emotions. Everyone who lives there is content with the way things are and yet completely in the dark in regard to what life used to be like and the emotions, colors, and experiences they have all been stripped of.

When the novel begins, Jonas’s career is chosen for him. This sets him on a complicated path that leads to a series of horrifying revelations about his community, his family, and the parts of human history that have been removed from collective memory. Jonas’s relationship with his mentor, The Giver, helps him come to terms with the choices set out before him—either live with the knowledge he has or runs and tries to escape for a better life.

Spoiler alert – important details of the novel are revealed below.

The Giver is told from the point of view of Jonas, a young boy who has lived his whole life in a walled, futuristic community. He lives with his father, who works with children, his mother, who works at the Department of Justice, and his younger sister, Lily, who is only seven years old.

A the beginning of the novel, he’s considering the upcoming Ceremony of the Twelve. There, his career path will be laid out for him. He’ll be given a job that perfectly suits him and that he’ll keep for the rest of his life. Jonas is unsure what he’s going to be given, considering that he has no great passion for any of the many jobs he’s tried.

Citizens in the community apply to receive spouses, are assigned two children each and are eventually housed in the House of the Old when they reach a certain age. Then, they are “released” or killed in order not to place an additional burden on the community. The citizens believe that the process of being “released” means that one enters into Elsewhere, the area surrounding the community, and into a new life. Death is not something that they have a firm grasp on. The old, ill, and nonconformists are all released.

Jonas’s appearance is described in these pages as well. He has pale eyes, rather than the dark eyes many in the community have. He is also far more perceptive than others. As the novel progresses, it becomes clear that he has a deeper insight into others’ lives and a connection to his emotions that others do not. Objects appear different when he looks at them as if they’re in the process of change. It soon becomes clear that this world is devoid of color, something he’s initially unaware of.

The New Receiver of Memory

Lowry reveals Jonas’s job at the Ceremony. He’s been chosen to be the new Receiver of Memory. This means that he’s going to be the receptacle for the community’s collective memories before the Sameness, the painless and warless state they now live in. The memories might be partially gone, but they have to be kept somewhere. Someone has to keep track of them so that the community does not repeat the mistakes of the past, and that job is to be passed on to Jonas.

Jonas meets with The Giver, who demonstrates how the memories are passed on. He gives Jonas memories of the sun, the extreme cold, as well as emotions like excitement and love. Jonas longs to share those experiences with others and realizes that no one in the community cares for one another as they should.

During this period, his family is taking care of a Newchild, a baby named Gabriel. It’s revealed that Jonas’s father, whose career involves caring for new babies, is actually in charge of releasing them, or killing them if they prove to be sick or different in some way. Jonas is horrified by this revelation and is inspired to change things.

The Giver helps Jonas plan to leave the community, saving Gabriel, who’s been chosen to be released, and starting a new life. But it’s not quite so simple. The Giver tells Jonas what happened to the last Receiver of Memory, his own daughter. This young girl was given the same memories of war, loss, love, color, and the past that Jonas was, but she couldn’t handle them. She was asked to be released or killed, and her memories were set loose back to the public.

The community members, who had lived their whole lives without any strong emotion, were suddenly inundated with new ones. This caused a major issue that the Giver knows needs to be avoided.

The two come up with a  plan to get Jonas out of the community and to Elsewhere, the area outside their walls. There, his memories will disperse, and the Giver will help the remaining community members understand the truth of their existence and their new memories of the human past.

Jonas eventually flees the community in somewhat of a panic, desperate to save Gabriel. He steals his father’s bicycle and heads towards Elsewhere. At the end of the novel, he enters into a striking landscape of color, which readers will recognize as their own world. There, he feels hunger and fear.

The novel ends with Jonas and Gabriel climbing into a sled at the top of a hill, featured in Jonas’s very first received memory. They ride down it towards a village in which they can hear music. Without stating it outright, the end of the novel alludes to a happy conclusion of events for Jonas. He believes someone in the village is waiting for him and/or willing to help him.

What is the main message of The Giver?

The main message is the importance of memory to human experience–collective and individual. Without knowledge of the past, including mistakes and triumphs, humans cannot grow or learn.

Why is The Giver famous?

The Giver is famous for its unique characters, dystopian society, and the ways in which it makes adult themes understandable within a young adult novel. It also leaves readers with a cliffhanger ending.

What happened at the end of The Giver?

At the end of the novel, Jonas rejects what his community has been asking of him (“the Sameness”) and runs from home. He takes Gabriel, his young brother, and they travel out into the winter landscape. It’s unclear how or if they survive.

What is the moral of The Giver?

The moral is that memory and collective (as well as individual) human experience is necessary. Additionally, the suppression of identity in favor of collective morality and “sameness” is inherently damaging.

Who dies in The Giver?

Why was The Giver a banned book?

The Giver has been banned due to its adult themes. The book is intended for young readers, and some believe the discussions of suicide, murder, and euthanasia are too difficult for young adults to handle.