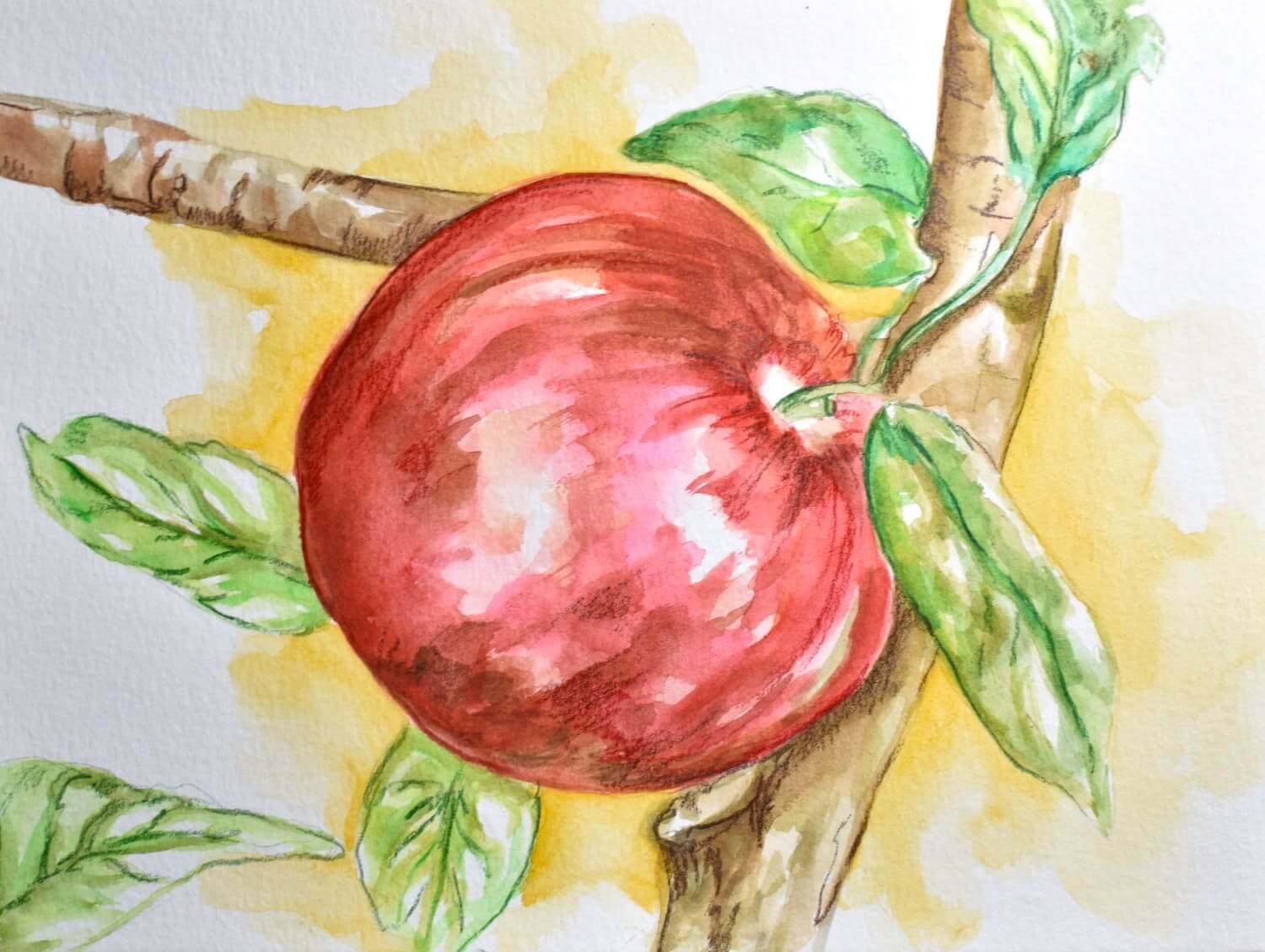 ‘The Giver’ is, at times, a dark and disturbing novel, touching on themes of loss and control.

At the same time, it’s also a novel of hope, depicted through the beauty of colors seen for the first time and joys never before experienced. It’s a novel that ends with an image that alludes to the enduring nature of the human spirit and future possibilities.

It’s through memory in The Giver that the community leaders exert control over everyone else. Collective memory is a thing of the past. Wars, loves, hate, joy, and any remnant of the time before the community is lost. Lowry was interested in using this novel to explore what happens when all memories disappear. Does a happier community emerge when the dark parts of human history are lost?

Despite the community’s desire to leave their past behind, the elders also understood the age-old proverb that those who forget the past are doomed to repeat it. This meant that someone had to remember. The Giver plays the role, and Jonas was meant to take it up after him. He’s there to make sure that no one starts down a dangerous path that might lead to consequences known only to him.

Jonas’s community is nothing without control. The community leaders exert control by making everyone believe that total obedience is the only way to live. The rules are their lives, and there is no choice but to follow them. There are rules for every part of life, ensuring that free will is surprised and the individual.

This final theme is tied directly to the other most prominent themes in the novel. There are moments in Lois Lowry’s novel where Jonas notes the individuality of his friends, family members, and most importantly himself. Jonas feels different than his friends do, and he knows he sees the world differently as well. This is something that proves to be correct when at the Ceremony of the Twelve, he’s singled out to be the new Receiver of Memory. It’s the first time in his life, and in the lives of the other children, that they’ve had their differences highlighted. Some are more suited for one job or another.

Jonas only becomes more of an individual, something the community doesn’t encourage, as the novel progresses. He’s given memories, something unique in his world.  One of the more powerful moments of the novel comes at the end when Jonas realizes that he’s making memories of his own, ones that belong only to him.

Analysis of Key Moments in The Giver

Style, Literary Devices, and Tone in The Giver

Lowry’s narrative style in The Giver is straightforward and clear. It comes across as a simple recitation of events, almost journalistic. The plot progresses from the beginning to the end of the story with very few exceptions. Lowry uses clear language that’s easy to understand throughout the book, solidifying her choice to direct this novel towards young adults. Additionally, the simple language helps describe the simple lives of Jonas, his family, and his friends. Everyone lives preplanned, organized lives, similar to how Lowry’s writing depicts them. This is also how one might describe the tone. It is direct in most parts of the novel and, as it progresses, becomes more emotional and distressed as Jonas learns more about his community.

It’s not until the Giver comes into the narrative and starts relaying memories to Jonas that the style changes at all. The memories are moving, mysterious, and strange. This changes the way that Lowry writes and the images she creates. In these passages, and in all those in which Jonas is thinking about his world, Lowry uses rhetorical questions. These are questions to which the speaker does not expect an answer. Jonas is filled with them regarding every element of his life.

Lowry makes use of several other literary devices in The Giver as well. These include euphemisms or phrases that stand-in for something uncomfortable or difficult. For example, “release” is used instead of kill. This is a great example of how the language Lowry selected for the community reveals something about them as much as it tries to hide the truth. When the families gather together to share their feelings, they’re doing the exact opposite. Lowry employs a cliff hanger at the end of the book when she chooses not to reveal what happens to Jonas and Gabe.

Symbols in The Giver

The apple is a symbol for all that’s missing in the community. Its red color, something that’s lost to everyone in the community except Jonas, represents freedom, human nature, and emotions. The red of the apple also appears in other parts of his life. It comes to represent desire when he sees it in Fiona’s hair, and then later. It features in the rainbow that the Giver shares with him. It reemphasizes the entire range of human experiences and emotions that Jonas, his friends, and family members are missing out on.

Gabriel is different as Jonas is different. This is something that Jonas recognizes right away. He has pale eyes (later revealed to be blue, like Jonas’s), and Jonas can tell he’s far more thoughtful. The child represents innocence and acts as a powerful contrast to the emotionless community that chooses to kill him. For Jonas, Gabriel also represents hope. Hope for a better life, one filled with love, and one where a child can grow up without the threat of being “released.”

The sled rid is the first memory that Jonas receives from the Giver. It’s one of pure joy, untouched by anything unpleasant. It’s a wonderful experience that does not prepare him for the terrible memories to follow. After receiving the memory, Jonas dreams about the sled ride and the unknown destination at the hill’s bottom. There’s something in the distance that he’s riding towards, but he doesn’t know what it is. It symbolizes his future and the new life that waits for him when he escapes the community at the end of the novel.