Lois Lowry is one of the best-loved living children’s authors, with over 40 books aimed at young adults and children. 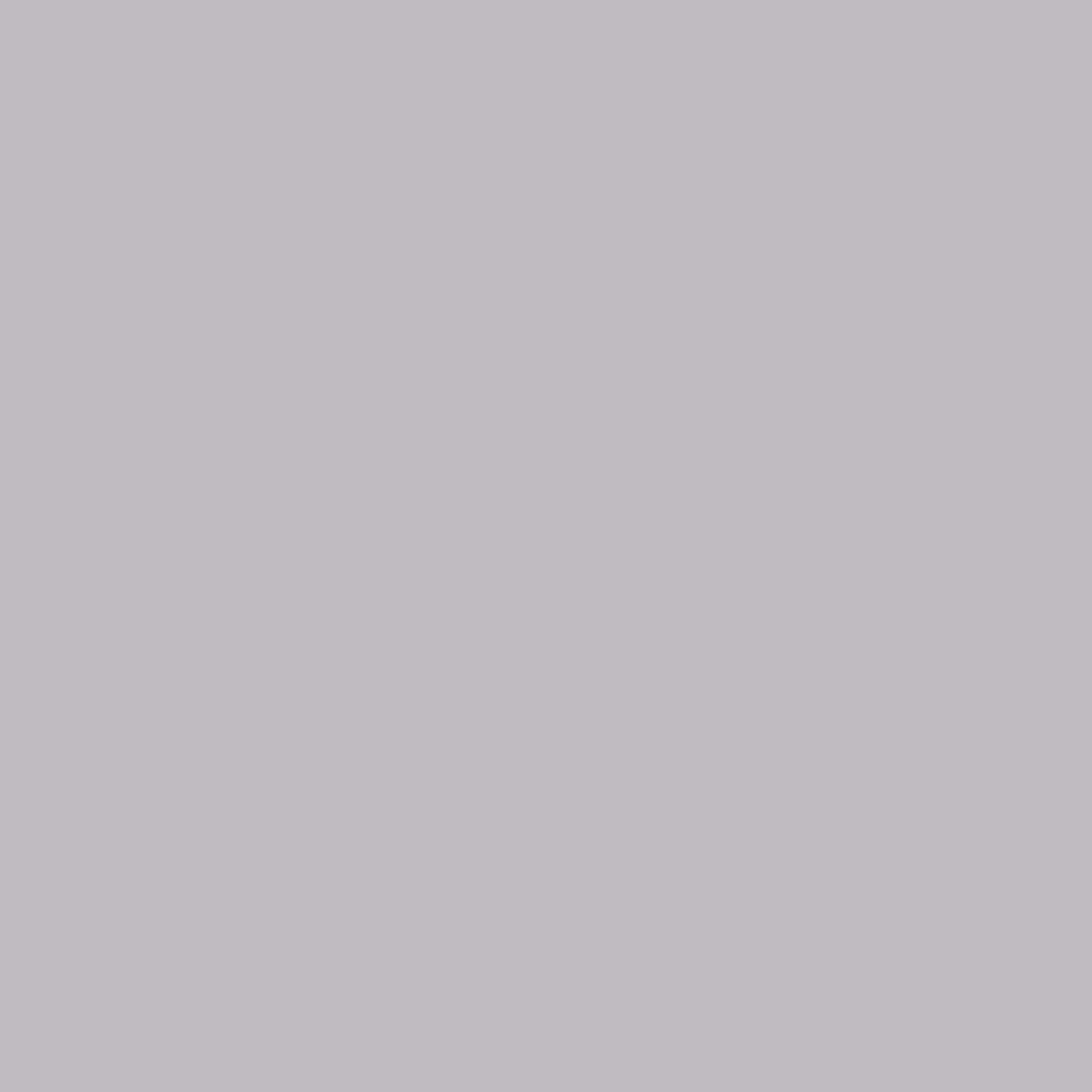 Her work over the last thirty years has fuelled young readers’ love of reading while also inspiring countless authors to pursue children’s literature as a worthwhile literary pursuit. On this list, there are a few of the many awards that Lois Lowry has won for her efforts.

The most prestigious of Lowry’s many awards is the Newbery medal. The award is handed out by the Association for Library Service for Children, or the ALSC, part of the American Library Association, or ALA. It was named for the 18th-century bookseller John Newbery and established as an award in June of 1921. The award was established in order to encourage quality children’s literature and show the public that children’s books were worth rewarding. The committee hoped that it would help bring new authors into the field. The medal depicts an author giving their work to a boy and a girl to read on one side and on the other is the following quote:

For the most distinguished contribution to American literature for children

The first of Lowry’s two Newbery medals was awarded for her first novel, Number the Stars, about a young girl dealing with her older sister’s terminal illness and the shift in family dynamics. It was inspired by Lowry’s own experiences when her older sister died at the age of 28.

The second Newbery medal was awarded for Lowry’s best-known book, The Giver. It followed four years after the first. This novel follows a young boy, Jonas, who learns the truth about the dystopian community that he’s lived in all his life and chooses to break free of it.

Lowry has also won the National Jewish Book Award for Number the Stars. It was awarded in 1990, the same year as her Newbery Medal. This award is given to authors seen as contributing to Jewish literature. In this case, to children’s literature. The goal, as stated on the website, reads as follows:

to promote the reading, writing and publishing of quality English language books of Jewish content in North America.

The National Jewish Book Awards is the longest-running program of its kind in the field of Jewish literature in North America.

The Regina Medal is a literary award given out by the Catholic Library Association, based in the United States. The award recognizes a living writer for:

Continued, distinguished contribution to children’s literature without regard to the nature of the contribution.

Some recipients of the award have not be illustrators or writers of children’s literature. The award was first given out in 1959. Lowry won the award in 1994 for her novel, The Giver.

Lowry has been nominated three times for the biennial international Hans Christian Andersen Award. It is considered the highest honor for which creators of children’s literature can strive. She was a finalist in 2000 and 2016 and a nominee in 2004. The writing award inaugurated in 1956, followed by the illustration award in 1966. It is sometimes referred to as the Nobel Prize for children’s literature.

The awards are named after the famed 19th-century Danish children’s author, Hans Christian Andersen. The winner receives the Hans Christian Andersen Medaille presented at the biennial IBBY Congress. Queen Margrethe II of Denmark is the patron of the awards. Those chosen are selected based on the qualities of the writing, being able to see things from a child’s point of view, and stretch a young reader’s imagination.

Winners of the award include: Jacqueline Woodsoon (the 2020 winner from the United States), Eiko Kadono (winner in 2018 from Japan), and Can Wenxuan (the 2016 winner from China).

Lowry won the Margaret A. Edwards Award for Lifetime Contribution to Young Adult Literature for her writing aimed at teen readers. The award is given out to one writer whose body of work has made a “significant and lasting contribution to young adult literature.”

She won the award in 2007 for The Giver which was published in 1993. In the citation for the award, the writers said:

The Giver was one of the most frequently challenged books from 1990–2000 [and that] The book has held a unique position in teen literature. Lowry’s exceptional use of metaphors and subtle complexity make it a book that will be discussed, debated and challenged for years to come…a perfect teen read.

Other awards Lois Lowry has won include: