'The Handmaid's Tale' is a dystopian novel set in New England, in the new totalitarian state, Gilead. The novel depicts a society that uses religion to excuse the subjugation of women and those who fight back in a desperate attempt to regain their freedom.

‘The Handmaid’s Tale’ is filled with people who are trying to fill or break out of, roles that Gilead has made for them. 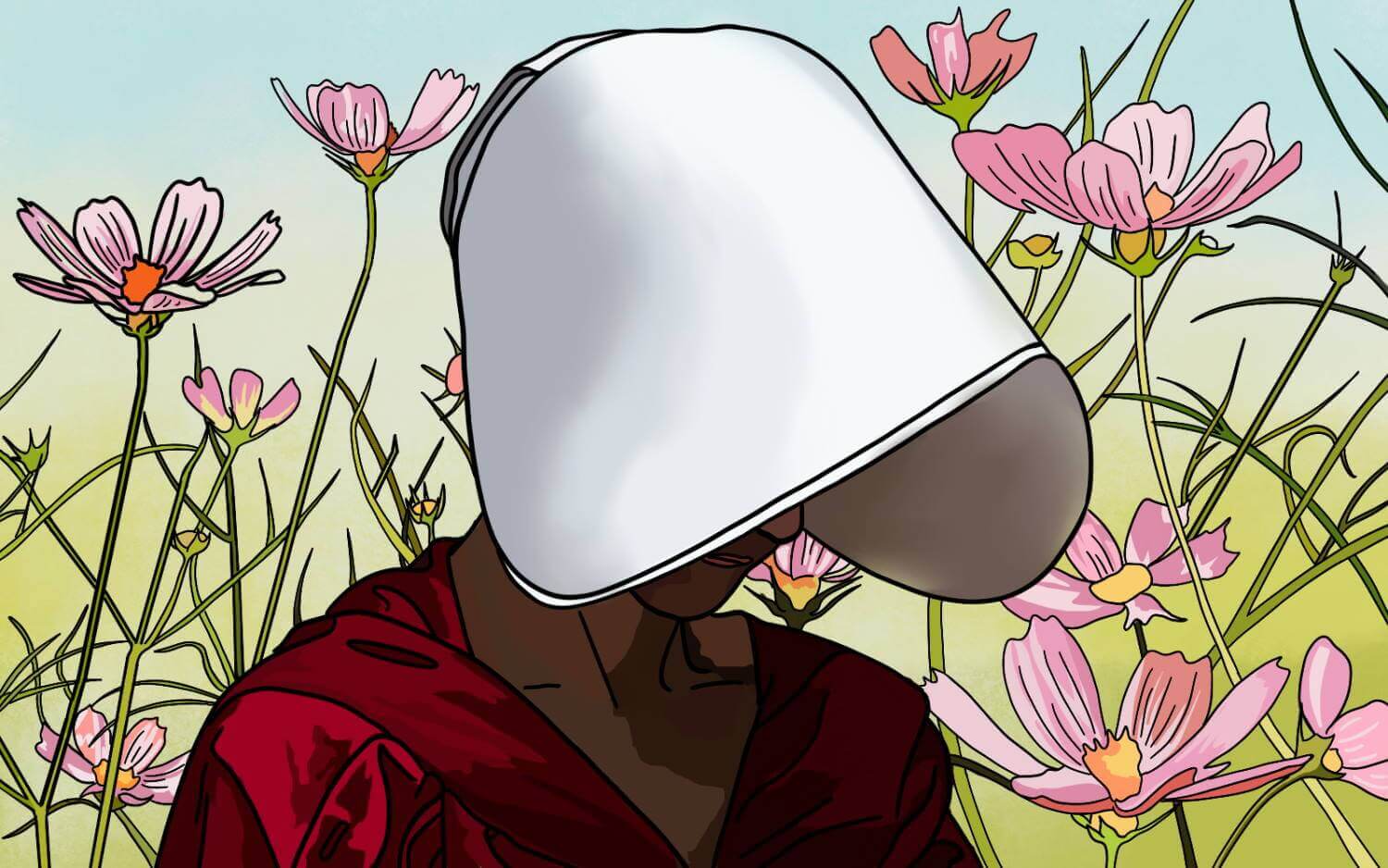 ‘The Handmaid’s Tale’ is commonly considered to be one of Margaret Atwood’s best novels. It contains unforgettable quotes about love, the past, storytelling and words, imprisonment, and even identity.

Although ‘The Handmaid’s Tale’ is fiction, it would be a disservice to the novel to ignore the important historical allusions at its heart.

‘The Handmaid’s Tale’ has never been more popular than it is today. The novel was published in 1985 in Canada, but over the last several years, it has had a massive resurgence in popularity.