‘The Handmaid’s Tale’ has never been more popular than it is today. The novel was published in 1985 in Canada, but over the last several years, it has had a massive resurgence in popularity.

This is primarily due to the fact that it was made into a Hulu Television series, prompting women, as well as men, from around the world to repurpose the symbols of oppression in the novel as ways of protest.

The Handmaid’s Tale as a Dystopian Novel

Aside from its popularity with contemporary readers and television audiences, The Handmaid’s Tale is one of the best dystopian/speculative fiction novels ever written. It ranks among the likes of 1984, We, and A Clockwork Orange. These novels all seek to convey something about human nature, something dark and twisted that overtakes the humanity’s better nature and leaves the world in a state of desperation whether that is a society’s need to feel safe, no matter the consequences for freedom or an overwhelming greed and anger that leads to personal destruction.

But more importantly, what these novels, and others, have in common with The Handmaid’s Tale is a hope. That is, a hope that things could be different, that life might get better, or that someone, somewhere, will be willing to show kindness or mercy. Offred’s hope mostly comes from within, but also from her brief meetings with Ofglen, a member of the resistance group Mayday, and from her moments of peace with Nick. Her life as a Handmaid in Gilead is a twisted knot of fear mixed with a desperate desire to see her daughter again.

Ceremony in The Handmaid’s Tale

One of Atwood’s most powerful storytelling techniques is her ability to craft very real-seeming events and policies that outline this world’s structure. In order for a dystopian, futurist novel to work, readers must be convinced, at least to a point, that everything occurring is possible. Atwood understands this and looked to history, and specifically religion, to inform her choices.

It’s clear from the start of the novel that Gilead’s foundational principles come from a reading of the Old Testament. There are numerous references to stories from the Bible, characters, and practices. Atwood allowed in the history of female prosecution, specifically the Salem Witch Trials, to make the treatment of these women far more likely.

But, what the novel depends on more than anything else is the reader’s understanding of the inherently sexist nature of our society. Those who dismiss the novel or the television show that followed it as impossible are likely not as tuned into the realities of the home, workplace, and the broader world for women as are those who see how possible it truly is.

There are countries around the world today where the practices of sexual slavery and the broader domination of women would seem commonplace. While at the same time, there are those in which politicians and religious leaders are seeking to implement policies that would erode women’s rights for generations. The Handmaid’s Tale, just like 1984 and A Brave New World, is a warning.

The Past and Present in The Handmaid’s Tale

The novel is structured in two vaguely defined sections. One, which is commonly known as the “night” section, focuses on Offred and how she is, as an individual, handling her life as a Handmaid. The other section is broader. It taps into the wider world of Gilead and the struggles of all the Handmaids in Offred’s circle. In both of these sections of Offred’s story, she jumps around in time. Through a series of remarkably poignant flashbacks, she tells her story.

Atwood made a choice to provide these as a series of scenes rather than as a cohesive look at who Offred used to be. But, even at the end of the novel, there is still so much that’s a mystery. While in some novels this might leave the reader disappointed, in the case of The Handmaid’s Tale, readers, or at least this reader, was left wondering, thinking for days after about who Offred was and the lives of the other Handmaid’s used to live.

One of the most noteworthy details that’s left out of the novel is the protagonist’s true name. Offred is a disturbing combination of the word “Of” and her commander’s first name, “Fred.” This is just one of the many creatively terrifying ways that Atwood confirms for the reader the Handmaid’s (almost) total domination by the men in Gilead. Each woman around Offred shares a different part of herself for the story. Some do share their names, others share their fears, and one Handmaid, in particular, shares her determination to do something about their situation. Offred goes back and forth between wanting to risk her life to destroy Gilead while at the same time wanting to do everything she can just to find her daughter.

The Future in The Handmaid’s Tale

Offred’s future is one of the most curious parts of the novel. Atwood concludes the story by whisking Offred off in a car with either members of the residence or Eyes or have come to execute and/or torture her. This is just anther part of OFfred’s story that’s up to the reader to interpret. Does The Handmaid’s Tale have a happy ending? Was Offred affection and trust of Nick completely misplaced?

One of the most curious and somewhat disconcerting sections of The Handmaid’s Tale comes at the end of Offred’s story after what seems like the end of the novel. Atwood jumps into the future while at the same time revealing that Gilead does eventually collapse. The readers find themselves in a classroom, listening to a lecture on Offred’s life and Gilead from a Professor named Piexito. But, what quickly becomes clear is that not everything has changed. Gilead might’ve collapsed, but the opinions that allowed it to exist in the first place are still around. This is a thoughtful conclusion to the book, although one that takes away, at least on a first reading, from the powerful mystery of Offred’s escape or capture.

The Handmaid’s Tale is a classic of the dystopian and speculative fiction genres. It is generally considered to be Margaret Atwood’s masterpiece, one that has resonated throughout the decades since it was written. Readers come away from The Handmaid’s Tale, chilled by the depictions of violence and abuse within Atwood’s fictional world, Gilead. But, the novel also leaves readers with the hope that things are going to change for the main character and the broader world, she is forced to inhabit. 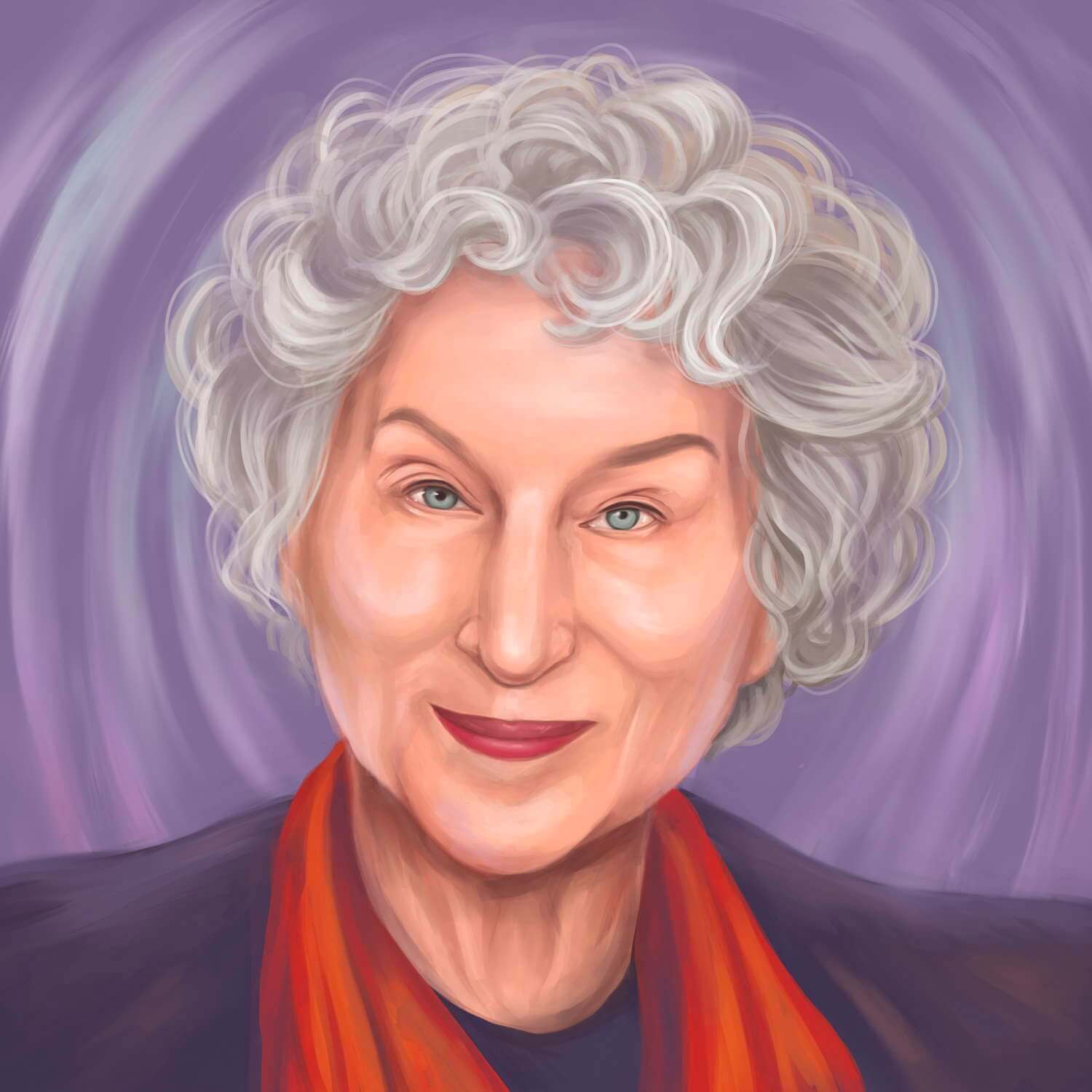