Margaret Atwood is an incredibly skilled writer who has so far penned more than 18 novels. 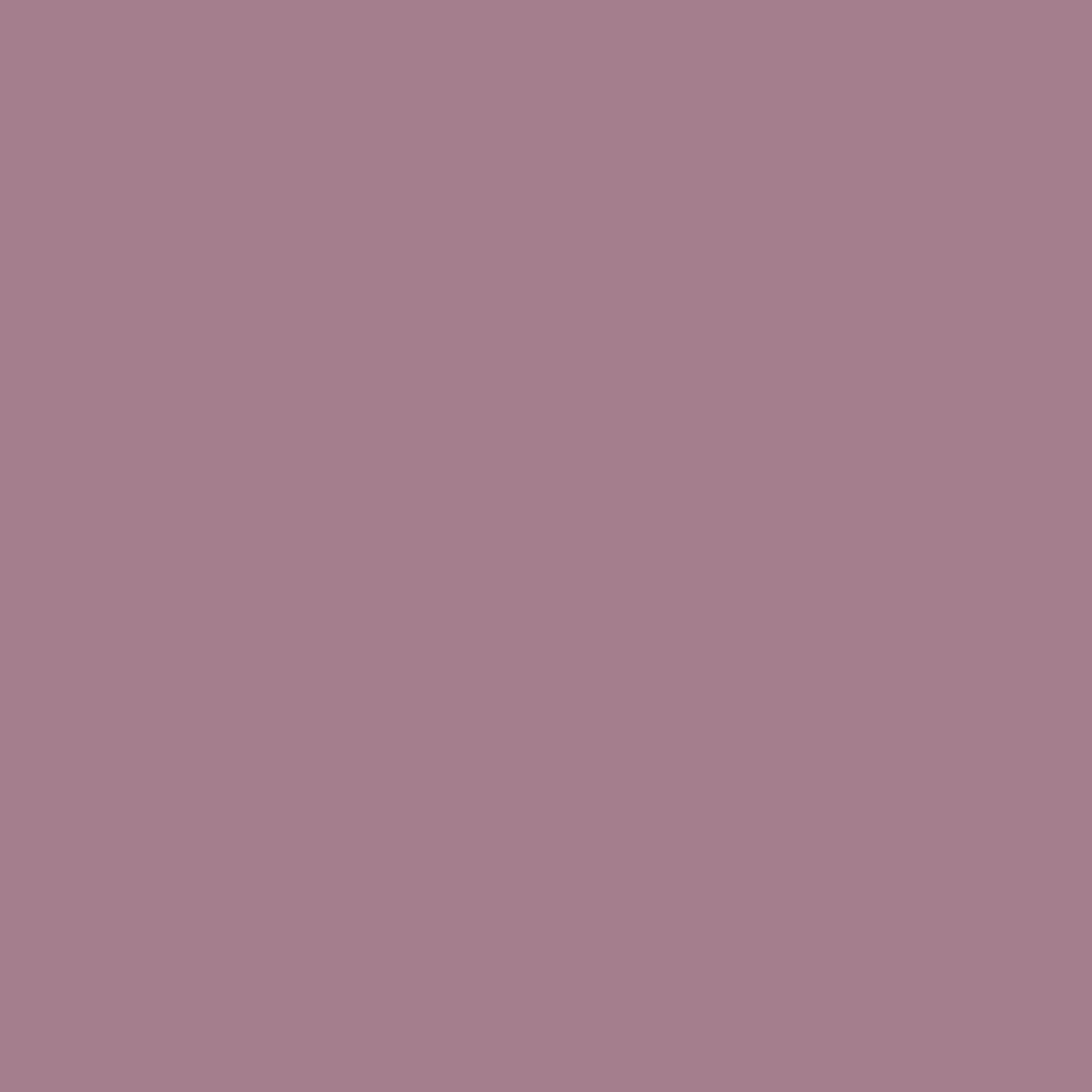 This list focuses on ten of the best. Some, such as The Handmaid’s Tale and The Blind Assassin, are quite well-known within world and Canadian literature, while others like The Heart Goes Last and Surfacing are less. Atwood is also known for her poetry collections, like Dearly, and short story collections, like Stone Mattress and Bluebeard’s Egg.

No list of Margaret Atwood’s best novels would be complete with The Handmaid’s Tale. It is, without a doubt, her most famous book and the one that has brought her worldwide fame.

The Handmaid’s Tale story plot focuses on a narrator known only by the name Offred, given to her by the theocratic totalitarian government, Gilead, that has taken over the United States. Offred, and other women like her, who can still bear children, are forced into sexual servitude as “Handmaids.”

Throughout the novel, the reader learns, through flashbacks, what happened before the establishment of Gilead, Offred’s lost husband and daughter. The book rocketed back onto the bestseller list after the 2016 election in the United States and the creation of a Hulu television series. The story of Offred has moved countless readers worldwide.

Oryx & Crake is the first book in Atwood’s series of three Maddaddam novels. This opening book, published in 2003, is speculative fiction like The Handmaid’s Tale. It also describes a dystopian world but one that has met with an overwhelming environmental disaster. The novel focuses on Jimmy/Snowman, who is alone in this post-apocalyptic landscape with no one but the Crakers, a genetically engineered new-human race. The world is littered with evidence of disaster as well as the genetically altered creatures and products that are used to fuel the economy. The next novels in the series are The Year of the Flood and Maddaddam.

Published in 1993, The Robber Bride is set in modern-day Toronto, Canada, and follows three female main characters. The novel uses flashbacks and various perspectives to tell the story of their romances, betrayals, and losses. Each woman tells the story of Zenia, another woman who stole their romantic partners. Each story is different, and no single image of Zenia is unbiased.

The Blind Assassin is one of two books for which Atwood won The Man Booker Prize. The novel was published in 2000 and like many of her novels, is set in Canada. It focuses on two sisters, Iris and Laura. Iris looks back on her life from the perceptive of an older woman and recalls her childhood, youth, and middle age. There is a secondary story within the first, creating a frame story. It is attributed to the other sister, Laura, and focuses on Alex Thomas, whose relationship with the two sisters is never quite defined.

The Testaments is the second novel for which Atwood won The Man Booker Prize. It was published in 2019 and is the follow-up to The Handmaid’s Tale. Rather than returning to Offered’s story, the novel focuses on several other characters and how they became who they are in The Handmaid’s Tale. This includes Aunt Lydia, one of the most distasteful characters from the prequel. The sequel is officially set 15 years after the events of the first novel, but, just as with The Handmaid’s Tale, flashbacks help develop the story.

Alias Grace is another one of Atwood’s most popular novels. It was published in 1996 and was shortlisted for the Booker Prize. It focuses on the 1843 murders of Thomas Kinnear and Nancy Montgomery in the Canadian West. The two household servants, Grace Marks and James McDermott were convicted of the crimes. Grace got life in prison, and James was hanged. While the novel is based around these real-life events, Margaret Atwood fictionalizes them to add more to this story of Grace and her doctor, Simon Jordon, who comes to research criminal behavior. In recent years, the novel has been made into a series on Netflix.

Hag-seed is one of Margaret Atwood’s more recent novels, published in 2016. It is a creative retelling of Shakespeare’s The Tempest. The story focuses on Felix, a theatre director, who loses his job and receives a job at a prison teaching English literacy. While there, he decides to stage a new version of The Tempest with the inmates. Felix struggles with the loss of his daughter, finally coming to terms with it at the end of the novel, and is returned to his original position.

Surfacing is one of Atwood’s earlier novels, published in 1972. It tells the story of a young woman who returns to Canada to search for her missing father. This sends her into a series of memories in regard to her youth, her childhood home, and her relationship with her father. She’s accompanied by her partner, poem, and a married couple. As the book progresses, the protagonist slowly loses her grip on reality.

Cat’s Eye was published in 1988 and tells the story of Elaine Risley. She, like protagonists in other novels, looks into her past and spends time reflecting on her youth and teenage years. An important part of the novel focuses on her experiences as an eight-year-old with two friends, Carol and Grace. She goes back and forth between being confident and accepted by the young people around her and feeling as though she’s an outsider living a life they don’t understand. The novel also discusses how her youth influenced her work as an artist.

The Heart Goes Last was published in 2015 that focuses on a strange near-future and a couple, Charmaine and Stan. The two, while living in their car, decide to sign up for a social experiment that would give them their own home and jobs. The only drawback is that every second month they have to live in a prison cell. While in prison, an “alternative” comes to live in their home with their un-incarcerated partner. This eventually devolves until both Charmaine and Stan develop a relationship with their partner’s alternative. The novel is romantic, humorous, and disturbing.

The Handmaid’s Tale is considered to be Margaret Atwood’s best book, or at least her most famous. Other commonly cited novels include The Blind Assassin, The Robber Bride, and Alias Grace.

What Margaret Atwood book should I read first?

Often, The Handmaid’s Tale is recommended as the first book of Margaret Atwood’s to read. Others one might consider are The Heart Goes Last, Oryx & Crake, and The Robber Bride.

What book made Margaret Atwood famous?

The Handmaid’s Tale, published in 1985, solidified Margaret Atwood’s reputation as one of the best and most popular contemporary writers. It focuses on Offred and her experiences in Gilead, a theocratic totalitarian government that has taken over the United States.

Can I read The Testaments without reading The Handmaid’s Tale?

Yes, although The Testaments was written as a follow-up to The Handmaid’s Tale, it does not pick up exactly where the previous book left off. It includes new characters and some that readers will recognize from the first novel.

What kind of books are very close to Margaret Atwood?

Some books that are similar to Margaret Atwood’s include Parable of the Sower by Octavia Butler, The Dispossessed by Ursula K. Gein, and The Power by Naomi Alderman.