Gayle Forman has established herself as a great young adult fiction writer with awards to show for her stunning literary work. 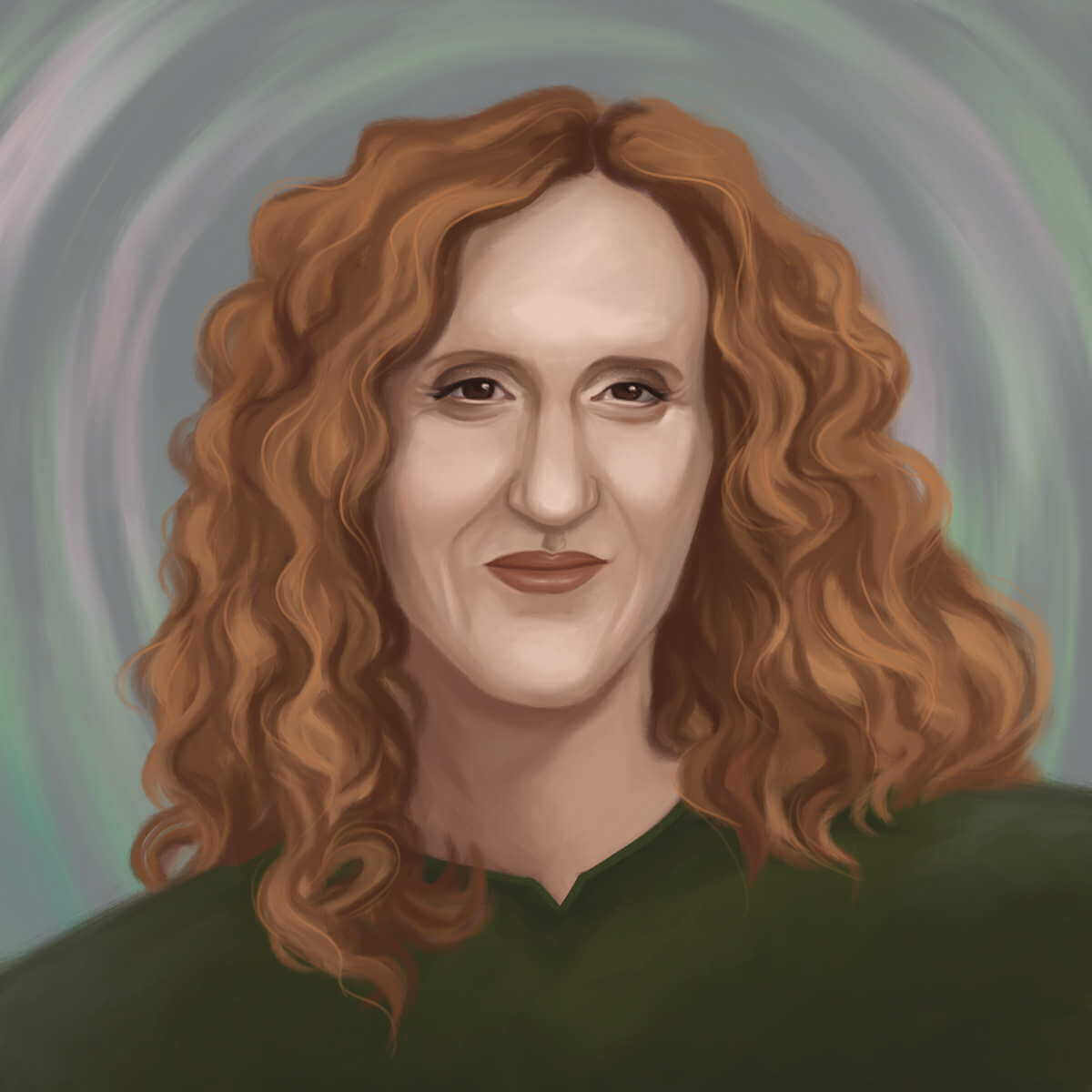 Explore how some novels were adapted to film and received awards as a novel.

After the publishing of ‘If I Stay,’ Gayle Forman rose to stardom in the world of writing, and soon her book had a film adaptation. In 2014, an adaptation of ‘If I Stay‘ was released, with the film opening number 3 in more than 2000 locations in the United States. With a total grossing of 78 million dollars against an 11 million dollar budget, ‘If I Stay‘ was a successful film. ‘If I Stay’ rated poorly among critics with a score of 46% from 36 critics and a rating of 36% on Rotten Tomatoes. The film starred Chloe Grace Moretz as the main character Mia, Jamie Blackley as Adam Wilde, and Liana Liberato as Kim.

In the course of her career as an author and journalist, Gayle Forman has won many awards. In 2010, Gayle Forman was nominated for and won the British Fantasy Award. Gayle Forman later bagged the ALA/YALSA Quick Pick for Reluctant Young Adult Readers award in 2010. After the publishing of ‘If I Stay,’ Gayle Forman won the Goodreads Choice Award for Young Adult Fiction and a year later won the Milwaukee County Teen Book Award.