Gayle Forman is an established author whose books have created a realistic view of life, love, desire, hate, and choice from the perspective of young adults. 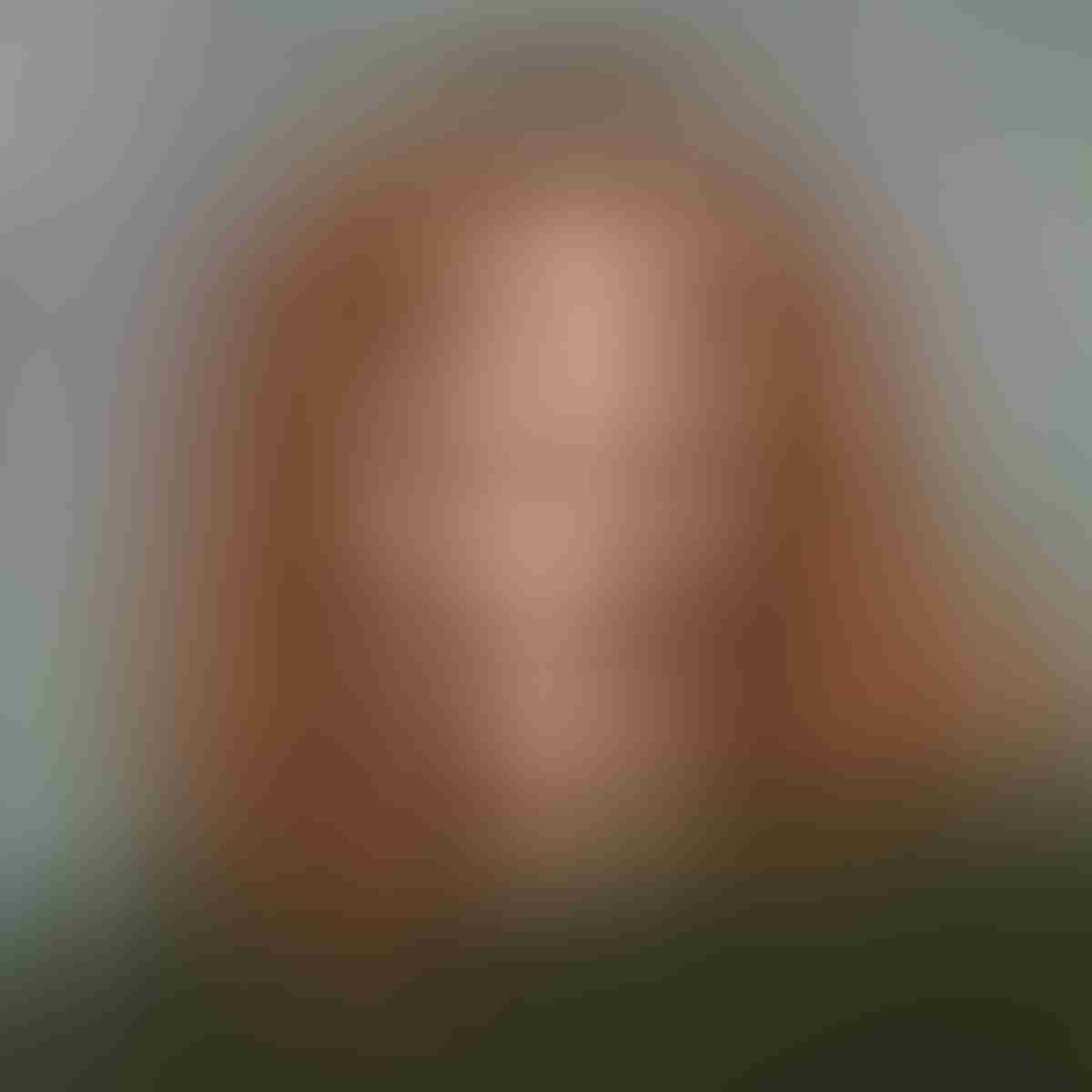 Gayle Forman started writing at a later age in her life and to this day, admits it to be one of the best decisions she made.

Gayle Forman Started Writing at the Age of 34

Gayle Forman started her writing career at a later age. On graduating college, Gayle became a journalist, where she wrote for publications like Seventeen Magazine, where she wrote on matters relating to young adults and society. Her fascination for young adults grew, and soon she released her first young adult novel, ‘Sisters In Sanity.’

Gayle Forman Has An Adopted Daughter

Gayle Forman has an adopted daughter from Ethiopia, whose name is Denbele, and Gayle called Denbele’s adoption a real-life happy ending.

Gayle Forman has shown without doubt that she is a die-hard fan when it comes to Star Wars.

Before starting her adventure around the world, Gayle Forman decided to take three years off from college and took off on her tour with her husband, Nick.

When she was younger, Gayle Foreman woefully failed her SAT that she hid her scores from her parents and everyone until years later when she felt confident enough to tell someone.