‘Just One Day’ is a romantic, adventurous, and thrilling novel that tells the story of a simple 18-year-old girl Allyson, who goes on an adventure with a total stranger, Willem, to the city of Paris.

From a tale of adventure, romance, and exploration to one of heartbreak, pain, and an insatiable want for closure, ‘Just One Day’ attunes its reader’s emotions, giving them a first-hand experience of Allyson’s story. 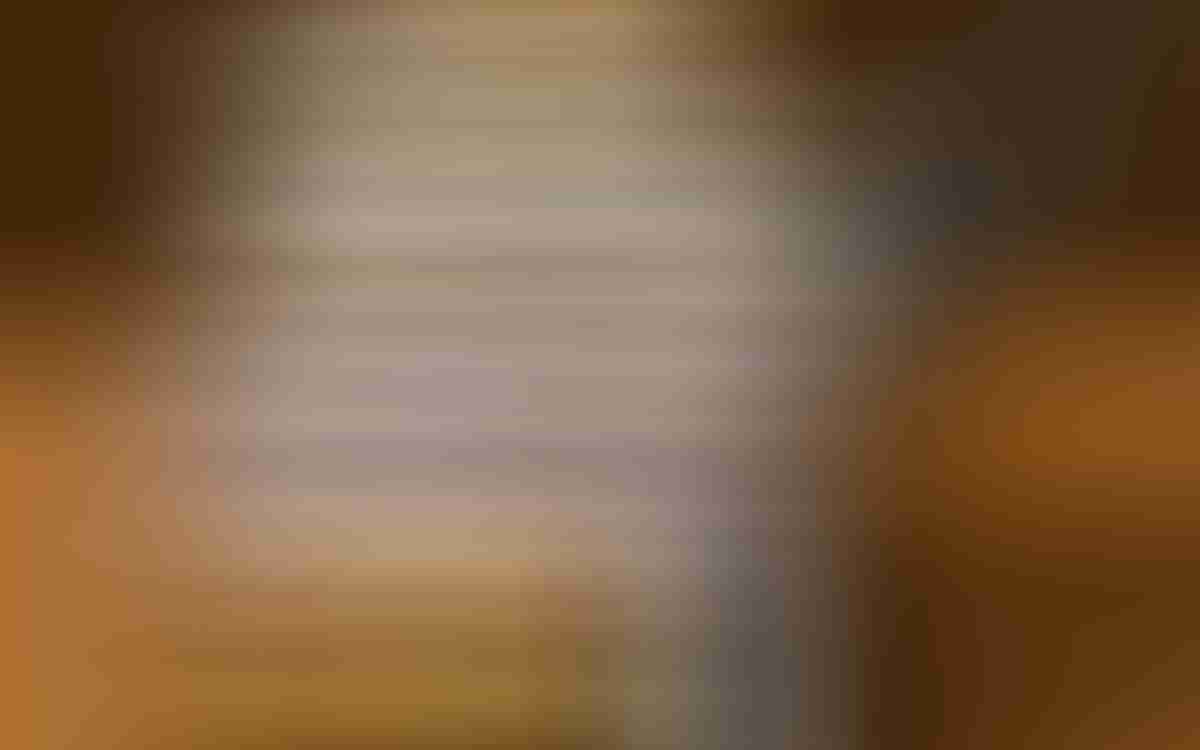 From love to adventure and pain, ‘Just One Day’ near-perfectly puts into perspective the mind of young adults and how they cope with the world amidst their fears and doubts.

From adventure to love and heartbreak, ‘Just One Day’ is a novel that shows the inner struggle of a young girl trying to find her identity after her heart gets broken by the person she truly loved.

With the majority of its characters being young adults, ‘Just One Day’ pays attention to the style and culture of youths; this makes the novel appeal more to a younger audience.

‘Just One Day’ is a novel that uses the language of pain, the feeling of insecurity, and the quest for identity to tell a story of love and fate.

‘Just One Day’ is a novel of love, passion, desire, adventure, and Shakespeare. With a story plot that romanticizes Shakespeare’s works of literature and relates it to the lives of its characters, ‘Just One Day’ creates a unique love story that spans two continents.