ms. From hit films like It, Stephen King has established that his books are worth the read. 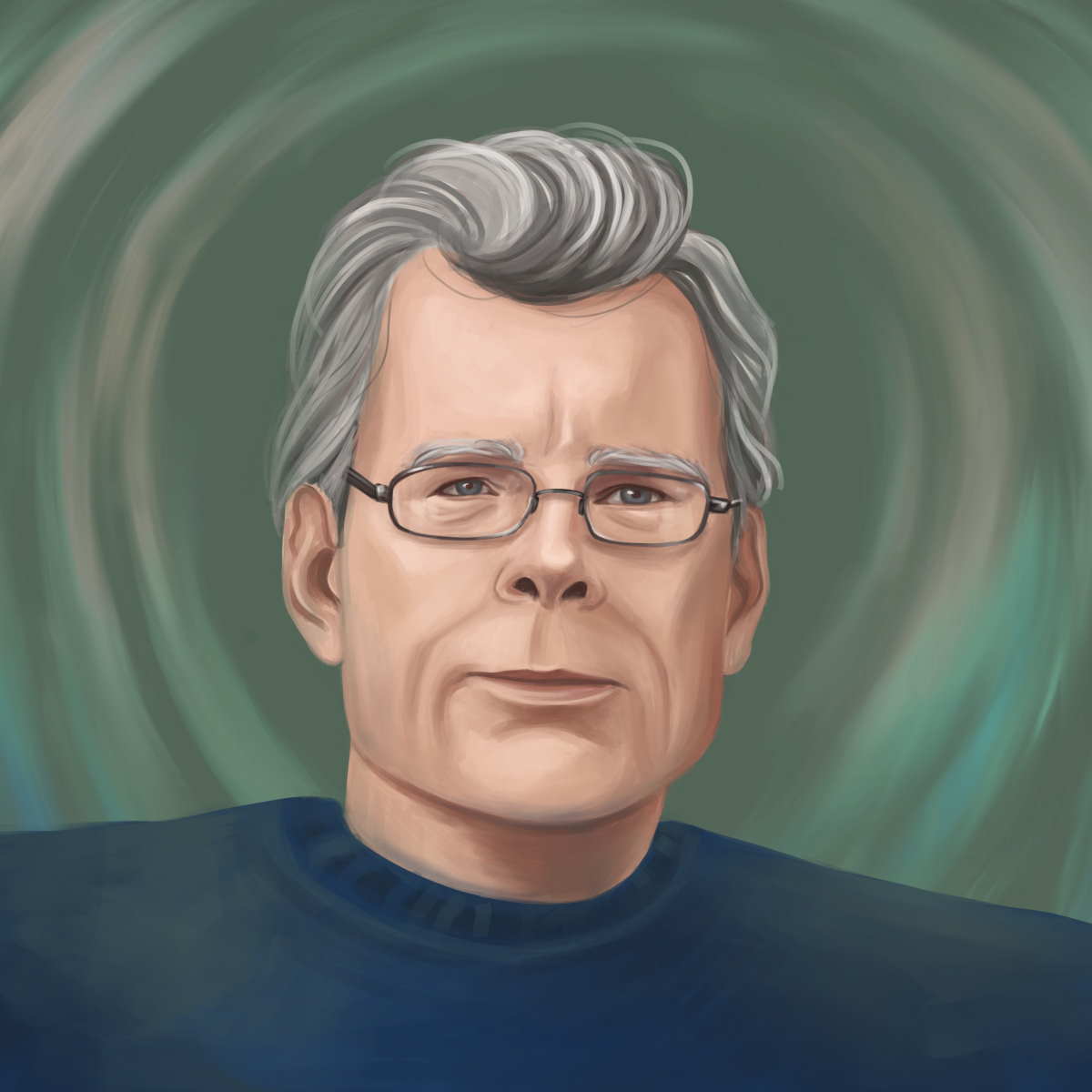 There are a total of 60 films made from Stephen King’s books, with many widely successful. As a prolific writer, he has also received many awards and nominations, with a count of almost 174. With his undisputed success as one of the world’s best horror writers, Stephen King has proven he is worth the penny.

Carrie was adapted into a film three times, with the most popular being the 1976 version. The Carrie film was initially released two years after the publication of the book by Stephen King, and the film grossed over 22 million, making it a massive hit. Carrie 1976 featured at number 86 on the Empire’s list of The 500 Greatest Movies of All Times, and it had two nominations at the 49th academy awards. The 2013 version of the book adaptation received backlash for being unrealistic. The film grossed over 84 million at the box office.

Though It is not the highest-rated of Stephen King’s movies, it is by far the most successful. Adapted from his book with the same name, It released in 2017, with its second chapter in 2019. It was a massive box office success, with the first chapter raking in a whopping 700 million dollars and the second chapter raking in 400 million, making it the highest-grossing horror film of all time.

Gotten from one of his scariest books, The Shining was made a film in 1980. The film was a commercial success as it grossed 47 million dollars at the time of its release. Stephen King criticized the film for not meeting up to the standards of the initial story.

In 2017, The Dark Tower film adaptation premiered in theaters. Critics were unsatisfied with the film calling it bland, with fans of Stephen King believed the film was overly simplistic and evading the essential elements of Stephen King’s writing. At the box office, the film grossed a total of 113 million dollars.

The film adaptation of Misery is the only Stephen King film adaptation to win an Oscar. The film had a great reception due to the outstanding performance of actress Kathy Bates and actor James Caan, who starred as Annie Wilkes and Paul Sheldon.

Throughout his career, Stephen King has won over 100 major awards. Stephen King has created stories that show the character’s perspectives and ideologies. Stephen King has won multiple World Fantasy Awards, Bram Stoker Awards, and British Fantasy Society Awards. Other notable awards received by the Master of Horror include the Grand Master Award, National Medal of Arts, and Medal for Distinguished Contribution to American Letters Award.