Stephen King creates an environment that removes the need for restriction giving his characters a sense of autonomy and realism. 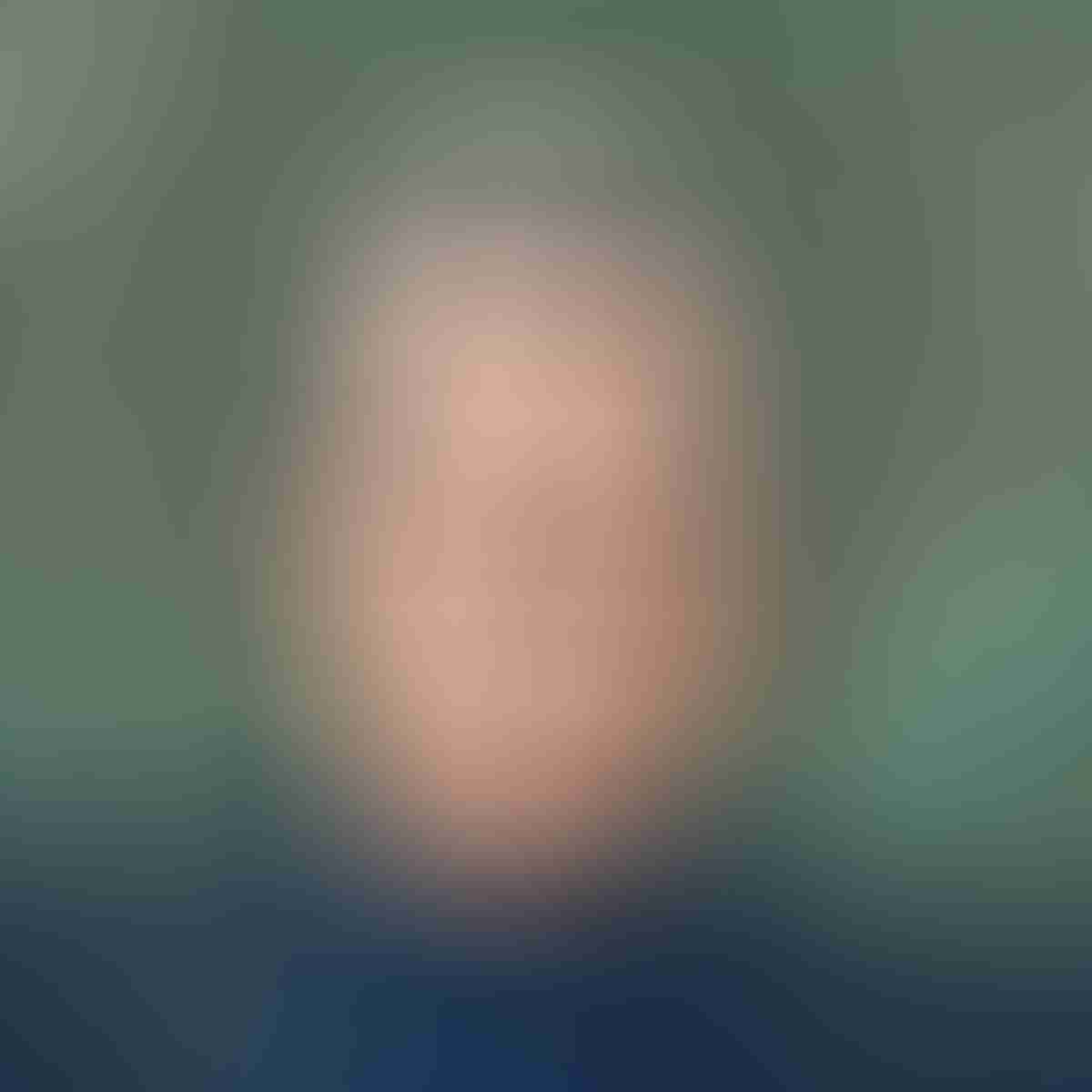 Stephen King is an author who has used a barrage of quotes throughout his literary works. Even outside writing, the author has quotes that appease the mind and project his emotions and ideas.

If there is love, smallpox scars are as pretty as dimples. I’ll love your face no matter what it looks like. Because it’s yours.

A beautiful quote by Stephen King in part five of chapter 23 in 11/22/63. This quote in 11/22/63 explains love in its purest form and coincides with the old saying that love is blind. Stephen King has for decades driven the emotion of his reader by putting emotional phrases in the form of quotes.

When you’re in a pressure-cooker you learn to live and let live or somebody will carve you a brand-new mouth just above the Adam’s apple. You learn to make allowances.

Gotten from Rita Hayworth and The Shawshank Redemption, this quote explains what it feels like to feel caged. In this quote, Stephen King shows the similarity between prisoners and guards. He showed they are both confined within the prison, though they are on the opposite ends of the law.

The world’s a hard place, Danny. It don’t care. It don’t hate you and me, but it don’t love us, either. Terrible things happen in the world, and they’re things no one can explain. Good people die in bad, painful ways and leave the folks that love them all alone. Sometimes it seems like it’s only the bad people who stay healthy and prosper. The world don’t love you, but your momma does and so do I.

Gotten from The Shining, this quote features the character of Jack telling his son about what he felt life truly meant. To Jack, life was hard, wicked, and unfair to people like him. Jack knew he had to tell his son the truth, and it will be the only way his son could cope in the world. However, he did also let his son know the one thing constant was their love for him.

The Problem of Human Society

This quote exploits the problem the creation of society brings. Gotten from The Standing, Stephen King describes the problem creating a social structure brings to our human nature, and he talks about how that structure breeds corruption and competition.

Drive away and try to keep smiling. Get a little rock and roll on the radio and go toward all the life there is with all the courage you can find and all the belief you can muster. Be true, be brave, stand.

Gotten from It, Stephen King here defines life. He brings a hidden point that life does not always have to be at its best or its greatest for anyone all one needs to do, is to live with all bravery of heart and believe life works out well in the end.

A child blind from birth doesn’t even know he’s blind until someone tells him. Even then he has only the most academic idea of what blindness is; only the formerly sighted have a real grip on the thing. Ben Hanscom had no sense of being lonely because he had never been anything but. If the condition had been new, or more localized, he might have understood, but loneliness both encompassed his life and overreached it.

Stephen King argues that compulsive ignorance drives one to believe there is nothing to be desired, known, and done. Stephen King directly talked about Ben in It, who did not feel alone, not because he did not have a heart but because he was ignorant of what it felt like to have another person he needed.

The Emotionality of Sorry

Sorry is the Kool-Aid of human emotions. It’s what you say when you spill a cup of coffee or throw a gutter ball when you’re bowling with the girls in the league. True sorrow is as rare as true love.

Here, Stephen King described sorry as human emotion. Gotten from Carrie, Stephen King metaphorically called sorry love. He explained the effect of what being remorseful about what one does to another person means to that other person. The character of Carrie suffered from everyone, and not once did anyone feel sorry for her. According to Stephen King, Carrie would have been less lonely if she had gotten even the tiniest of remorse from the people who tormented her, she would have felt less hate and even a tint of being loved.

Writers remember everything…especially the hurts. Strip a writer to the buff, point to the scars, and he’ll tell you the story of each small one. From the big ones you get novels. A little talent is a nice thing to have if you want to be a writer, but the only real requirement is the ability to remember the story of every scar. Art consists of the persistence of memory.

Gotten from Misery, Stephen King explains what drives a writer. He says the pain accumulated over time, the life problems, and the broken relationships turned scars give every writer their story.

But when fall comes, kicking summer out on its treacherous ass as it always does one day sometime after the midpoint of September, it stays awhile like an old friend that you have missed. It settles in the way an old friend will settle into your favorite chair and take out his pipe and light it and then fill the afternoon with stories of places he has been and things he has done since last he saw you.

Gotten from his book Salem’s Lot, Stephen King describes how time flies by personifying the seasons as a friend. Stephen King used the personification relationship to show that time passes and leaves with no warning in the blink of an eye.

If a fear cannot be articulated, it can’t be conquered.