Lisa Wingate is a woman with many different qualities, and aside from being a girl-prodigy – one held in high esteem by her first grade teacher, there are so many other interesting facts about the writer which satisfy curiosity. 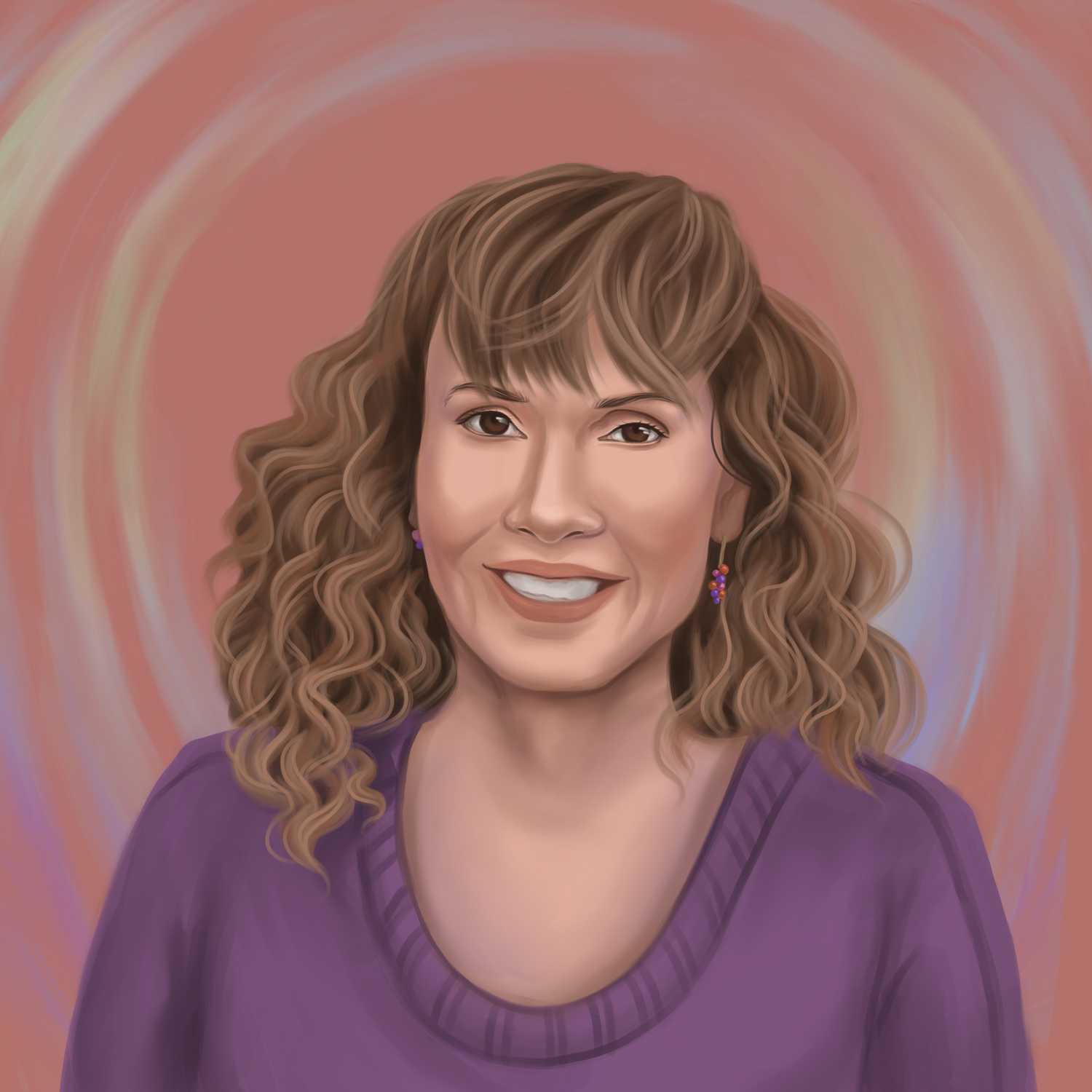 Sure, these other facts about Lisa Wingate are there, but will very likely stay unknown to most of the readers who enjoy Lisa Wingate’s works. Here is an opportunity to explore Lisa Wingate’s top 10 facts just in case you don’t already know them.

Lisa Wingate Discovered Writing Was Her Calling From a Tender Age

There’s a reason why Lisa Wingate is such a great writer and storyteller, and this has everything to do with her years and years of experience and practice.

As a child in her first grade, Lisa Wingate was already doing impressive things in the area of reading and writing to the extent that she got acknowledged by her teacher who foretold her accurately that her writings would one day feature in a top magazine.

She Was Influenced By Mark Twain and Mrs. Dodd

Growing up, Lisa Wingate was a huge fan of Mark Twain, and enjoyed reading his works – particularly one hold his masterpieces titled ‘The Adventures of Huckleberry Finn’ – a book which Wingate revealed had an influence on her crafting of ‘Before We Were Yours’.

Another tremendous influence on Lisa Wingate’s development as a literary person was Mrs. Dodd – her fifth-grade teacher. Wingate has so much respect for the part Mrs. Dodd played in her development and would often recall unforgettable moments shared with her – such as how, if they behaved well, she would read them (as a class) ‘Little House on the Prairie’ every day by the end of classes.

She Has Written Over Thirty Books In Total

Lisa Wingate started her professional writing career properly in 2001, releasing her first novel ‘Trending Roses’ inspired by her grandmother. However, since then she’s gone on to be as prolific as possible, churning out a total of 30 good books -with more incomings expected very soon.

She Writes For the Love of it

While most novelists and authors have their motivation fixated and geared towards mostly commercial, Lisa Wingate is purely in the business for the love and passion of it -at least, before anything else. Lisa Wingate has this to say about what drives her passion – in one of her interviews.

I have been writing books for as long as I can remember, and I cannot imagine not writing. I seek to write books that not only entertain, but uplift and enrich those who read them.

Lisa Wingate Feels a Special Connection to The Foss Family

With her bestseller ‘Before We Were Yours’, Lisa Wingate admitted to feeling a special connection to the Foss family – a group of characters she created.

Being a part of a larger ecosystem of peasants, the Foss struggles to survive the lack of a flattened economy – worsen by consequent exploitation from the privileged few, including the law enforcement which, instead of offering protection, turns its back on them.

Lisa Wingate’s book ‘Before We Were Yours’ was an instant success post-publication – for its delivery of history wrapped in a mystery, captivating enough for all who would read it. The book sold millions of copies worldwide in just only a few months – racking up several awards and nominations, including being the New York Times bestseller.

Her First Novel ‘Trending Roses’ Was Inspired By Her Grandmother

Lisa Wingate recalled getting the idea for her first novel ‘Tending Roses’ from her grandmother – who told a story to calm her toddler grandson who was feeling colicky. The story felt like magic as it immediately brought peace to the troubled child and forced him into a deep sleep. That was enough inspiration from which the talented Lisa Wingate to craft her first life’s lesson-saturated novel.

‘The diary of Ann Frank’ hugely impacted Lisa Wingate’s life. She first picked it up during her early teen and was amazed at the amount of knowledge on real-life situations it transmitted to her.

For one thing, she understood the true meaning of prejudice and the extent to which it could hurt or affect someone. Lisa Wingate would never forget this lesson and would have aspects of it incorporated into her future works.

Most readers wouldn’t expect this, but Lisa Wingate is remarkably knowledgeable on a number of survival skills. Wingate could survive the Stone Age, literally, with her socking skills set:

Lisa Wingate is happily married to her better half, Sam, who is a rancher and teacher. The couple tied the knot in 1988, and have stayed married to date. Together they have two sons, and have lived in different towns and cities but currently settling in central Texas.

What are the hobbies of Lisa Wingate?

There is a list of hobbies that Lisa Wingate indulges in when she’s not writing a book, some of them included – horse riding, hiking, and skiing.

Lisa Wingate is currently putting together a sequel to ‘Lone Star Café’, however, not many details have been allowed as to when the release is to be expected.

Book does Lisa Wingate consider her best from her back catalog?

Lisa Wingate considers her first novel, ‘Trending Roses’, her favorite novel, and would always prefer the book to new readers who ask for her opinion on which of her novels to start with.