Jackie Hill Perry is famous for her talent in different aspects of literature. These talents she showcases on social media to create awareness and educate the public. 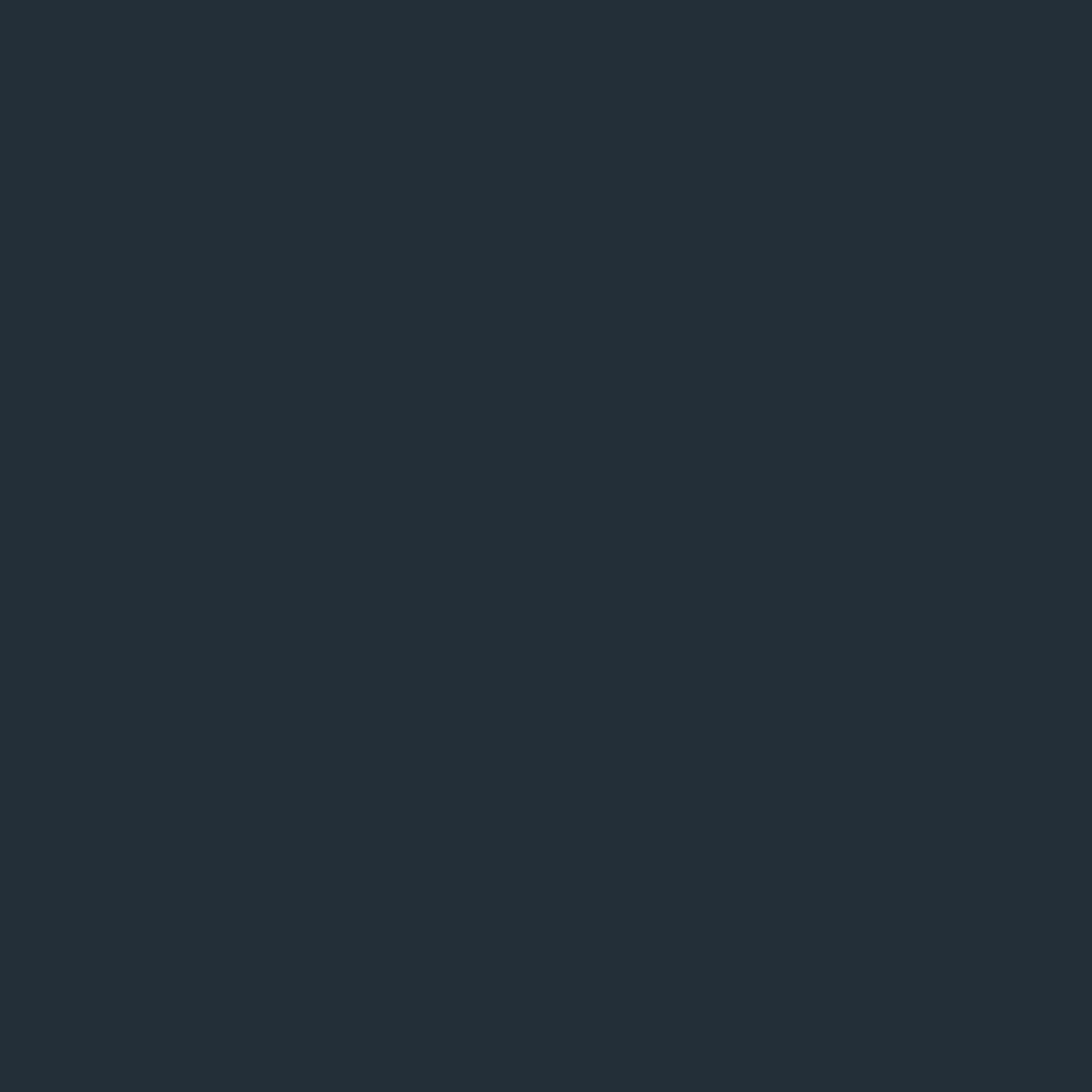 Jackie Hill Perry is a versatile teacher and writer whose work has been published on several sites like; Desiring God, the Washington Times and on the 700 Club, the Gospel Coalition, and other online platforms.

Following her salvation in 2008, Jackie Hill Perry became invested in spreading the gospel of Christ through different means, including social media. Presently, her Instagram account is one of the fastest ways to catch her most recent updates on a Christian gathering, a sermon, a published book, or even her family.

Jackie Hill Perry’s official Instagram handle is @jackiehillperry. Using this platform, she posts interviews, events, podcasts, and articles that promote faith, love, salvation, and Christianity. Her over 700,000 followers are told about the good news of Jesus Christ and God’s intention to save every sinner. She utilizes her exposure to address some of the struggles Christians encounter with temptations. She also encourages believers to have a well-built relationship with the Lord.

Sometime in June 2022, Jackie Hill Perry spoke about how injustice was triggering. She advised believers to be watchful of consuming materials that stirred hateful and destructive emotions. Warning against choosing verbal violence instead of love and prayers, Jackie Hill Perry reminded Christians that the spirit of God did not support any form of toxicity.

The author, mother, wife, rapper, poet, and teacher also posts pictures and videos of her immediate family on Instagram.

Jackie Hill Perry permanently deactivated her Twitter account in May 2022. The events that led to Jackie Hill leaving Twitter started when she posted a video of some verses she created out of the beat of one of Kendrick Lamar’s recent songs. Her lyrics were tagged racist as she talked about white boys stealing her body and trying to kill her.

Following the release of this video, she posted a tweet where she agreed with one of Louis Farrakhan’s submissions. Farrakhan is well-known as a racist and the leader of the Nation of Islam (NOI) the largest Black Nationalist Organization in the United States. Nation of Islam is a religious movement that promotes black supremacy and is prejudiced against white race. When Jackie received criticism for her support of Louis Farrakhan, she tweeted about how the opinions of the public opened her to new people and new ideas. She also agreed to be interested in what people had to say on the matter. Her final tweet, however, confirmed that Twitter had worn her out and she would only be active on her Instagram account. Her last post was made on May 22, 2022.

In August 2019, Jackie Hill Perry posted a picture on Instagram calling one of Bethel Music artists, Jenn Johnson, her friend. This caused many of Jackie Hill’s followers to attack her for being sinfully yoked with false preachers. Also, her invitation to speak at Answers in Genesis’ women’s conference got revoked.

Surprisingly, Jackie made another post on Instagram justifying her actions and Jenn Johnson. She explained that she was not judgmental of others where the ministry of Christ was involved. In her opinion, the Church of God was multifaceted and complicated, so she had to be open-minded. Even though doctrines, spiritual gifts, worship styles, and so on varied, Christians were joined together by the gospel of Jesus Christ. Jackie Hill declared that some preachers who were ‘theologically sound’ were irrationally complicit in discrimination.

Jackie Hill did not stop there. She made a Twitter post explaining her activities of the previous week. After a report of how she had shared a platform with Bethel Music and posted photos of the worship set, clips of her teachings, and a clip calling Jenn Johnson her friend, she expressed shock at the reactions she got. She declared that she was not writing to appease folks who made a ministry out of calling people out but wanted to clear the air for genuinely confused people. She agreed to be grieved and concerned about the swiftness of the way people judged others based on their opinions of them. She also said there was a difference between a false teaching and a false teacher.

In conclusion, Jackie Hill Perry said although many people do not accept her convictions, they were the teachings of her husband, her pastor, and Christ. It is important to note that the self-righteousness of believers that Jackie Hill addressed in her book ‘Gay Girl Good God’ came into play during this period. Even when the Bible constantly showed Christ as one who related with and loved sinners, Christians found it hard to do the same.

The author of ‘Gay Girl Good God’, ‘Holier Than Thou’, and ‘Jude’ has made more than 2000 posts on Instagram. Quite a number of these posts include inspiring messages about faith, the Bible, Christianity, God, leadership, and love. She also makes posts about her friends, her husband, and children from time to time.

The teacher, rapper, poet, emcee, and author had over 100,000 followers before her deactivation in May 2022. Jackie Hill Perry had posted over 30,000 tweets ranging from politics, Christianity, friendship, vacations, and family. She also had a verified account.

What did Jackie Hill Perry say about consuming triggering materials?

Jackie Hill Perry said that reading, watching, or hearing news about violence sets the emotions of Christians the wrong way. It leads to annoyance and toxic thoughts. Jackie Hill, therefore, advised believers to be careful with the news they absorb. She also warned Christians about brutality, stating that it is not from God.

What allegation was raised against Jackie Hill Perry in 2019?

Jackie Hill Perry got accused of relating with false preachers in 2019. This accusation came after she shared a platform with Bethel Music and posted a photo of Jenn Johnson calling her a friend. Asides from the attacks, she lost an invitation to a women’s conference. Jackie Hill Perry did not retreat because of the backlash but made posts justifying her actions.

Ehimwenma Favour is a proficient writer, researcher, and content creator whose love for art and books drives her passion for literature reviews.