The Catcher in the Rye Historical Context 🗽

‘The Catcher in the Rye’ was originally published as a novel in 1951. Prior to that, it was partially released in serial form from 1945-46. 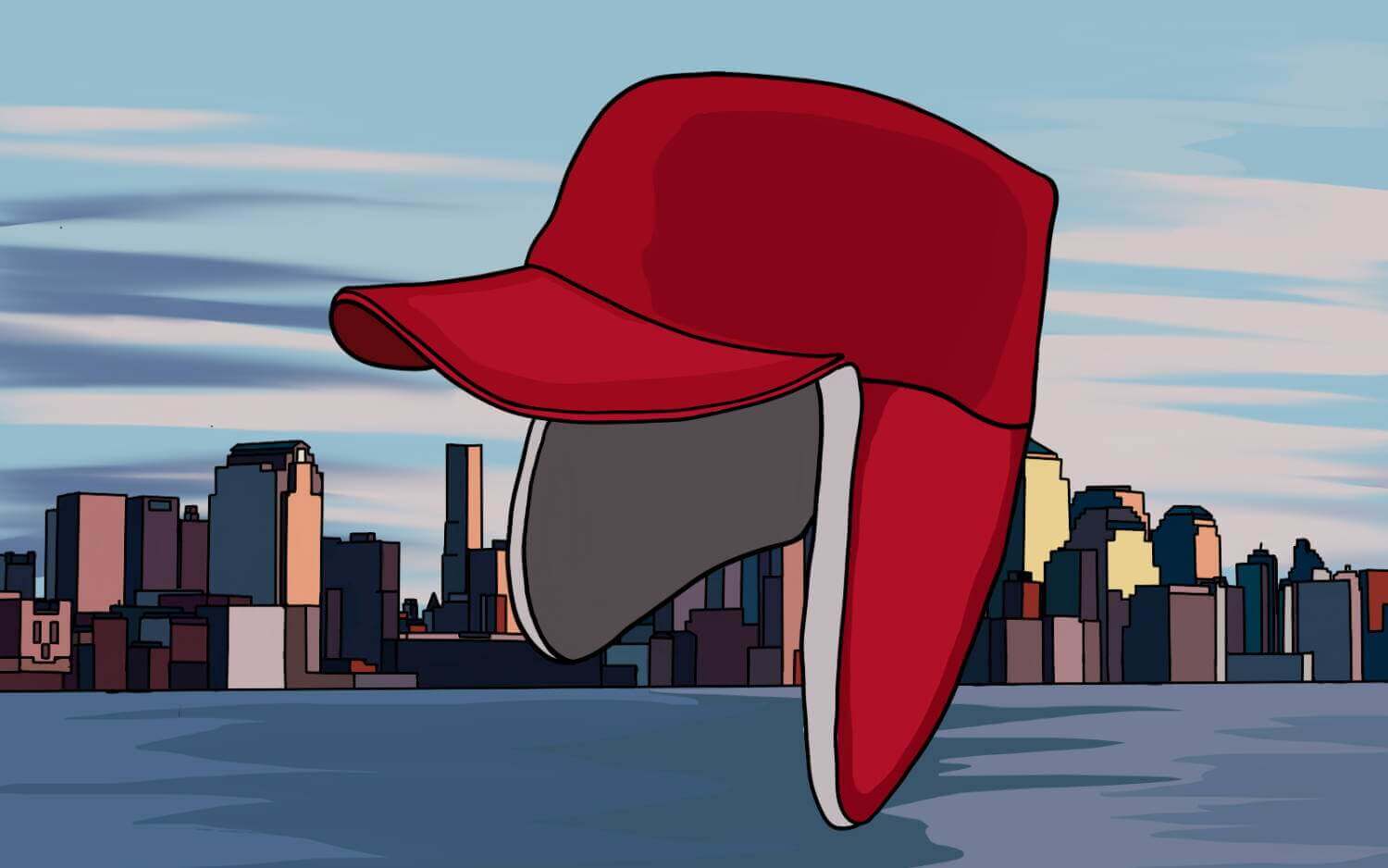 Every year around one million copies of the novel are sold, totally around 65 million since its publication. Upon its publication, there was a public backlash due to the use of slang and profanity in the novel. J.D. Salinger wrote as the youth spoke, but the discussions of sexuality, especially that of young people, were too much for some members of the public. 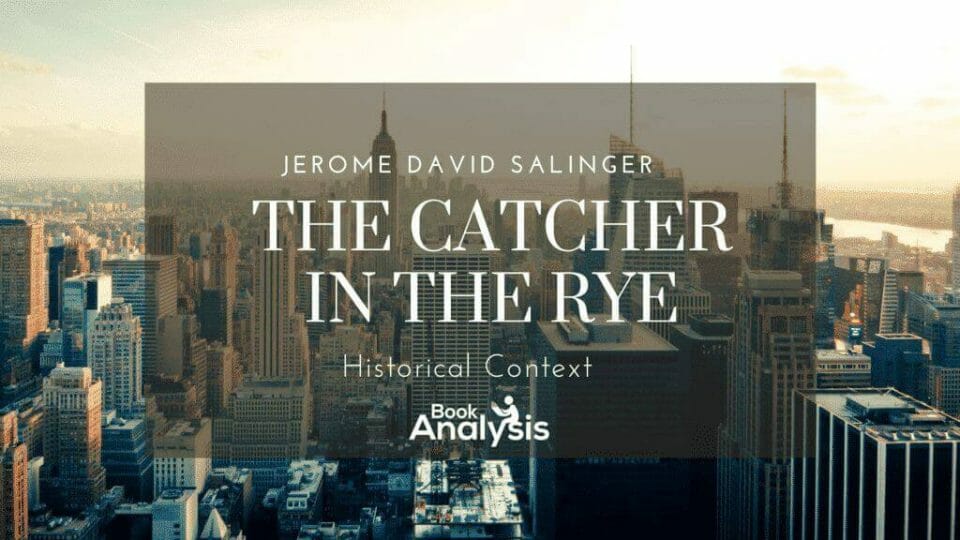 There were those, specifically critics, who did not want to accept the novel into the larger canon of American literature. It was seen as unserious in tone and risqué and therefore banned in some communities and countries. In fact, the first publisher Salinger took the novel to rejected the manuscript after he refused to modify Holden’s character. It continues to be a point of contention to this day, but it is also considered one of the best English-language novels ever written.

Written soon after the end of World War II, Salinger created a world for Holden in which life had improved, but the world was still turbulent. The American Holden navigated was conservative and recently free of the Great Depression. The average American, at least in Holden’s world, was well off. The Caulfield family lives in a large apartment in an upper-class section of New York City with Holden attending multiple private schools. Holden’s upbringing and the weals he was surrounded with influence his perspective on other people and families in The Catcher in the Rye.

J.D. Salinger and The Catcher in the Rye

Salinger was born into a wealthy family in New York City in 1919. As his main character does, Salinger went from various preparatory schools before Valley Forge Military Academy. He never graduated from college, but he did attend a number of them. Just like Holden who prefers his own company, throughout his life Salinger was a reclusive figure. His first short story was published ten years before The Catcher in the Rye in 1940. While Salinger continued to write stories, The Catcher in the Rye was his only novel. Its publication significantly raised his profile.

There are a few other works such as “The Young Folks” and “Slight Rebellion off Madison” that contain characters similar to those in The Catcher in the Rye. The latter features Holden Caulfield himself. Another story, “I’m Crazy” was incorporated into the novel as well.

Since its publication Holden Caulfield has become iconic, connecting with a range of readers, but specifically the young, high school-aged student. His angst-ridden outlook on life is relatable in the extreme as is his transition from childhood to the unknown world of adulthood. The American Academy of Child & Adolescent Psychiatry honors contributors to the field of mental health with the Catchers in the Rye Awards each year.

While living, Salinger successfully shut down any attempt by other writers to craft a sequel to his novel but since his death, there is the very real possibility that a sequel or offshoot might surface.