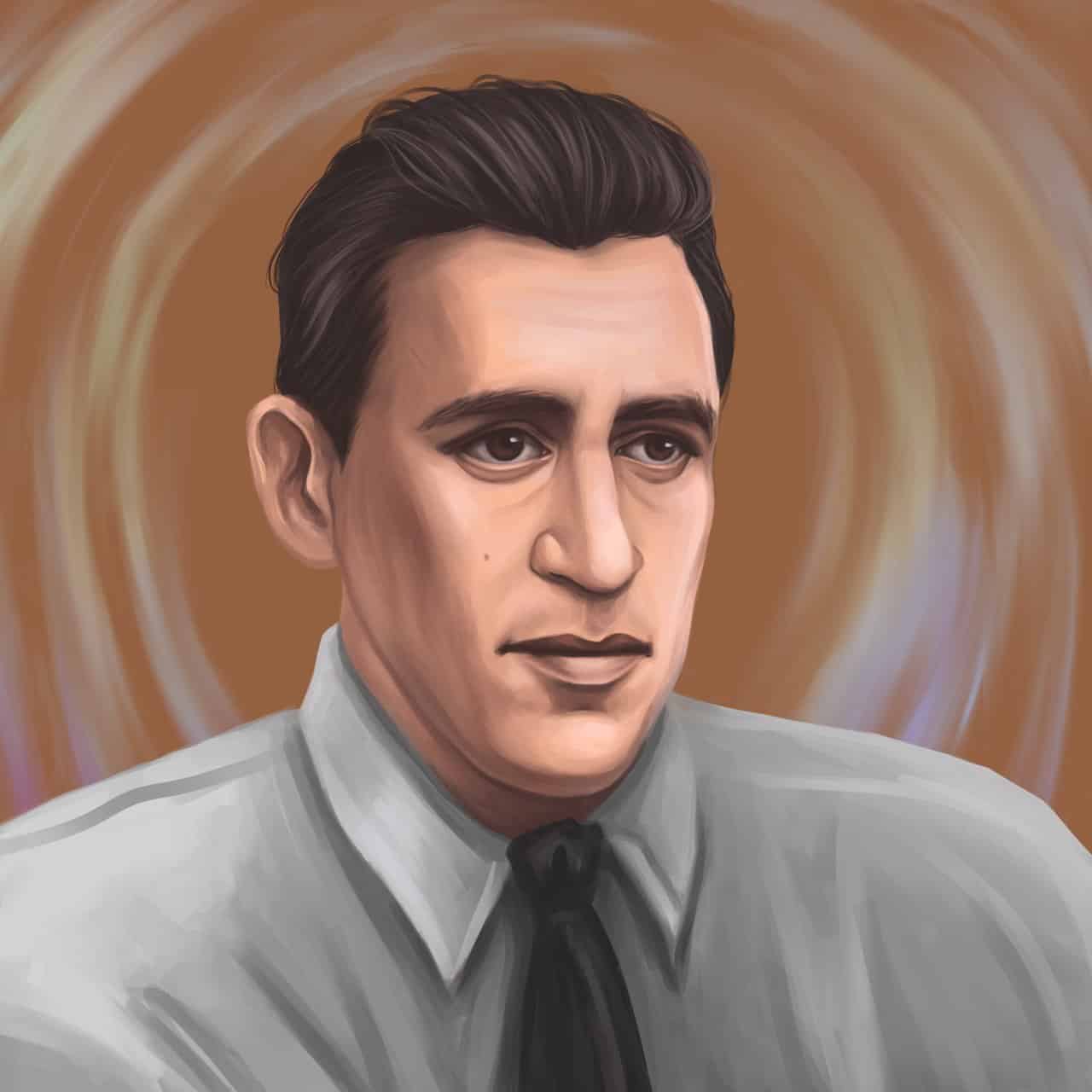 The criticism of J.D. Salinger’s writing is centered around his major literary achievement – ‘The Catcher in the Rye’.

The novel is seen by some as the bible of American teenage life but to others, it is an angst-ridden ride through a young man’s exhausting, repetitive, and unenlightening life.

One of the primary critiques of J.D. Salinger’s masterpiece, The Catcher in the Rye, is the monotonous, exhausting personality of its main character, Holden Caulfield. Some reviewers express the opinion that the novel is too long for its subject matter. Holden’s irritation with the world becomes irritating.

Throughout the novel, the reader is bombarded with Holden’s short, choppy style of speech, his melancholic outlook on life, and his lack of truly redeeming features. He loves his sister, but what does that love come to? By the end of the novel Holden’s outlook has shifted slightly, only due to his changed circumstances, but what has the reader really learned?

Holden’s character overwhelms the novel, so much so that his repetitive anger and frustration at the world backfires. Readers might find themselves turning away from the novel, unable to penetrate past Holden’s angry, angst-ridden exterior and find something deeper and more meaningful. Holden’s character, and how it blocks out the characteristics of everyone else in the novel, is another common point of critique. Some reviewers see this as a weakness, something that takes away from the broader world that Holden lives in, leaving the reader to drown in Holden’s teenage resentment.

But, for others, this is just a fact of his unreliable narration. The world is defined through Holden’s perspective for the entirety of The Cather in the Rye. If Holden hates someone, that is the only perspective the reader gets; the hated person does not even get a chance to redeem themselves in Holden’s eyes, much less the reader’s.

Despite these critiques, most reviewers and readers find Holden to be an infinitely entertaining character. His (mostly) clear-eyed description of the world is tinged with the right amount of sarcasm, frustration, and humor. For teachers and classrooms, this book often serves as a way of drawing young readers into a classic novel that has something to say about their own lives. Holden’s thoughts and personality are often reflected in the minds of the teenagers who encounter this book in middle or high school.

Who is the real phony?

Despite the fact that Holden rejects middle-class values, the world of adults, and any responsibility throughout the novel, he still maintains many of those values and a desire to have the freedom that adulthood brings with it. He attends expensive schools (even though he flunks out of them), he lives in New York City and has the time and money to visit museums and parks. It’s clear through context clues that his family has money, something that Holden appears to take for granted in sections of the novel.

Readers also might also find themselves surprised and perhaps confused by the moments of sentimentality that Salinger injected into the novel. These often pop up out of nowhere. For example, the passage surrounding Holden and his sister’s record or his depictions of his deceased brother. These are clear attempts on Salinger’s part (perhaps effective or perhaps not) to make Holden seem more human and more likable than he really is. These emotionally manipulative moments might come off as phony or “put on” to the reader.

In conclusion, readers should take a look at the end of the novel and where Holden ends up. As is the case with many frame stories, its easy to forget the format. In the end, when the reader is reminded of the fact that Holden is in some kind of institution, recovering from the events of the novel and those which came before it, it’s important to consider what we are left with. What did we learn about Holden, about optimism and pessimism, about life and phonies, childhood, and adulthood?

Well, for some reviewers and critiques the answer is, nothing. Some would say we are left with what we began with, a blind, hopeless young man destined to exhaust himself with his own angst and intolerance.

On the other side, some readers see hope in Holden’s conclusion. That perhaps, Holden will get to the other side of this liminal phase between childhood and adulthood and return to New York a changed person. Perhaps, he’ll succeed at school, learn to make friends and tolerate various personalities, and even call Jane, bringing to a conclusion that phase of his life.

with varying opinions of The Catcher in the Rye should try to imagine what kind of reaction the novel would receive if it was published today. Part of the reason that the novel got the reaction it did, positive and negative, was that the literary world had never seen anything like it before. From the cursing to the clear expressions of depression, rebellion, and even references to suicide, the novel took people by surprise. Today, none of these elements would be nearly as shocking as they were. What, readers might ask, would happen if Salinger had published the novel in 2020? Would the book still become the sensation it is today?