If I Stay Historical Context 🎻

‘If I Stay’ remains Gayle Forman’s best book to date. The book perfectly captures the idea of choices and how making definitive decisions can be difficult. 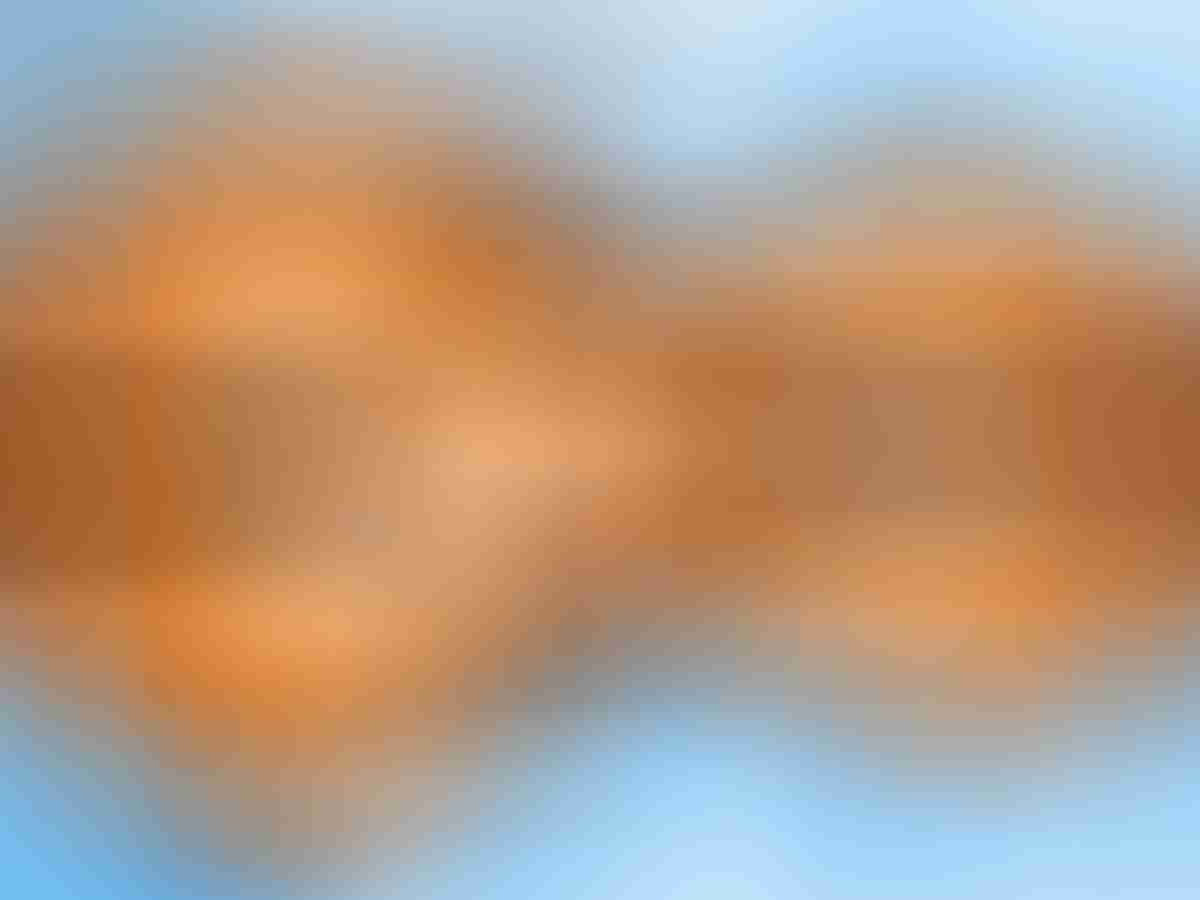 ‘If I Stay’ was published in 2009 and was the book that catapulted Gayle Forman into the limelight. With the inspiration for the book based on actual events, ‘If I Stay‘ conjures emotions from the reader, making the reader feel like a part of the story.

‘If I Stay’ is a book that gives a firsthand experience of what it means to feel pain. Mia’s world crashed, and in an instant, the pain became her world. Gayle Forman’s use of the first perspective gave the book a much more realistic tone as it gave Mia a sense of existence in the real world.

Pain also defined the emotions of everyone around Mia, from her grandmother to her grandfather, her best friend Kim, her extended family, and Adam. Though ‘If I Stay’ was published in 2009, the novel’s ability to give a nearly perfect definition of pain from a young adult’s perspective is something that makes the book exceptional.

The Line Between Fiction and Realism

Time and time again, a question has been asked about ‘If I Stay,’ a question the author gives a simple answer to, was ‘If I stay’ based on actual events? While Gayle Forman states the book is fictional, inspired by a tragedy, it is difficult to conclude that ‘If I Stay’ is a fictional book.

With its first-person perspective of storytelling, one feels an overwhelming sense of reality as the character’s voice resonates with the reader on a personal level. The line between the realism experienced in the book and fiction gets drawn by Mia’s out-of-body experience, which turned her into an omniscient observer.

History Behind If I Stay

Taking her more than a decade to write the story after her inspiration, which was an accident that claimed the lives of her friends and their children, Gayle Forman’s novel brought something new to the world of young adult novels; the book brought the idea of forced choices.

With positive reviews from both the young adult audience and critics, ‘If I Stay’ became a hit with people praising elements of the story like its adherence to making music a definition of the lives of its characters. Soon after its publishing, a film adaptation for the novel was in play, and in 2014, its film adaptation was released, grossing over 78 million dollars.

When was the ‘If I Stay‘ film made

Was the ‘If I Stay‘ film a success

Yes, grossing more than 78 million dollars, ‘If I Stay’ was a box office success.

Yes, ‘If I Stay‘ has a sequel called ‘Where She Went.’

The story, ‘If I Stay,’ ends well with Mia waking up.

Is ‘If I Stay‘ still worth reading

Definitely yes, ‘If I Stay‘ still remains an interesting book with an excellent story.