How to Win Friends and Influence People Summary 📖

Dale Carnegie’s groundbreaking book on relationship management may be over 80 years old, but the principles it teaches remain just as true today as they did back in 1936. 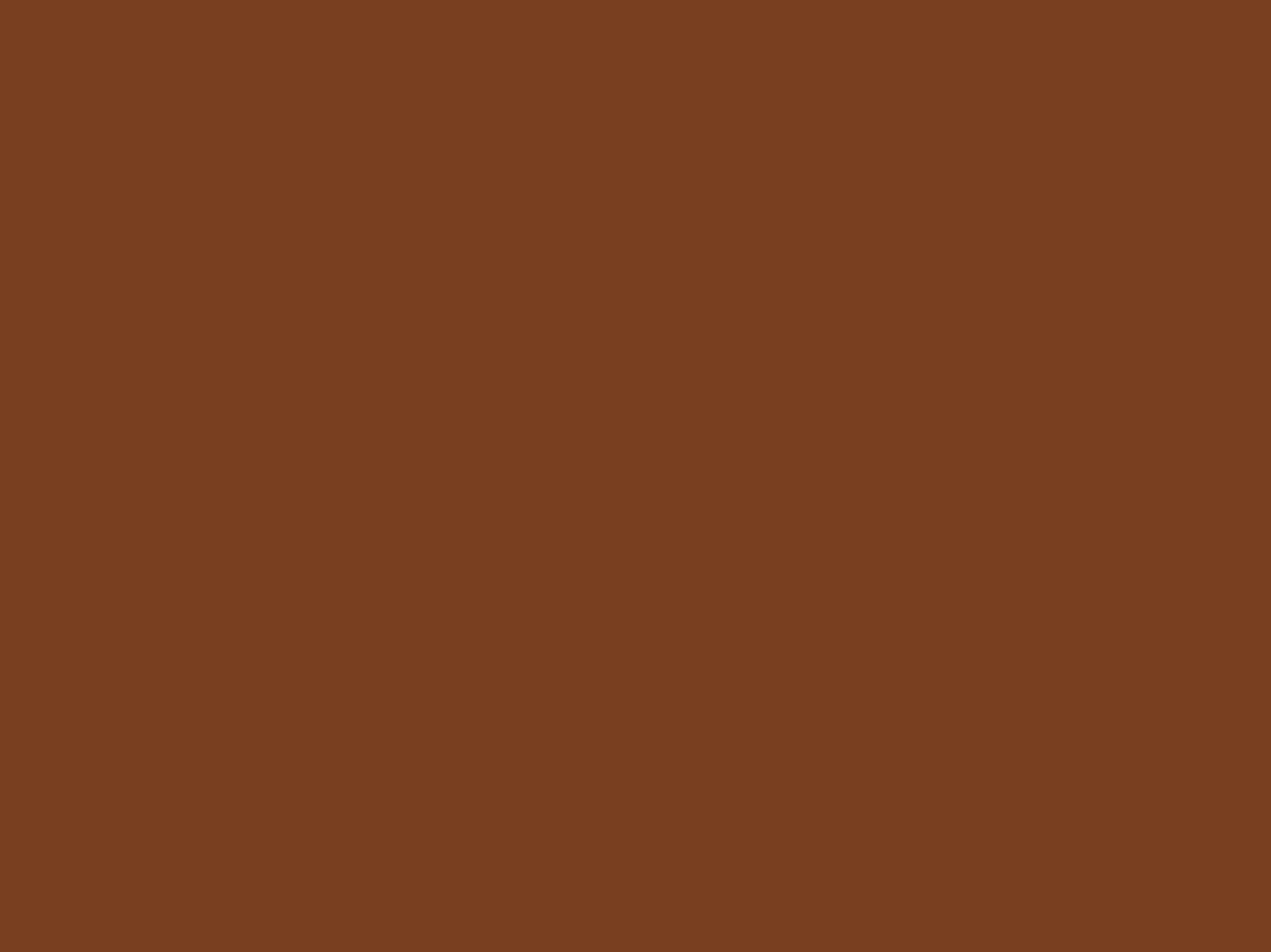 A leader in the self-help genre, How to Win Friends and Influence People will help you master the social prompts and techniques that help you relate better with people, be a better salesperson, handle complaints, avoid arguments, turn you into a better speaker, and be a charismatic leader.

I’m sure that you will appreciate this celebrated book jammed packed with timeless wisdom. At just under 300 pages, it is a quick enough read that it would still be worth reading.

Even though there are many things to earn from this book, here are the five major things you can learn from it.

To make friends, gain allies, influence others and get them in our corner, it is essential that we know how to cater to their ego. When this happens after an important change in our everyday behavior, we notice great improvements in our relationships. The things we need to do usually consists of never criticizing, smiling, being genuinely interested in others, remembering the first name of the person we are speaking with, not engaging in unnecessary arguments, making them feel important, never telling them they are wrong, talking about our own mistakes before talking about theirs, motivating, sincerely complimenting, and generally always looking after their self-esteem.

This book has sold over 30 million copies around the world since it was first published. It started with a modest printing run of five thousand copies in 1936 and has gone to sell millions of copies. The book has undergone a lot of revisions since the death of the author in 1955, majorly by his wife and daughter in order to update examples given by the author about famous personalities who were known in 1936 but forgotten since, without changing the heart of the book itself.

The author started the book by giving us 8 rules that we should follow so as to get the best out of the book. These rules are relevant and can be applied to any non-fiction book out there. Dale said you should have a great yearning for knowledge and applying the principles that drive communications and relationships between human beings. Re-read every chapter before going on to the next one. Frequently break up your readings to ask ourselves about our personal possibilities for applying every principle. Underline the important ideas.

More of the rules include – re-read the book every month and practice the principles whenever the opportunity presents itself. Transform the book into a fun game: ask our friends to pay a penalty whenever they surprise us by breaking the rules and vice versa. Monitor the progress that we make each week. Ask ourselves what mistakes we have made, what progress we have made, and what lessons we have learned as we go through life. With these in mind, you can go ahead and read the book.

How to Win Friends and Influence People is a classic in the self-help genre with the original edition published in 1936. Despite the old-fashioned language and entertaining but quaint anecdotes, Carnegie’s advice has proven remarkably evergreen. Those instructions are simply to help you get the best out of the book. You will learn the three fundamental techniques for handling people in this book. For each of the techniques, he has different principles written in different chapters.  He used relatable stories in every page of the book so you can adequately relate to the principles.

If Carnegie’s ideas are to boiled down to one core idea, it can be found in a Henry Ford quote cited in the book: “If there is any one secret of success, it lies in the ability to get the other person’s point of view and see things from that person’s angle as well as from your own.” Humans are selfish, proud and egotistical creatures. “People are not interested in you…they are interested in themselves.” Armed with this key psychological insight, Carnegie outlines a host of actionable traits that can be used to influence others and get what we want while giving others what they want in the process so everyone is happy.

The book is structured into four parts. The first part teaches the basic techniques for interacting with others namely – refrain from criticism, offer sincere appreciation, and talk about the things other people are interested in. The next three parts of the book expand upon these basic concepts through more specific recommendations that are presented as principles. For example, in part two, Carnegie emphasizes the importance of remembering a person’s name. “The average person is more interested in his or her own name than in all the other names on earth put together,” he wrote.

When you study the lives of those considered great leaders of men, like Abraham Lincoln you will notice that they handle criticism with extreme caution and do everything to preserve the self-esteem of those they reproach. Dale Carnegie studied Abraham Lincoln in a very thorough manner and even wrote a biography about him called Lincoln the Unknown. This was also one of the principles he taught in this book.

He started teaching public speaking to adults and developed a course for them. How to Win Friends and Influence People, is essentially a summary of this course. Based first on personal experiences, this was a book that was market-tested for decades before publication, its content honed in a fiercely commercial environment, where students were customers, paying for results.

He then went on to write many more books after his first book How to Win Friends and Influence People. He also wrote many booklets mostly given out in Dale Carnegie Courses.

How many principles are in How to Win Friends and Influence People?

Altogether there are 30 principles in the How to Win Friends and Influence People. The 30 principles are then divided into four parts to make for easy reading and assimilation. Each of the four parts has a different number of principles ranging from 3, 6, 9, and 12.

What are some of Dale Carnegie’s popular books?

Dale Carnegie wrote many books and pamphlets in his time. Some of his notes were collected together and published as books after his death. Here are some of the popular ones – How to Win Friends and Influence People, Lincoln the unknown, How to stop worrying and start living, and more.

How many chapters are in the book?

How to Win Friends and Influence People has 30 chapters, each representing a principle. He teaches different strategies that will help us win people to our own point of view, make friends with them and get them to do what we want. These strategies are what he called principles.

Is How to Win Friends and Influence People a self-help book?

The popular Dale Carnegie book, How to Win Friends and Influence People is a self-help book. It is a book that will help develop self-confidence when interacting with people. Whether they are your colleagues at work, your church members, or even neighbors at home, you will learn the right techniques to use.

Is Dale Carnegie a good writer?

Dale Carnegie born on November 24, 1888, was an American writer and lecturer. He was well known for public speaking and self-development courses and training. He had a large collection of writings that he used to teach. Yes, he was a good teacher as his writing brings results.