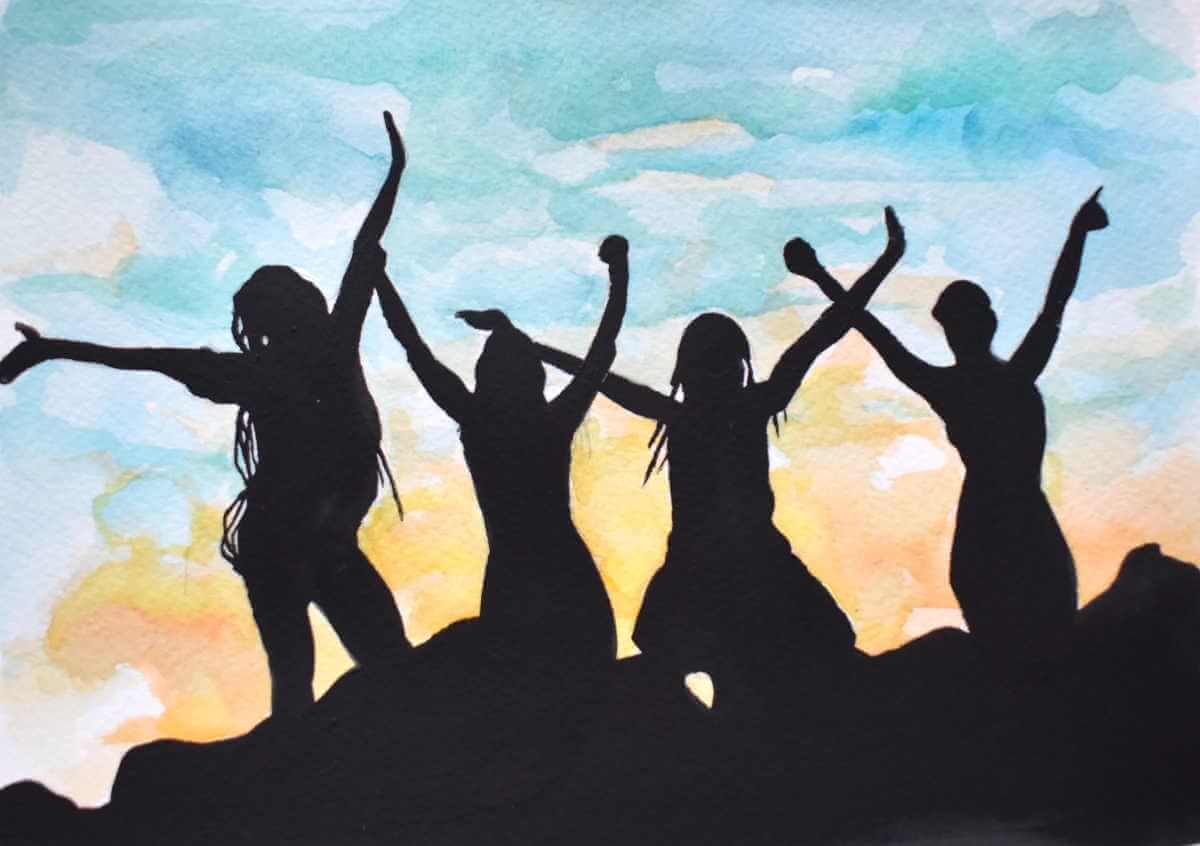 Dale Carnegie wrote one of the best self-help books of all time, ‘How to Win Friends and Influence People.’

He also has books and courses on public speaking, sales, self-improvement, and developing great interpersonal relationship skills. Here are a collection of his quotes from his famous book, How to Win Friends and Influence People which has helped a lot of people.

99 times out of 100, people don’t criticize themselves for anything, no matter how wrong it may be.

This is a quote from the book, How to Win Friends and Influence People, and it’s about how human beings see themselves. It’s a universal law that is sometimes difficult to accept, but it is true. 99 times out of 100, every man believes that he is innocent, no matter how serious his crime is. No one believes that he is guilty of anything; everyone tries to justify himself. Criticizing anyone is completely useless because it puts the individual on the defensive and forces him to explain himself. Again, criticism is futile and is dangerous because it damages the person’s self-esteem and causes bitterness.

The author gave examples in the books where condemned prisoners were still justifying their crimes and declaring themselves no-fault. Criticism is like a carrier pigeon: the person we want to blame and correct will do anything to justify himself and will condemn us in return. Or, often, they exclaim: “I don’t see how I could have acted any differently”.

Yes, if they cannot prove themselves innocent, they try to defend their actions as the only available action. In that way, they have shifted the blame to the other person who made them do what they did. Here’s another quote from the author further explaining this.

Let’s realize that criticisms are like homing pigeons. They always return home.

With this quote, the author points out the futility of criticizing others because people rarely believe they are incorrect or doing anything wrong. Instead, such people are likely to return fire, finding fault with their critics rather than heeding the criticism. So it’s fruitless to criticize anyone. When dealing with people, let us remember that we are not dealing with creatures of logic; we are dealing with creatures of emotion, creatures bristling with prejudices and motivated by pride and vanity.

Human beings are creatures of emotion. We buy things based on emotions first before justifying them later with logic. That is why marketers target their advertising at heart. Win the heart first, then the head. They know that once they have gotten a person’s heart, the sale is as good as done.

In the same way, we can use that knowledge to get anyone to do what they want, whether at home, in the church, or at work. Win a man to your cause by first convincing him you are his sincere friend. Appeal to a person’s emotional side when you want them to do something for you. Use nice words because there is the “honey which catches his heart, the great high road to his reason”.

The difference between appreciation and flattery? … One is sincere and the other insincere.

The author told us in the book everyone appreciates sincere appreciation, in fact, people crave it, and the reader will benefit by showing generous appreciation to others. Nevertheless, he cautions us not to use flattery in place of appreciation. People can see through insincere flattery and they will hate you for it. Therefore, any praise or compliment given should be true and should come from the heart. Don’t focus so much on people’s faults, even if they are overwhelmingly glaring. Rather, focus on the good things, even the little things they do right, and praise those things.

Many people who go insane find in insanity a feeling of importance that they were unable to achieve in the world of reality.

This quote speaks to the truth that some doctors and psychologists have noticed in their patients. Sometimes people get sick and hospitalized not because they are physically sick but because they were betrayed, jilted, divorced, or some other emotional trauma. If we can remember this, then we can be kinder to people when we interact with them. Sincerely appreciate and give them a sense of importance. Praise any improvement you notice in a person, and they will be happy, gain confidence, and turn other aspects of their life around.

How to Get People to do What You Want

There is only one way under high heaven to get anybody to do anything. Did you ever stop to think of that? Yes, just one way. And that is by making the other person want to do it.

When you get people to do what they want to do, it will be easier to sell to them. In marketing, we hear that people don’t want to feel sold, but they want to buy. That is the main concept of The Little Red Book of Selling. If we can identify the desire of people and use that to sell them, then we will have bountiful sales. We can also apply this to other areas of our life at home and at work.

How can I tie up what I want to what he wants?

In the book, the author tells the story of a father who can’t get his young son to eat. Instead of trying to cajole or force the boy, the man realizes he must make the boy want to eat.

He then explains to the boy that eating will help him grow big and strong, thus motivating his son to eat on his own. The story encapsulates Carnegie’s principle that to make a person do something, you must make them want to do it. It is similar to the quote where he said that the only way to make someone do something you want is to make WANT to do it. Strive to find out what a person is, give it to him, and he will do what you want.

Remember that a person’s name is to that person the sweetest and most important sound.

The Power of a Name

I love my name, and I know you love yours too. One of the most ignored ways to make a person like you, says the author, is simply to learn and use their name. Everyone’s name is intimately tied up with their identity and ego, and by using their name, you acknowledge the importance of their individual existence. Carnegie also notes that it is simply good manners to learn people’s names.

An interesting conversationalist? Why, I had hardly said anything at all … I has listened intently.

In the context of an anecdote about a conversation with a botanist who talked nonstop, Carnegie asserts one of the easiest ways to become a “good conversationalist” is to stop talking and listen instead. People love to talk about their own interests more than any other subject, he says, so they will enjoy themselves when you listen attentively. Even if you say very little, they will think the conversation is excellent and they will put you in high regard. So always take the time to listen attentively to your partner, coworker, or any person you come in contact with.

How many pages does How to Win Friends and Influence People have?

The all-time bestseller, How to Win Friends and Influence People is a self-help book written by Dale Carnegie, published in 1936. It has 268 pages with 30 chapters showcasing the 30 principles we should learn. All the pages are well-written in simple language with relatable stories so you can understand and apply them.

How do you influence others according to Dale Carnegie?

According to Dale Carnegie, we can learn to influence others. First, we have to know when to ask, not to criticize or condemn, when to talk and when to listen attentively. Dale said when we create an eager want in want, they will do what we want them to do.

Which Dale Carnegie book should I read?

All his books are great, especially the popular ones. Apart from the book discussed here -how to win friends and influence people, another one you should read is his second best seller – How to Stop Worrying and Start Living Learn how to break the worry habit, Now and forever! Use the strategies to embrace a worry-free life.

What is Dale Carnegie Training?

Dale Carnegie associates and family continued with his training on public speaking and self-development through his Institute. His training helps people take command of their work and change their lives, learn how to communicate in a way that draws others in, and have better relationships in their personal and professional lives.

How does Dale Carnegie build self-confidence?

Dale Carnegie wrote a book that detailed how anyone can develop self-confidence. It is called How To Develop Self-Confidence And Influence People By Public Speaking is a self-help book. You will learn how to speak to a large group with confidence and how to enjoy speaking to any group or gathering.