'Treasure Island,' also sometimes referred to as 'The Sea Cook', is one of Robert Louis Stevenson's most recognized books. The adventure novel encompasses pirates, buried treasure, into an action-packed setting.

There are two primary inspirations for this novel. Robert Louis Stevenson published his ‘Treasure Island,’ in a seralized form in the magazine Young Folks from October 1881 to January 1882. It was initially titled “The Sea Cook: A Story for Boys”. 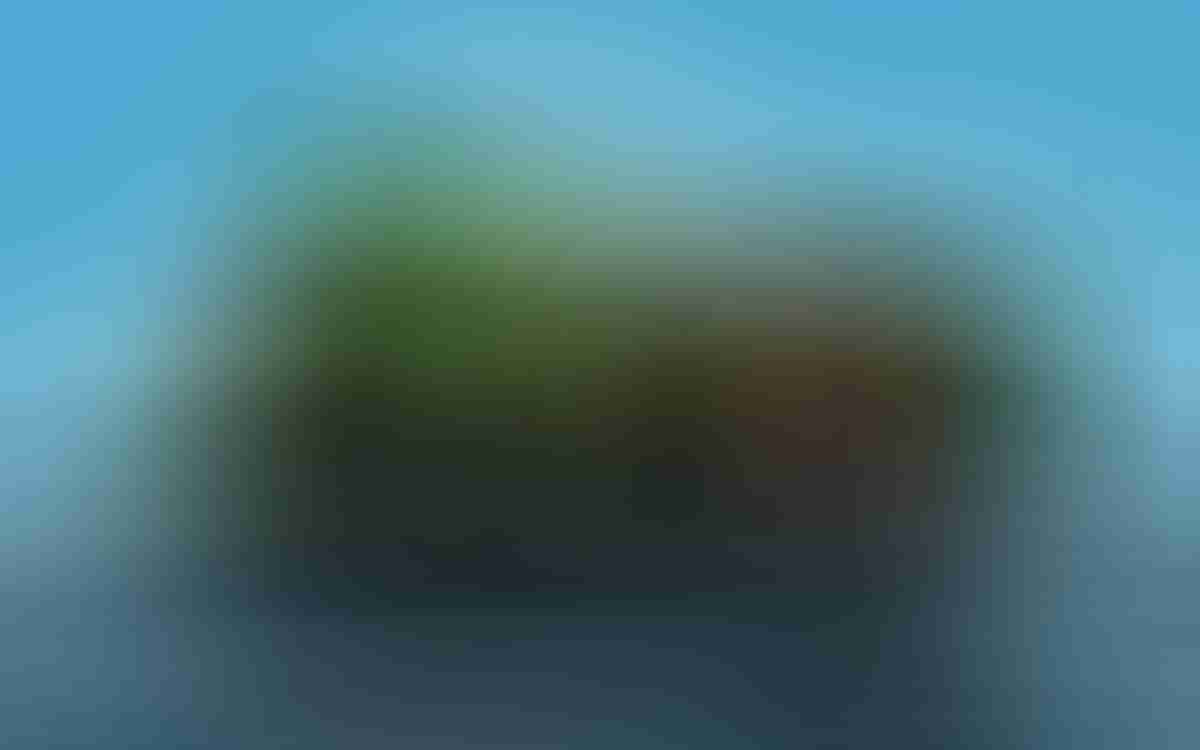 R.L. Stevenson’s ‘Treasure Island’ is an inspiring book of adventure for young and adult readers of all ages.

Stevenson’s Characters in ‘Treasure Island’ are a fine blend of both good and evil. They represent human desire and weaknesses.

‘Treasure Island’ tells the story of Jim Hawkins, a young boy who happens to come across a map to an Island, where Captain Flint, a pirate, has kept his treasures buried.

‘Treasure Island’ is both an adventurous tale and a coming of age story of the protagonist Jim Hawkins. Within the simple story of treasure hunting, Stevenson weaved the ideas of good vs evil as he describes the life and death experience of the notable characters.

‘Treasure Island’ has some of the memorable and most impressive lines which set the story going and explains various themes of the novel.