Gone with the Wind Quotes 💬

From “I’ll think about it tomorrow” to “I don’t give a damn” and many other things in between; let’s take a look at some meaningful quotes in this Margaret Mitchell’s famous novel that does not deserve to be gone with the wind. 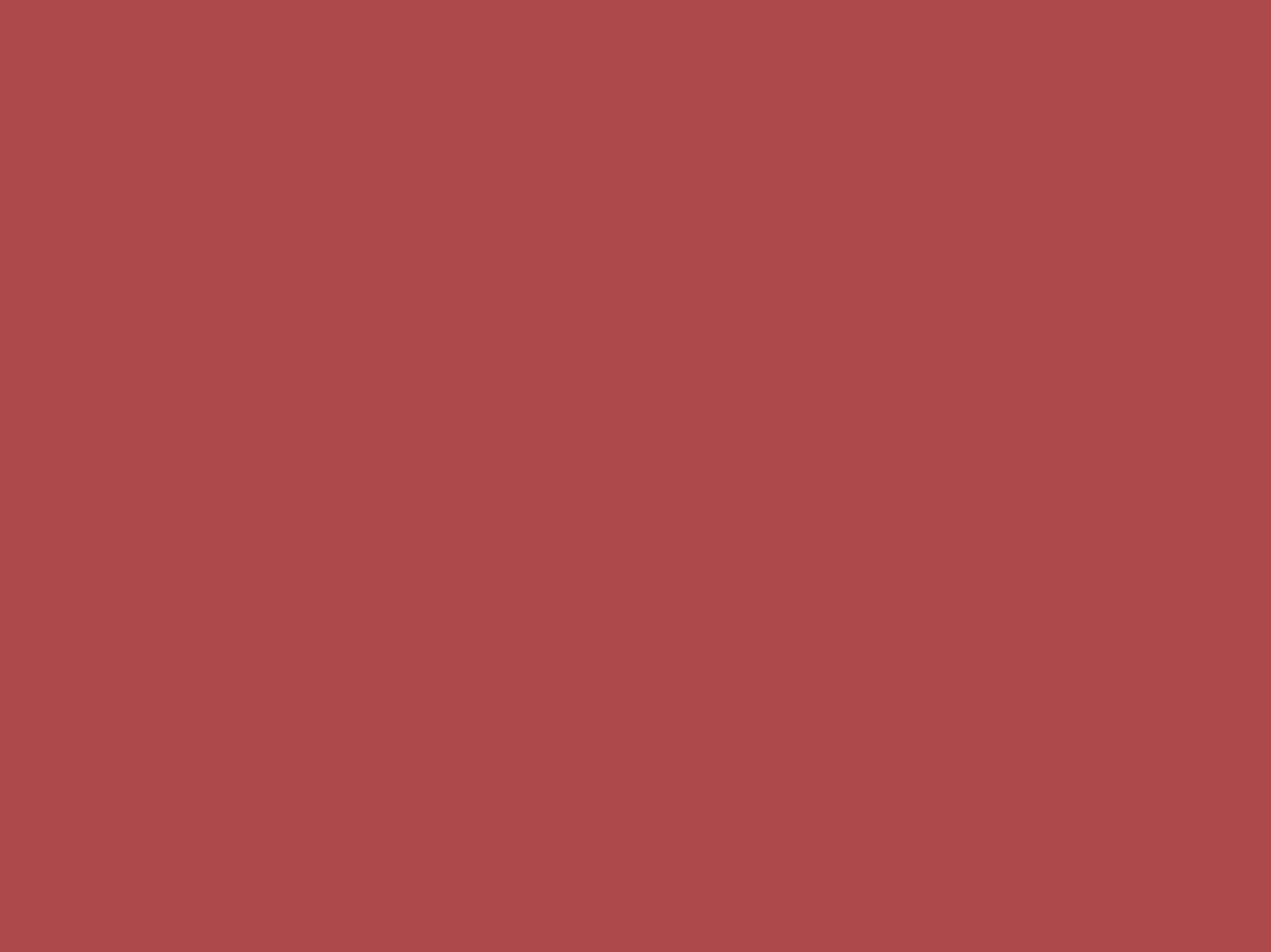 The most popular lines from Gone with the Wind are arguably “I’ll think about it later” which is a coping mechanism for the protagonist, Scarlett O’Hara, and “Frankly, my dear, I don’t give a damn” an indifferent profanity from Rhett Butler that was loved by many fans, especially after the movie adaptation. However, beyond those popular lines are some interesting quotes that are based on the themes of war, values, survival, and opportunism in the novel.

All wars are sacred to those who have to fight them. If the people that started wars didn’t make them sacred, who would be foolish enough to fight them? But, no matter what rallying cries the  orators give to the idiots who fight, no matter what noble purposes they assign to wars, there is never but one reason for a war. And that is money. All wars are in reality money squabbles. But so few people ever realize it. Their ears are too full of bugles and drums and fine words from stay-at home orators

Rhett Butler to Scarlett at the Confederacy Fundraising

Quoted in Part Two, Chapter XII of the novel, Margaret Mitchell in this quote was trying to say that there is hardly ever a just cause to embark on war but that those who start wars are motivated by economic gains but prey on the sentimentality of the people to make them believe that they have good reasons to go to war.

God is on the side of the strongest battalion

Referring to a saying credited to the French revolutionary Napoleon, the character Rhett Butler in Part One, Chapter VI was trying to explain that the belief that spiritual intervention from God could lead to victory in war was just an illusion because, in reality, wars are won by practical military preparations and good strategies.

In line with Margaret Mitchell’s other views on the war in ‘Gone with the Wind’, Rhett Butler was telling Scarlett here that men would always look for excuses to wage war because of their love of it and not for a justification.

All virtue is merely a matter of prices.

This is saying that people will change their sense of right and wrong depending on what’s at stake. Some people believe they have certain qualities only because circumstances have not tried them to their limits.

Until you’ve lost your reputation, you do not realize what a burden it had always been

This tries to say that it is a difficult burden to try to keep up appearances to please society and what they think of you.

… I am not bothered about matters of honour. What I want, I take if I can get it and so I wrestle with neither angels nor devils

This is talking about indifference to conscience in the pursuit of needs and desires.

This quote was trying to admonish Scarlett O’Hara not to get hardened to the extent of not having love or fear in her because that would cost her other feelings like happiness.

Tomorrow is another day

This upholds the value of hope, optimism, and a fresh start in difficult times.  It is the very last line at the end of the novel as Scarlett decides to return home after a cathartic day.

Closely linked to values is opportunism where some take advantage of circumstances no matter how ugly for their own benefit without much consideration for others. Mitchell here was trying to state an economic fact that people get rich from both building civilizations and from its destruction. this quote is found in Rhett Butler’s conversation with Scarlett in Part Two, Chapter IX of the novel.

What is the most famous line from Gone with the Wind?

The most famous line from Gone with the Wind is “Frankly, my dear, I don’t give a damn” said by Rhett Butler to Scarlett O’Hara in the last chapter of the novel. It became an endearing profanity for fans, especially after the movie adaptation in 1939.

What were Scarlett’s last words in Gone with the Wind?

Scarlett’s last words in Gone with the Wind were “After all, tomorrow is another day”. It is among the most popular lines from the book and from the movie adaptation. It was Scarlett O’Hara’s characteristic way of dealing with difficult situations by procrastinating the thought to the next day and staying content at the moment.

Which character is known for saying “I’ll think about it tomorrow”?

Scarlett O’Hara is the character known for saying “I’ll think about it tomorrow”. In Gone with the Wind, it became a mantra for Scarlett O’Hara and a mechanism she used to repress her fears and insecurities.

Which character is famous for saying “I don’t give a damn”?

The character Rhett Butler was known for saying “I don’t give a damn” he was a defiant reprobate in the polite southern society of Gone with the Wind and didn’t care about his reputation. his very last lines in the novel were to Scarlett when he told her, “Frankly, my dear, I don’t give a damn”.