Gone with the Wind Historical Context 📖

It is not surprising that ‘Gone with the Wind’ is so controversial. A story told to reflect the racial divisions and slave-driven economy of the nineteenth century South would be problematic to modern-day sensibilities. Below are some of the historical contexts of the novel. 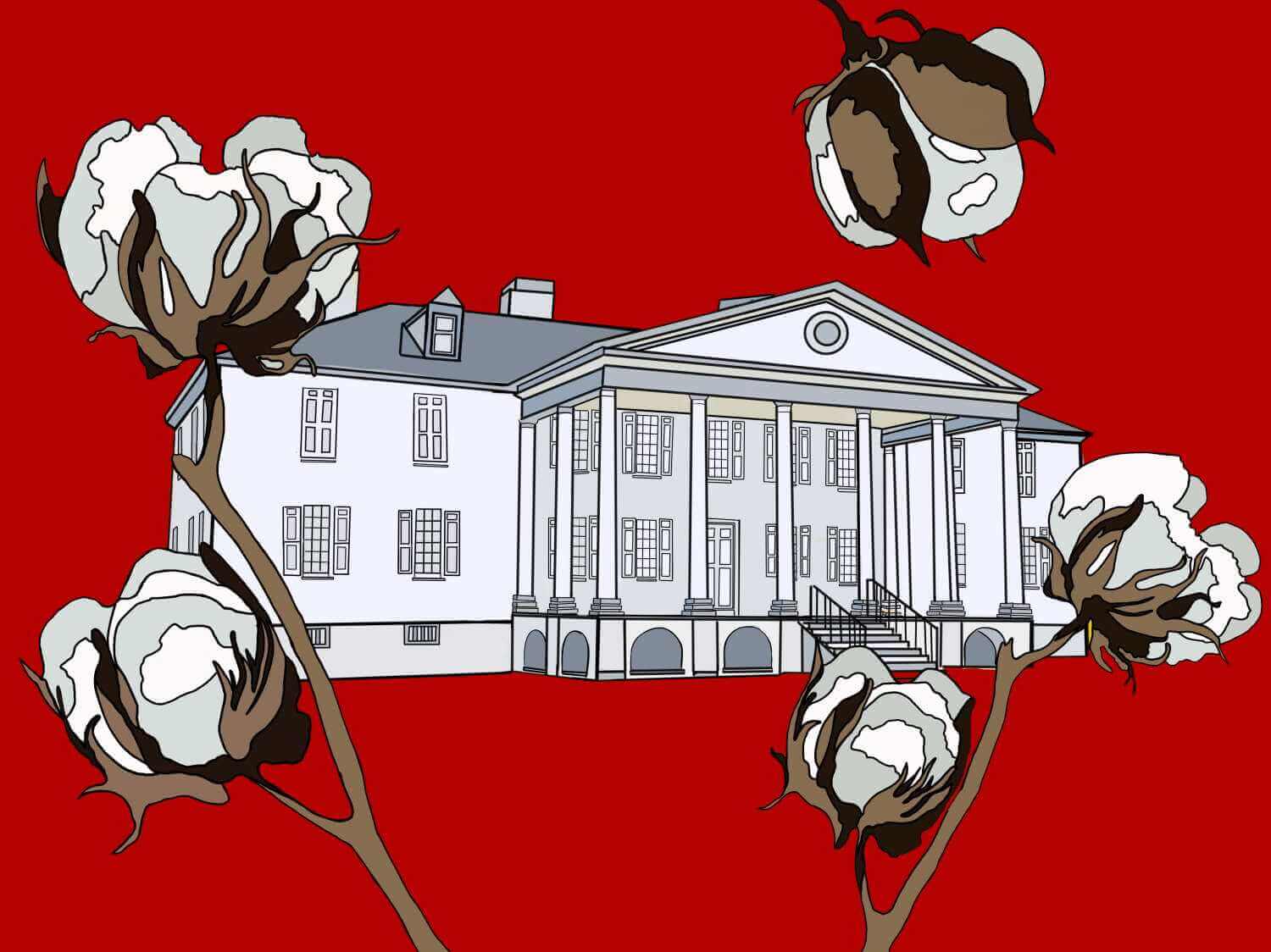 An analysis of ‘Gone with the Wind’ by Margaret Mitchell hardly comes without a debate on the racial controversies contained in the novel and the ruthless materialism of the protagonist. The novel leaves many things wanting in light of the political correctness of our modern day. But it may be better understood or perhaps just tolerated when viewed in the context of the racially divided society of the era it depicts.

The South as used in ‘Gone with the Wind’ refers to the American states that formed a Confederacy that tried to secede from the United States of America by going to war in 1861. Some of the Confederacy states are South Carolina, Mississippi, Alabama, Texas, Florida, Louisiana, Virginia, Arkansas, North Carolina, Kentucky, and Georgia where ‘Gone with the Wind’ is set. These states are located deep into the southern region of the United States of America.

In ‘Gone with the Wind’, The South is sometimes used interchangeably with The Confederacy. The South was a region that thrived on slavery because slaves were used in cultivating cotton which was the base of the economy at the time.

Gone with the Wind was set in an era where slavery was still an active social institution and the economic anchor of the cotton-based prosperity of The South.  Therefore the only known relationship between the blacks and the whites of that historical period was that of master-slave relationship and not that of humans equal before the law.

And even decades later when Margaret Mitchell wrote the book, she was still in a society that had not completely integrated blacks and whites as equals. Many public places in 1936 were still off-limits to blacks and this might have been the reason for Margaret Mitchell’s ignorant view of how slavery affects the blacks in Gone with the Wind.

Gone with the Wind narrates the tale of the war from the personal experiences of the people of the defeated belligerent, The Confederacy. How their civilization was destroyed by the war, how some clung to the lost old days and lost themselves, and how a number of survivors made the best out of the situation and adapted to change.

Margaret Mitchell was inspired by an unforgettable ride through the war-torn ruins of Jonesboro with her mother telling her that only people that have something of worth in themselves can rise out of such ruins. She depicts that ruin in Gone with the Wind as Scarlett rides back to Tara after the fall of Atlanta. It is said that it was the only part of the book that Margaret Mitchell wanted unchanged during the editing of the ‘Gone with the Wind’ manuscript.

The story of Gone with the Wind shows how hardship and starvation can screw up the spectrum of morality on the prism of survival. People’s virtues are often overshadowed by vices when everything is reduced to a basic struggle for survival. For instance, the valet of the O’Hara family, Pork who was never stealing in peaceful times was reduced to stealing food to sustain the household of Tara and Scarlett who would have chastised him in normal circumstances, did not chastise him because she realized their options were limited to stealing or dying of starvation.

How does Gone with the Wind relate to History?

Gone with the Wind gives an account of the American Civil War and The Reconstruction Era from the perspective of rich white Southerners.  However, it is a fictitious creation and may contain historical inaccuracies. Yet, it still serves as a reference point for debates among historians. It also relates the racial divisions of the era in which it was set as well as societal ideas of propriety and gender dynamics at the time.

Is Gone with the Wind historically accurate?

There are many controversies about the historical accuracy of events in Gone with the Wind and so it is perhaps not the most reliable source for historical facts. For instance, the depiction of slavery is said not to represent the true state of affairs at the time and historians have also pointed out many inconsistencies in the details of the American Civil War in the novel.

Is Gone with the Wind considered historical fiction?