‘Slaughterhouse-Five’ by Kurt Vonnegut is a compelling novel published in 1969. It received positive reviews from critics and readers alike. 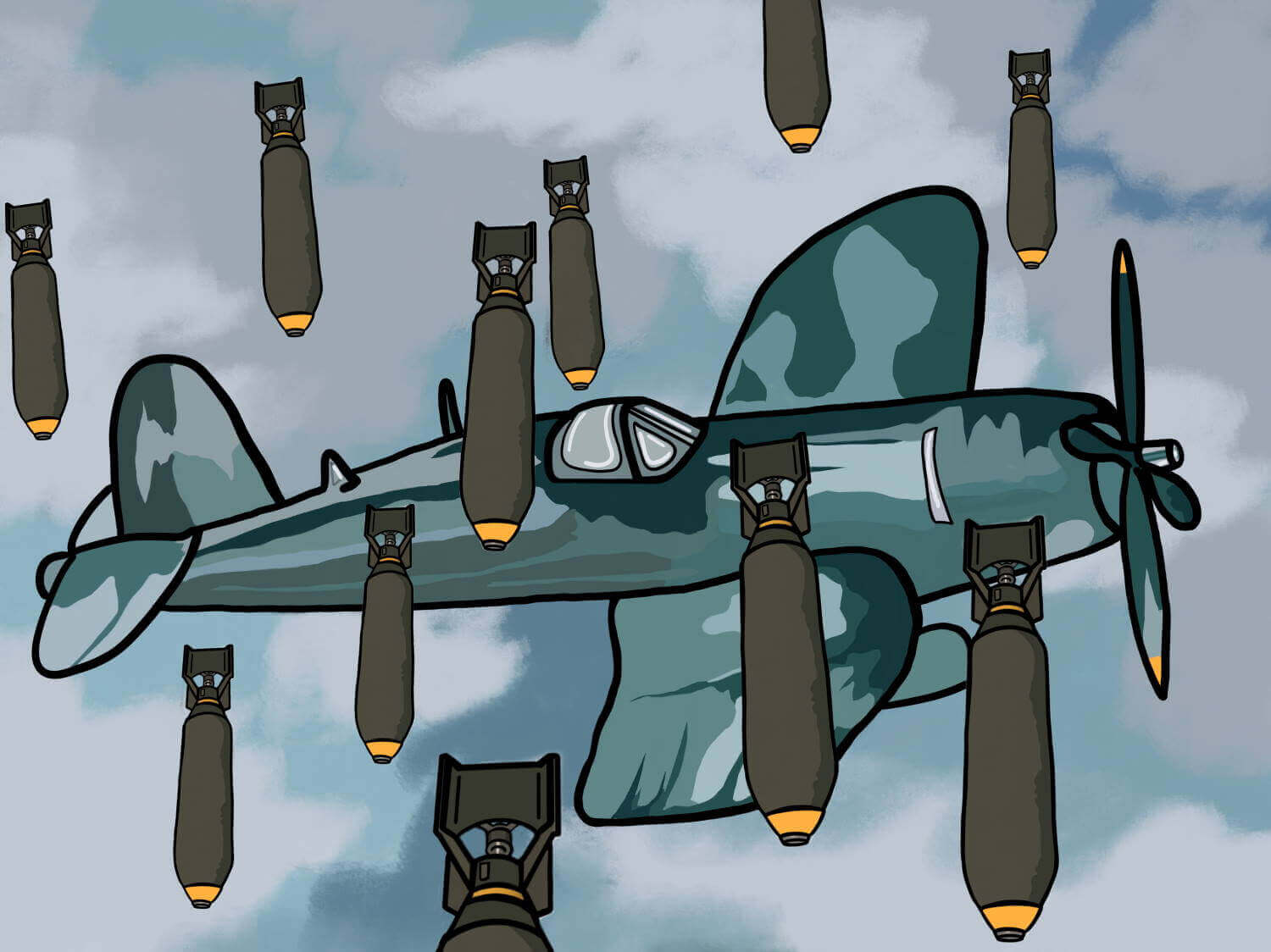 Slaughterhouse-Five was published in positive reviews. At the time, reviewers like The New York Times acknowledged its brilliance and the fact that not all readers are going to “love” it. This was the first time that one of Vonnegut’s novels made it onto the New York Times bestseller list, and it rocketed him into the literary spotlight.

The book solidified his career as an anti-war writer and a symbol of pacifism throughout the 70s. Today, the novel often ranks on lists of the 100 best English-language books ever written. Despite this, the book has often faced censorship efforts due to profanity, depictions of sex, and how it deals with religion. As recently as 2011, the book was banned in the United States.

Upon starting Slaughterhouse-Five for the first time, readers can’t help but feel surprised at the nature of Vonnegut’s prose. He uses simple language and syntax and frequently engages with dark humor. Vonnegut vividly depicts war but does not maintain an entirely serious attitude throughout the book. This is exemplified by a few opening words that start the first chapter:

All this happened, more or less.

Vonnegut also tells the reader exactly how the novel is going to begin and how it’s going to end, a shocking departure from how one accepts to confront the plotline. Some readers might also be surprised by the personal narrative the Vonnegut fits into the first pages. Much of what he describes in the novel happened in his life, with “more or less” of it altered to fit his story. I found this style of writing incredibly compelling and entertaining, despite the very dark subject matter. It’s like looking through an entirely different lens at a world one already understands quite well.

There is nothing romanticized about World War II, nor in the deaths of those Billy knew. He was changed forever by them in a way that Vonnegut hopes the reader will feel as well.

When re-reading Slaughterhouse-Five, I found myself just as amused and horrified by the events of Billy Pilgrims’ life as I was the first time I read his story. His acknowledgment of the horrors of war in a clear, often removed tone is not what one expects when reading about the bombing of Dresden. Nor does one expect to be thrown from year to year and decade to decade, learning about Billy’s entire life all at once.

It’s hard to walk away from this novel for even a moment while Vonnegut balances several different portions of the plot at once. On one page, you will learn about Dresden, while on the next, you will find yourself in Billy’s office or his home with his family. His own fractured memories and the complex, chaotic nature of war play a huge role in Vonnegut’s structure for this book.

Readers will likely want to compare this novel against other “war” novels that they’ve read. It’s sometimes hard to feel as though they’re in the same genre, especially considering the personal narrative, the science fiction elements, and the emphasis on free will and time. There is an important existentialist bent to this novel that readers have to contend with as well. Why did Billy end up on Tralfamadore in the zoo? There is no reason. He just did.

Just as the aliens teach Billy not to worry about when and how he’s going to die or what happened to everyone else in Dresden, so too does the reader put their preconceived notions of how a novel should be written (linearly) to the side. This is exemplified in the first chapter when Vonnegut uses the following quote to describe war:

Seen backwards by Billy, the story went like this: American planes, full of holes and wounded men and corpses took off backwards from an airfield in England. Over France, a few German fighter planes flew at them backwards, sucked bullets and shell fragments from some of the planes and crewmen. […] The formation flew backwards over a German city that was in flames. The bombers opened their bomb bay doors, exerted a miraculous magnetism which shrunk the fires, gathered them into cylindrical steel containers , and lifted the containers into the bellies of the planes.

War cannot be defined, stopped, or understood. It’s like stopping an glacier, Vonnegut suggests in the novel. And it’s through passages like the one above that he hoped to emphasize these facts.

Some readers might find themselves disappointed, as I did in parts, by the little character development that the other people in Billy’s life receive. All the characters in Slaughterhouse-Five are there as players in Billy’s life, no matter how interesting they might be. Without this character development, their actions sometimes lack motivation. Some might find this compelling, while others might be bothered by the lack of information about Billy’s companions and family members.

Unfortunately, even by the end of Slaughterhouse-Five, neither Vonnegut nor Billy have come to any conclusions about war or humankind’s future. There are no words to define what happened in part nor what’s going to happen next. Kurt Vonnegut brings back in a bird and its indecipherable language as a final reminder of the chaotic world we all live in. The bird ends the novel with the words “Poo-tee-weet,” just as Vonnegut predicted it would.

Slaughterhouse-Five Book Review: Free Will and the Nature of War

Slaughterhouse-Five is one of the most important novels of the 20th century. Written by Kurt Vonnegut and based around his experiences in the Second World War, the novel explores the effects of war and how impossible it is to stop. The book is loved by some and remains a mystery to others due to Vonnegut’s unusual writing style. He embraces the lesson his main character learns about non-linear time and structures his novel around this idea. Readers will find themselves in Pilgrim’s office in one moment, and in an alien zoo or in a meat locker in Dresden.