The wide array of characters in Slaughterhouse-Five help tell Billy Pilgrim’s story. They are all there to support his narrative and help define the different periods of his life. 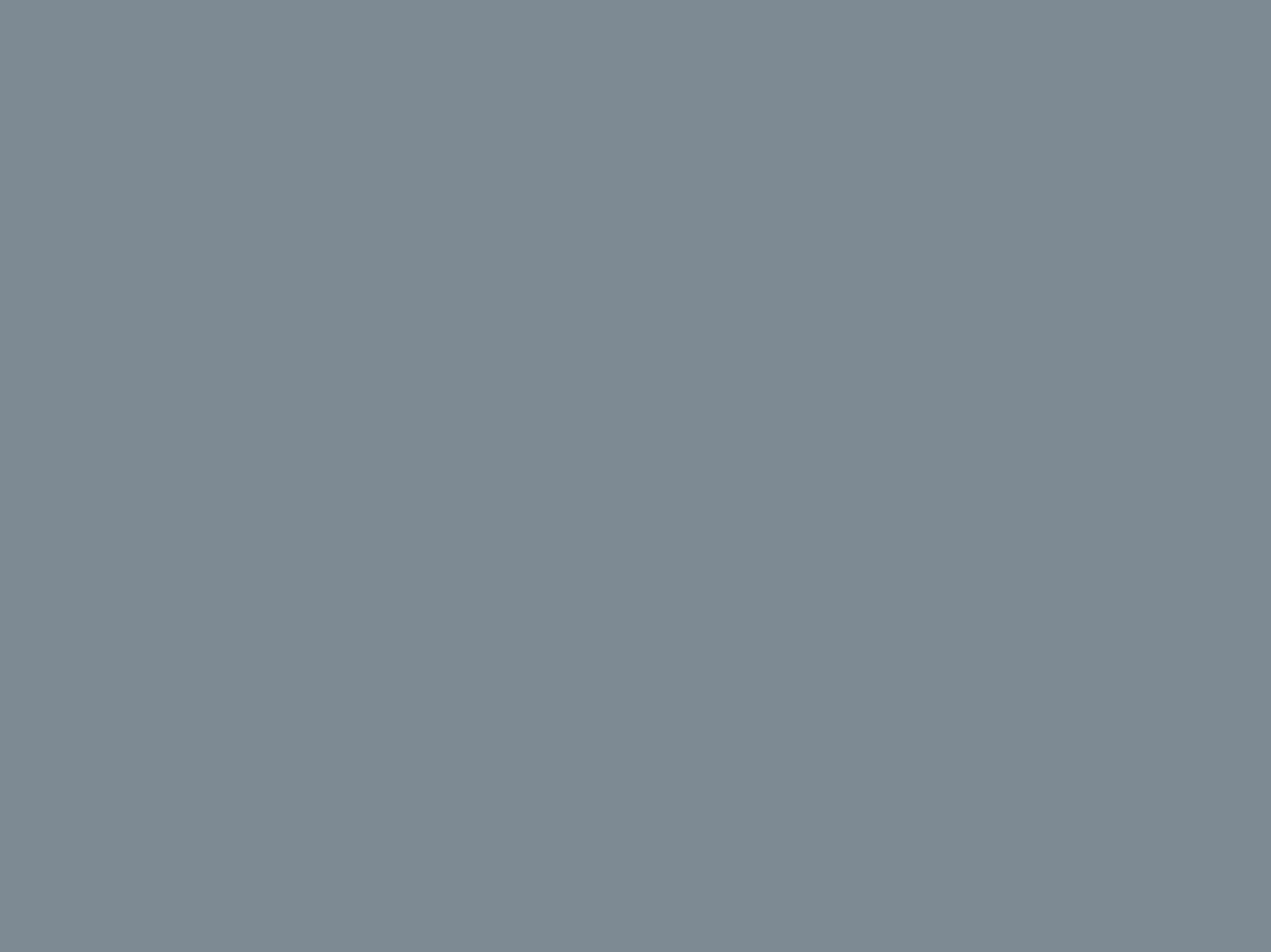 Some come to represent bureaucratic approaches to war, loss, the inevitability of conflict, lust, and more. Depending on one’s approach to the novel, some of them may just be figments of Pilgrim’s imagination.

The main character of Slaughterhouse-Five and a WWII veteran. Pilgrim is a POW, optometrist, husband, father, and survivor of the firebombing of Dresden. He’s an anti-hero, mending that he has some of the characteristics of a hero but many others that contrast. He is a pacifist who tends to adapt to life’s challenges rather than push back against them.

As the central figure in the novel, he comes “unstuck” in time and starts to travel to other times and places within his own timeline and beyond. The other characters in the novel, described below, are all defined by Billy’s experience. He is the only one who is developed to any significant degree. Throughout the novel, Billy repeats the phrase “So it goes,” inspired by the Tralfamadorian response to death.

Vonnegut casts himself as a minor character in the novel and a prisoner of war during the firebombing of Dresden. His presence is a complex one that is often cited as evidence that Billy’s mind is more disturbed than it seems.

Appears when Vonnegut visits him in Pennsylvania. He is a nonfictional character who helps, like Vonnegut does, to ground the book in reality. His presence also lends credence to the idea that Billy’s mind is troubled rather than Billy actually traveling through time and space.

Wife of Bernhard V. O’Hare who gets upset with Vonnegut when she thinks he’s going to glorify the war in Slaughterhouse-Five.

Another non-fictional character who drives Vonnegut and the O’Hares. Part of the novel is dedicated to him.

Weary is a violent soldier who Billy meets after they both survive the Battle of the Bulge. He’s deluded, exhausted, and grudgingly helps Billy. He believes that he’s a hero, someone deserving of praise and awards. His delusions of grandeur crash down around him after the scouts abandon him and Billy. He turns violent, attacking Billy and taking out his frustration and fear as he starts to realize his own insignificance. By the end of the novel, Weary is responsible for Billy’s death. He commits his friend Paul Lazzaro to kill Billy and avenging his death.

A colonel in the army who, like many other characters in the novel, has lost his mind. He dies an arbitrary death that emphasizes the anti-war message in Vonnegut’s novel.

The POW responsible for Pilgrim’s death. He seeks revenge on behalf of Roland Weary. Despite his impending death, Billy is unconcerned. He accepts it and has fully committed himself to the idea of nonlinear time.

A minor character  who is sentenced to die by firing squad for taking a teapot from the Dresden wreckage.

Billy’s wife. She loves him and they have two children together. Despite this, Billy is not close to her or his children. She dies from carbon monoxide poisoning.

Aliens with eyes in their palms and bodies shaped like toilet plungers. They have a distinctive philosophy that guides their view of life and death. Specifically, they consider time non-linear. Meaning, all of time is happening at once, just like the events in Slaughterhouse-Five. They keep Billy as an attraction in their zoo without providing him a reason why.

Billy’s roommate in the hospital. He’s trying to make up for what he did during the war and is responsible for Billy finding Kilgore Trout’s novels.

A science fiction writer who appears in other Vonnegut novels. His books appear in the window of a pornography shop and he works as circulation manager for the Ilium Gazette. He functions as Vonnegut’s alter ego.

An American Nazi who tries to recruit POW’s for the “Free American Corps.” He is the embodiment of everything Vonnegut is trying to condemn about war.

A German guard at the slaughterhouse. He sees a naked woman for the first time with Billy, serving as a way of bringing the two together. This fundamental human feeling is elevated above ideological differences.

A filmmaker. He criticizes attempts to condemn war, such as Slaughterhouse-Five. He suggests that war is going to happen no matter what one does.

An actress who is Billy’s fellow captive in the Tralfamadorian prison/zoo. He’s supposed to mate with her and does. He fathers a child with her. It’s possible that this entire experience occurred in Billy’s head and was inspired by an image of her in an adult bookstore.

A professor and U.S. Air Force historian. He’s in the same hospital as Billy. He refuses to believe Billy’s story about being present in Dresden during the firebombing. He seeks to glorify war in a way that Vonnegut does not and that Mary O’Hare would disapprove of.

Wife to Bertram and his research assistant. She’s scared of Billy and acts an embodiment of the loss of free will.

Billy’s son. His life is a mess but he ends up becoming a Green Beret in the Vietnam War. He represents the next generation, the inevitability of war, and how it changes people.

Billy’s daughter. She loses his mother at a young age and worries about what people will think of her due to her father’s mental state. She represents the generation who suffers the consequences of WWII.

The protagonist’s mother. She visits Billy when he’s at the mental hospital and he feels embarrassed because of it.

The father of the protagonist who teaches Billy hard, sometimes cruel life lessons as a young boy. One memorable story focuses on an event at a YMCA in which he threw his son into the pool.