While Tolkien is best-known for his three-part series, ‘Lord of the Rings’, he was also a poet, and scholar, well-regarded for his translations of Old and Middle English verse. 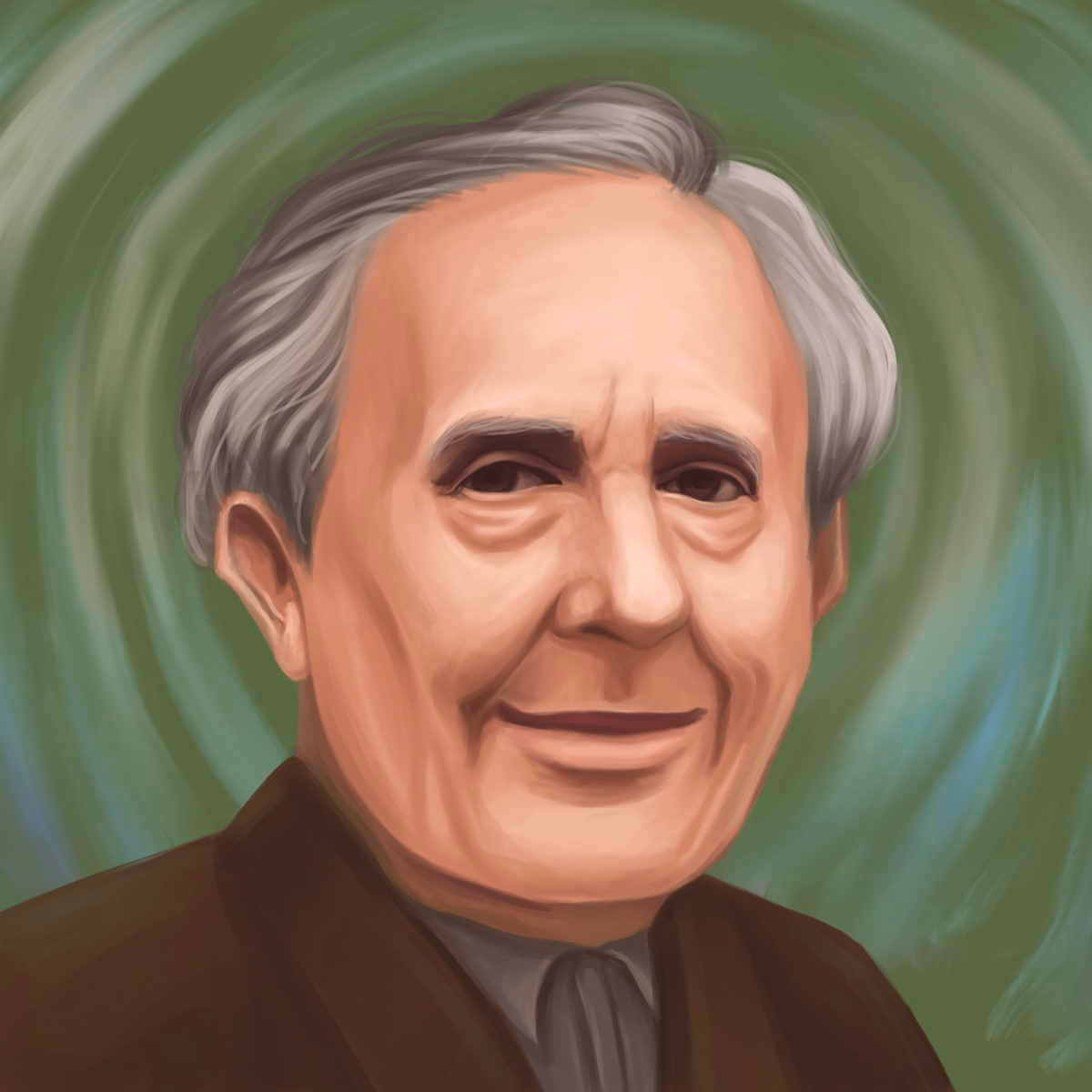 Below are a few of his best-known published works. Some are sure to be more familiar than others.

The Hobbit: or There and Back Again

The first book that Tolkien wrote introduced the public to the world of Middle Earth, Hobbits, orcs, and the rings of power. The Hobbit was published in 1937 and was aimed at a younger, fantasy-loving audience. It was received extremely well by critics and has gone on to become a classic of the genre. The novel follows Bilbo Baggins, a Hobbit, and his adventures with a company of dwarves, set on reclaiming their homeland from the dragon, Smaug. The novel is filled with fantastical adventures and races that make the reader feel like they’re truly in another world.

The Fellowship of the Ring

The first in the Lord of the Rings series. It starts approximately 80 years after the events of The Hobbit. It follows Frodo Baggins who becomes the Ringbearer, tasked with delivering the One Ring to the first of Mount Doom, the only force capable of destroying it. In this novel readers are also introduced to Samwise, Merry, Pippin, Aragorn, Legolas, Gimli, and more. These characters are some of the most important in this novel and the two which followed.

The second novel in the Lord of the Rings series. It picks up as Merry and Pippin are captured by orcs who believe that they are carrying the One Ring. Aragorn, Legolas, and Gimli pursue the pack of orcs, intent on saving their friends. All the while, Frodo and Sam continue on the quest to destroy the One Ring. There are thrilling passages that include the Ents, Gandalf, and Saruman.

The Return of the King

The third and final novel in the Lord of the Rings series. It includes the conclusion of the major plotlines, including the destruction of the One Ring and the crowning of a new King of Gondor. There are several battles that determine the fate of Middle Earth but as the novel concludes, the hobbits are returned home and all resolve in the favour of the novel’s heroes.

The Silmarillion was published posthumously by Tolkien’s son. It is a collection of mythopoeic stories that serve as a prequel and background information to his broader mythological world. There are five main sections of the novel, including Ainulindalë which describes the creation of Eä, and Valaquenta which describes the Valar and Maiar, high-ranking semi-divine characters. The final part is called Of the Rings of Power and the Third Age and describes what led up to the events of The Lord of the Rings. The novel was published in 1977 and is one of several works that were published after his death.

The Children of Húrin

The Children of Húrin is a fantasy novel that completes an earlier story. The original was written in 1910 and was only published in its finished form after his death. Tolkien’s son, Christopher, helped to compile serval different documents to conclude the story. The book also includes 33 illustrations completed by Alan Lee, one of the well-known artists who worked on the Lord of the Rings films. It is considered to be one of the three “great tales” set in Middle Earth, the other two being Beren and Lúthien and The Fall of Gondolin.

The Adventures of Tom Bombadil and Other Verses from the Red Book is a poetry book published in 1962. It contains 16 poems, two of which feature a character from The Fellowship of the Ring, Tom Bombadil. The remaining fourteen are fairy tale-esque rhymes that readers should expect from the author. One of the best-known poems in the collection is ‘The Sea-Bell.’ It has been described as Tolkien’s best poetic work by authors like W. H. Auden. The book was illustrated by Pauline Baynes and then Roger Garland. Readers of The Hobbit and the Lord of the Rings will likely also find some familiar subject matter, such as Hobbit folklore and poems that were supposedly penned by characters from the series. Plus, Tolkien says, the poems are all those that Hobbits supposedly enjoyed.

Sir Gawain and the Green Knight, Pearl and Sir Orfeo

In this volume, readers can find translations of their famous stories, that of Sir Gawain and the Green Knight, Pearl and Sir Orfeo. Tolkien imbues the stories with his personal touch, using his imagination to make the works appeal to modern readers.

One of Tolkien’s most famous translations was the one he completed of Beowulf, the famous Anglo-Saxon epic poem about a hero who defeats an incredible monster. The translation received rave reviews when it was published in 1926. In one particularly interesting edition of the translation, readers can also find Tolkien’s notes on the translation which were taken from a series of lectures he gave at Oxford in the decade after it was published. His translation is noted for its intense attention to detail and clarity.

The final entry on this list is different than the others. A Middle English Vocabulary is a scholarly, non-fiction anthology that includes excerpts from Middle English literature. These include Sir Gawayne and the Grene Knight and the Gest Hystoriale of the destruction of Troy. Tolkien contributed a glossary to the collection that is incredibly extensive and offers information readers need to better understand the stories within it. This work shows Tolkien’s love for Old and Middle English literature and his expertise in the subject.