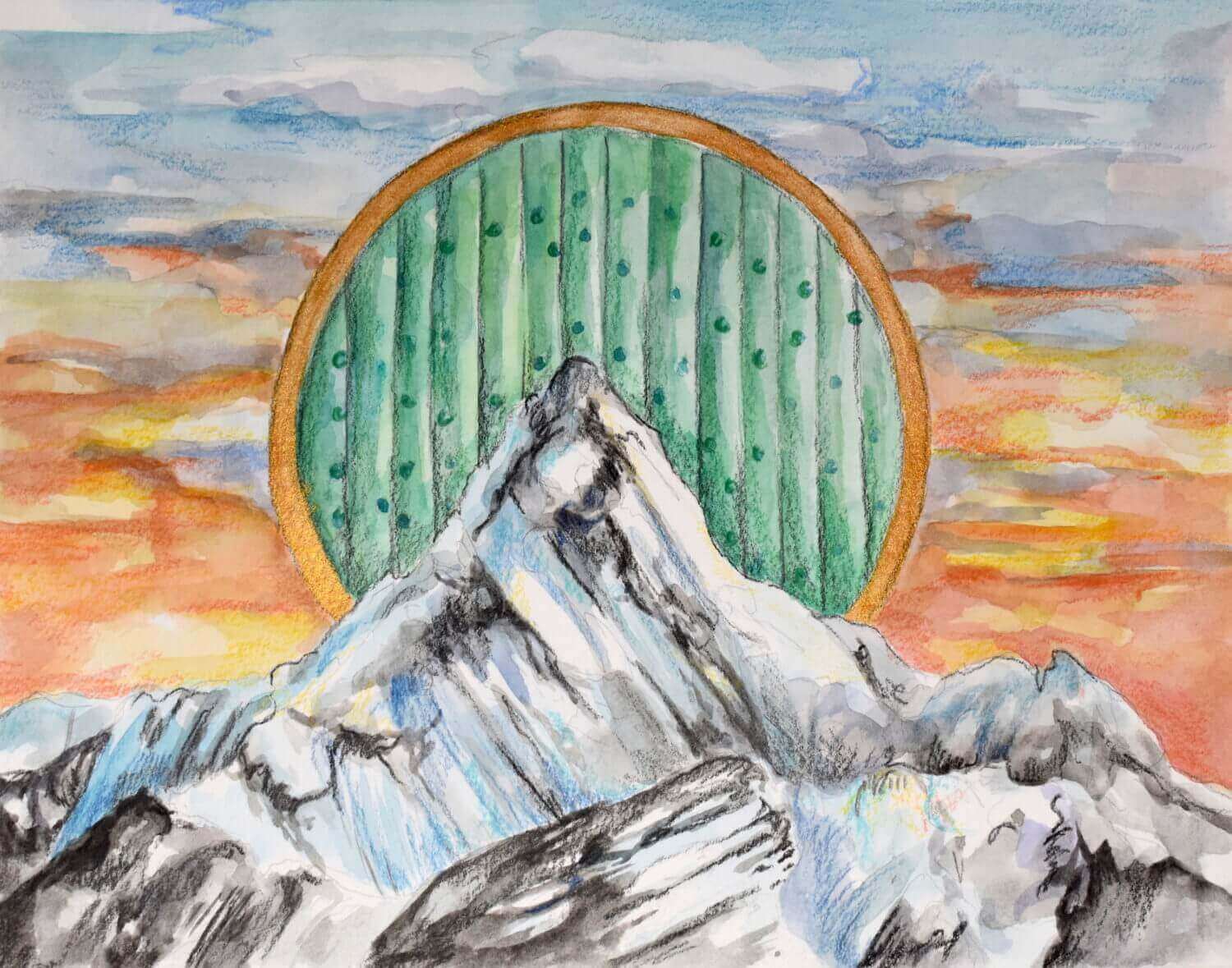 ‘The Hobbit’ is a children’s fantasy novel published in 1937. It is one of the best-known and best-loved novels of the genre.

It has been translated into over 50 languages. While it was written with young readers in mind, the novel is read by adults on a regular basis and is often assigned in schools around the world.

The novel tells the story of Bilbo Baggins, a Hobbit, who is enlisted to accompany a group of dwarves on a dangerous quest to retake their home and treasure. He’s given the job of “burglar,” one he and the dwarves all believe he’s unsuited for. But, as the story progresses, and the group faces growing dangers, he slowly starts to find his courage. The group encounter trolls, elves, orcs, goblins, and of course, Smaug the dragon who took up residence in the dwarves’ home and is lording over their treasure.

In The Hobbit, readers, no matter their age, will be confronted with several interesting themes. For the young reader, those of adventure and heroism are going to be the most prominent and interesting. The story of Thorin and his extended family of dwarves seeking to retake their home, The Lonely Mountain, from Smaug, is a thrilling one. The characters, including Bilbo, all show a great amount of courage and heroism in the face of the dangers they come into contact with.

There are the thrills of Smaug’s danger to enjoy, the terrifying threat the wargs, orcs, and goblins pose, and more. Just when it seems like one adventure is over and the characters are going to get a break, something else happens and suddenly Bilbo and the dwarves are fighting for their lives again. It’s likely that a young reader, no matter what they’re interested in, is going to find something in this novel that excites them. It might be the Battle of the Five Armies, Smaug, the wood elves, or the broader excitement of the quest.

Bilbo Baggins as a Hero in The Hobbit

By the time the novel ends, Bilbo has demonstrated a great deal of bravery and heroism. But, he doesn’t start out as a hero. He’s a normal hobbit who loves his home, good food and drink. When he’s thrust into the middle of this quest he’s a reluctant hero, someone who has to gather their courage and become brave because they don’t have any choice but to do so. This is likely something that most young readers, and perhaps adult readers, can relate to.

Tolkien crafted Bilbo in such a way that his fears and preferences are clear and likely connected to the reader’s own. But, as he learns more about the world he’s a part of and makes friends with the dwarves, he proves to be incredibly loyal and willing to risk his life to help his friends retake their home.

There are several other interesting themes that more mature readers of The Hobbit will find and enjoy. One of these is greed. It is a theme that’s incredibly central to the story. While the dwarves do want to take their home back, they’re even more driven by the desire to reclaim the vast amounts of wealth waiting for them in the mountain. Their greed, and Smaug’s, defines the parameters of the story. By the end of the novel, Thorin has been overcome by his greed for the treasure broadly, the Arkenstone specifically, and the power these things are going to bring him. But, before he dies, he expresses remorse for what he did and said.

Older readers are likely also going to find themselves considering the importance of home in this novel. Bilbo loves his home and the comforts that are always there for him and the dwarves are desperate to take back theirs. It’s this connection between Bilbo and the dwarves that’s one of the primary reasons that Bilbo finally accepts his role in the quest and chooses to give his all to help his friends. Readers will likely feel the same connection to their own home and imagine what they would do in order to return to it.

The Hobbit is often compared to its sequels, The Lord of the Rings trilogy. The latter three novels were written after and directed towards the readers of The Hobbit who had grown up and were now prepared to read a much darker story about Middle-earth. These novels lack the same lighthearted and fun tone that J.R.R Tolkien uses in The Hobbit.

Throughout this novel, he addresses difficult subject matter as one would when speaking to a child. He talks around the most gruesome parts of a scene and only suggests that people have died without describing that they’ve actually done so. Despite this, the novel is complex. There are numerous races, such as dwarves, orcs, and goblins, and adventures that the main characters engage in.

The Hobbit is a high fantasy novel that was published in 1973 and follows the adventures of Bilbo Baggins, a hobbit, and a group of dwarves. The party sets out to retake the dwarves home, The Lonely Mountain, from Smaug the dragon who is currently in possession of their treasure. They face many perilous dangers along the way that Tolkien describes in a tone and style suitable for the young readers for whom this novel was written.