‘Harry Potter and the Half-Blood Prince’ is a book with several important ‘twists’ that are definitive of the finale of the series. It is therefore filled with interesting quotes that go on to become more significant in the last book. 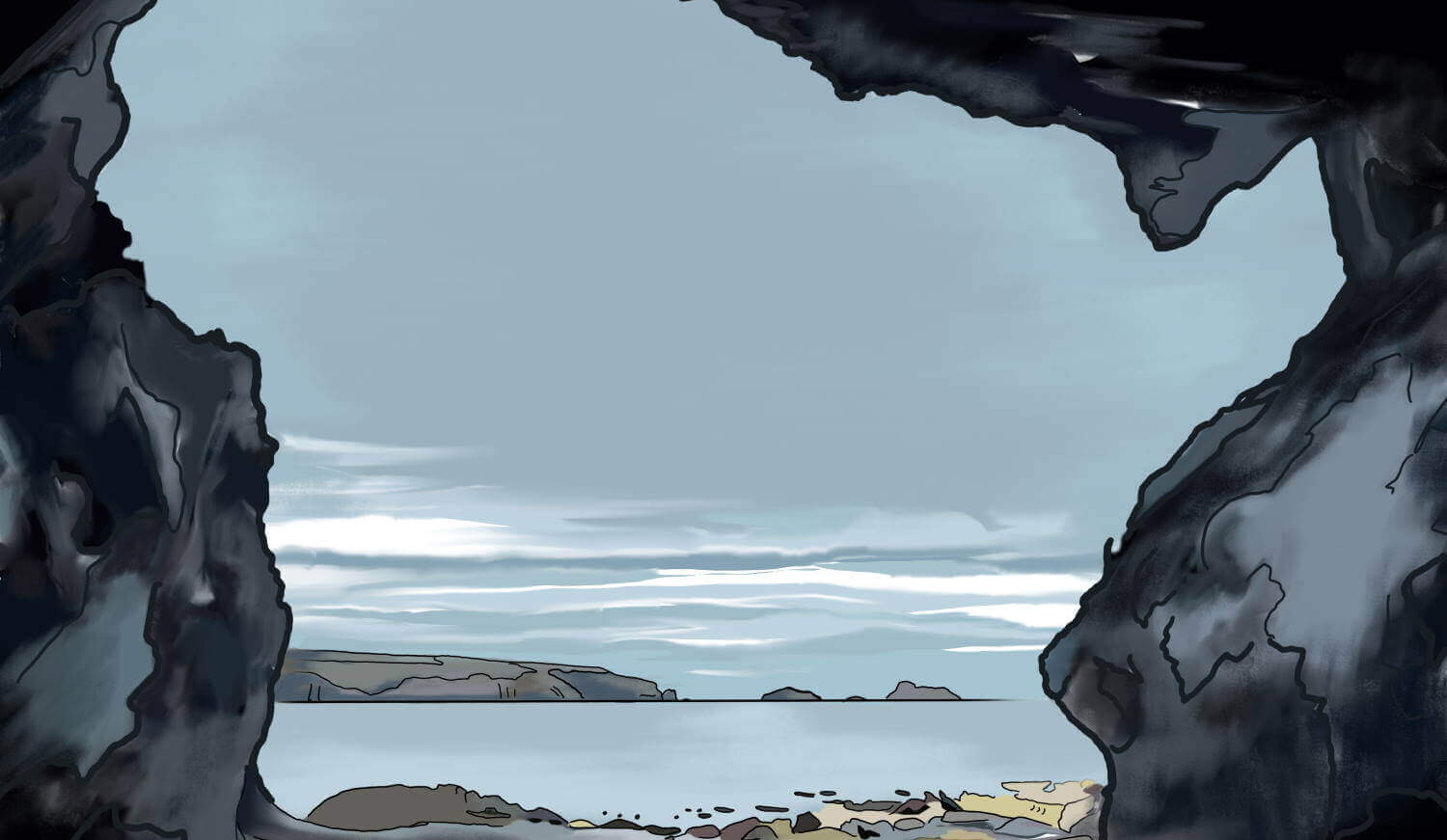 Harry Potter and the Half-Blood Prince was initially the name of the second installment of the series and is therefore closely connected to Harry Potter and the Chamber of Secrets. Even the plots where Tom Riddle is seen before his transition into Voldemort and Dumbledore’s guidance to Harry that eventually helps him defeat Tom Riddle, are common events in both these books.

Furthermore, many characters in Harry Potter and the Half-Blood Prince undergo significant transitions that seem to have great change when seen throughout the series. Several quotes from Harry Potter and the Half-Blood Prince do justice to the book in that they accurately portray the emotions and intensity of the characters residing inside a very dense plot.

Do you remember me telling you we are practising non-verbal spells, Potter?”

“There’s no need to call me “sir” Professor.”

The words had escaped him before he knew what he was saying.

This dialogue takes place between Harry Potter and Severus Snape. When Harry is asked about the class by Snape, Harry responds positively without addressing Snape as ‘Sir’. This infuriates Snape and he reiterates what he expects from Harry. Harry simply ridicules this and jokes about how Snape needn’t address Harry as ‘Sir’.

This quote is very significant because it very clearly portrays the resentment that has built over the years between these two characters. Both Harry and Snape hate each other a lot and continue to taunt each other in different ways. However, this utterance by Harry is a very brave and bold response to how he feels about Snape. It is a very important quote in that even the reader is immensely satisfied at the delivery of this joke, which has the timing of a skilled insult comic.

It is the unknown we fear when we look upon death and darkness, nothing more.

These lines are uttered by Albus Dumbledore to Harry when they are both in the cave, searching for Voldemort’s Horcrux. Harry looks startled when their discussion eventually ends up being about death, to which Dumbledore says the aforementioned lines.

According to Dumbledore, it is the uncertainty and lack of knowledge about what actually happens after our death that we fear more than death itself. Death, in itself, is just the end of life. There is nothing more to it than us ceasing to exist as conscious beings accumulating experiences in time.

This quote is very significant because not only does it do justice to the plot of the book and the darker, grittier tone of this book, it also portrays the acceptance and bravery with which a man as wise as Dumbledore welcomes death. Dumbledore dies at the end of the book, but as is later found out, he already knew his fate. Furthermore, this resonates further when Harry himself welcomes death with the same bravery in Harry Potter and the Deathly Hallows.

Dumbledore says people find it far easier to forgive others for being wrong than being right.

These lines are uttered by Hermione Granger to Ron when they are discussing the reason for Percy Weasley’s continued estrangement from his family. He stops talking to his family when they continue to stand by Harry’s word that Voldemort is back in Harry Potter and the Order of the Phoenix. However, despite Voldemort being spotted in the Ministry premises, and the entire wizarding world agreeing that Voldemort is back, Percy still doesn’t concede and refuses to see his family.

This action of Percy is a perfect illustration of the aforementioned quote. People do find it more difficult to concede defeat or accept their mistake as it comes with the shame of claiming one’s wrongdoings. However, if one wants to improve and learn how to not commit the same mistakes frequently, then one has to accept their flaw. Accepting one’s flaw to one whom you have claimed as being wrong, is a very difficult task.

This is the quote that is written on a poster in front of the joke shop owned by the Weasley Twins known as Weasleys’ Wizard Wheezes. This represents the perfectly brutal humor and brave action that the Weasley twins have always been famous for.

Despite a lot of people in Diagon Alley being kidnapped and killed, the Weasley Twins’ shop is one of the only ones standing and in business. Their brave rebellion against Voldemort through humor is a very fresh take on how one can counteract agents of fear and terror. By ridiculing the most dangerous and terrifying of things, the Weasley twins prove that the most ominous of fears can be tackled with some good-witted humor.

It was, he thought, the difference between being dragged into the arena to face a battle to the death and walking into the arena with your head held high. Some people, perhaps, would say that there was little to choose between the two ways, but Dumbledore knew – and so do I, thought Harry, with a rush of fierce pride, and so did my parents – that there was all the difference in the world.

Agency is perhaps the most important underlying theme of the entire Harry Potter series. However, this quote significantly clears up exactly, the difference between agency and action bound by duty. These lines are said by the narrator, in response to Harry’s interior monologue of when he finds out the true meaning of the prophecy about him and Voldemort.

The prophecy’s claims were not that the events it said would happen, ended up happening because they were meant to. Instead, it claimed that these events would happen because these ‘agents’ or people, would make decisions willfully and take action – something that would lead to these events happening, the triumph of free will over determinism.

Furthermore, Harry saw this difference as being similar to being forced to do something dangerous, and willfully and bravely facing the danger, just like his parents, Dumbledore, and many others did, and he eventually would have to.

What did Harry say to Slughorn?

Harry had to get Horace Slughorn’s untampered memory at any cost to stop Voldemort. So, when he got the opportunity to talk about it to Slughorn, he reminded Slughorn of how much he adored Harry’s mother Lily, who was Slughorn’s student, and said that if he didn’t give him the memory, Lily would have died in vain.

Why did the Death Eaters want to recruit Slughorn?

The Death Eaters wanted to recruit Slughorn on Voldemort’s orders. Voldemort most likely wanted Slughorn because of how crucial a discussion they had about Horcruxes and how if somebody as clever as Dumbledore would end up figuring out even part of the puzzle and know even remotely about Horcruxes, he’d eventually track down Slughorn and ask him about it, and finally, Voldemort’s secret to immortality would be compromised.