Harry Potter and the Goblet of Fire Review ⭐

‘Harry Potter and the Goblet of Fire’ is one of the most diverse and vivid Harry Potter books written. It has a wide variety of characters and an interesting premise laden with J K Rowling’s finest world building. 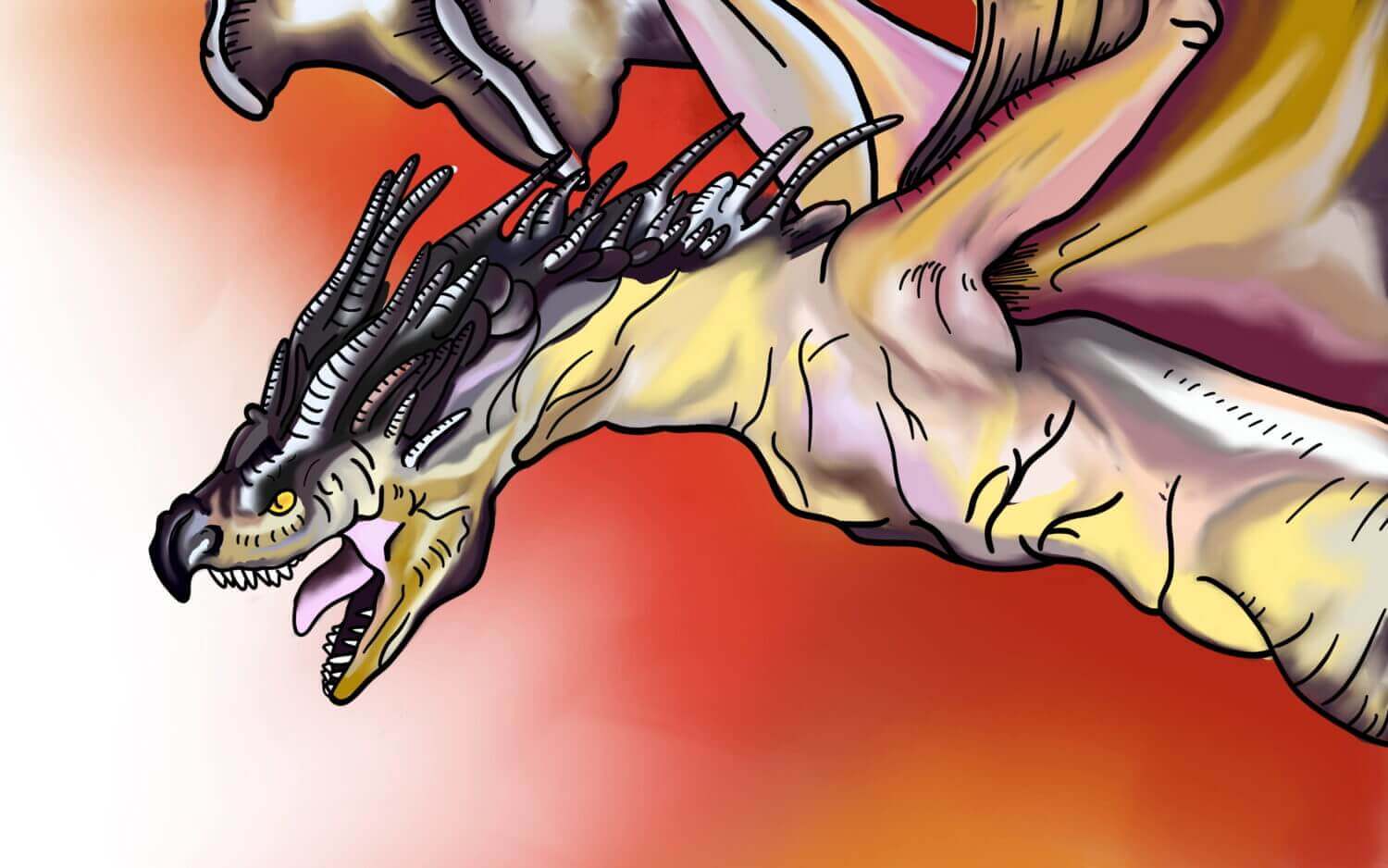 Harry Potter and the Goblet of Fire is probably the first coming-of-age Harry Potter book in that, it deals with a lot of aspects in that genre. Harry fancies a girl he wants to ask to the Yule Ball, but ends up getting rejected because she was already asked by someone else. Hermione and Ron end up fighting with each other because neither is willing to admit they are interested in each other. Furthermore, there are several other occasions including Harry’s accidental entry into the Triwizard Tournament where he is forced to compete against rivals at least three years older than him. This book does a great job initiating its readers into the risks and rewards of a teenager’s life without startling them, but rather by easing into it.

One of the major concerns of a children’s book series is how well it initiates its young readers into adulthood, especially if it is something that is also supposed to delve into the young adult niche. Harry Potter and the Goblet of Fire does a great job with this despite its prequels being very particularly written for children. While the first two books barely discuss the risks of adult life, the third book does change in tone to accommodate Harry’s ascent to his teenage years.

However, Harry Potter and the Goblet of Fire completely tackles a lot of aspects and events that are associated with the coming of age genre. Firstly, Harry being accidentally selected for a competition that involves risks like dragons and merpeople is in itself quite a serious challenge to deal with. Furthermore, Harry’s psyche is strongly influenced by many other stressors like his history with the dark wizard Voldemort, the absence of his parents in his life due to their untimely death, the lack of a proper and consistent father figure, the constant fear of being attacked, and so on.

Harry Potter and the Goblet of Fire does more than just portray these elements. Instead, it introduces these situations in the form of events and depicts how Harry faces them. While it may be very difficult at first, it becomes very natural with practice.

Harry is no doubt terrified when he is faced with retrieving a golden egg from a dragon that can breathe fire. However, he learns how to adapt to that fear, he tries to figure out ways to overcome it. Eventually, he becomes confident enough to even fly around the fire-breathing dragon without fear. He successfully retrieves the golden egg and comes out of his ordeal with triumph.

As the second task is supposed to be completed, he is no longer the scared teenager, three years younger than his co-participants, instead, he is the contender standing first in the points table. He also wins the hearts of many presents when he refuses to leave without making sure that every one that is tied down under the lake for the sake of the second task is safe. While this may be seen as him being naïve, it is still a great way to portray how one adheres to his principles despite the circumstances.

Harry Potter may be the most famous student in his school, and may no doubt be an ideal choice for many girls in Hogwarts. However, in Harry Potter and the Goblet of Fire, it still doesn’t make it easy for Harry to ask the girl he wants to the Yule Ball. Harry is interested in a senior called Cho Chang, and despite several chances, Harry is unable to muster the courage needed to ask her to go to the Yule Ball with him.

Finally, when he does ask her, it is too late as she has already agreed to go with Cedric Diggory, another popular boy and the other champion for the Triwizard Championship at Hogwarts. This shows how even the most desirable and most popular of people face rejection. Harry has to come to terms with this, as well as his jealousy for Cedric. Eventually, Harry triumphs over these difficulties as well, and despite his heartbreak, behaves like a true gentleman with sportsmanship when he saves Cedric despite losing the chance to win the Triwizard Cup alone.

A major trope that consistently presents itself in Harry Potter and the Goblet of Fire is that of bravery and valor. The Triwizard Tournament is a wonderful competition especially for the spectators, and a very glorious one for the winner once it is all over. However, the challenges each participant faces in this competition is very difficult to comprehend or limit with words.

Be it escaping the dragon and retrieving things from it, saving a loved one from a lake filled with dangerous creatures, and going through the maze that has several dangerous challenges constantly trying to hurt you, this tournament must’ve been severely scary and dangerous to face as a participant. However, it is because of the immense bravery and valor that they exhibited, including Harry who is three years younger than other participants that they were able to make it till the end.

Why did Winky conjure the Dark Mark?

Winky didn’t conjure the Dark Mark. It was actually Barty Crouch Jr. who ordered her to do it after stealing Harry’s wand. Since Winky couldn’t disobey her young master’s command, she had no choice but to do exactly what he said.

SPEW is the full form of the Society for the Promotion of Elfish Welfare. Hermione Granger started this society in response to her observation of how badly house-elves are treated by the wizards and witches. She was particularly moved after Winky was fired for no mistake of hers during the Quidditch World Cup by Barty Crouch.

What is Rita Skeeter’s Animagus form?

Rita Skeeter’s Animagus form is that of a beetle. Despite being banned from entering the Hogwarts grounds after she published false information and unnecessarily grandiose but false reports about students at Hogwarts, she somehow managed to sneak into the grounds and collect information. Eventually, Hermione figured out her secret and threatened to expose her if she failed to comply with Hermione’s demands.

Harry Potter and the Goblet of Fire Book Review

‘Harry Potter and the Goblet of Fire’ is a book rich with several interesting new details about the world of magic. The readers discover new aspects about the magic world, through the perspective of Harry who is also new to these. Furthermore, there are a plethora of new and interesting characters that make this book all the more fun to read. This book also tackles a lot of themes like any ‘coming of age’ book would. Overall, this is a well-written book with many interesting and new avenues that were unexplored in its prequels.