Harry Potter and the Goblet of Fire Quotes 💬 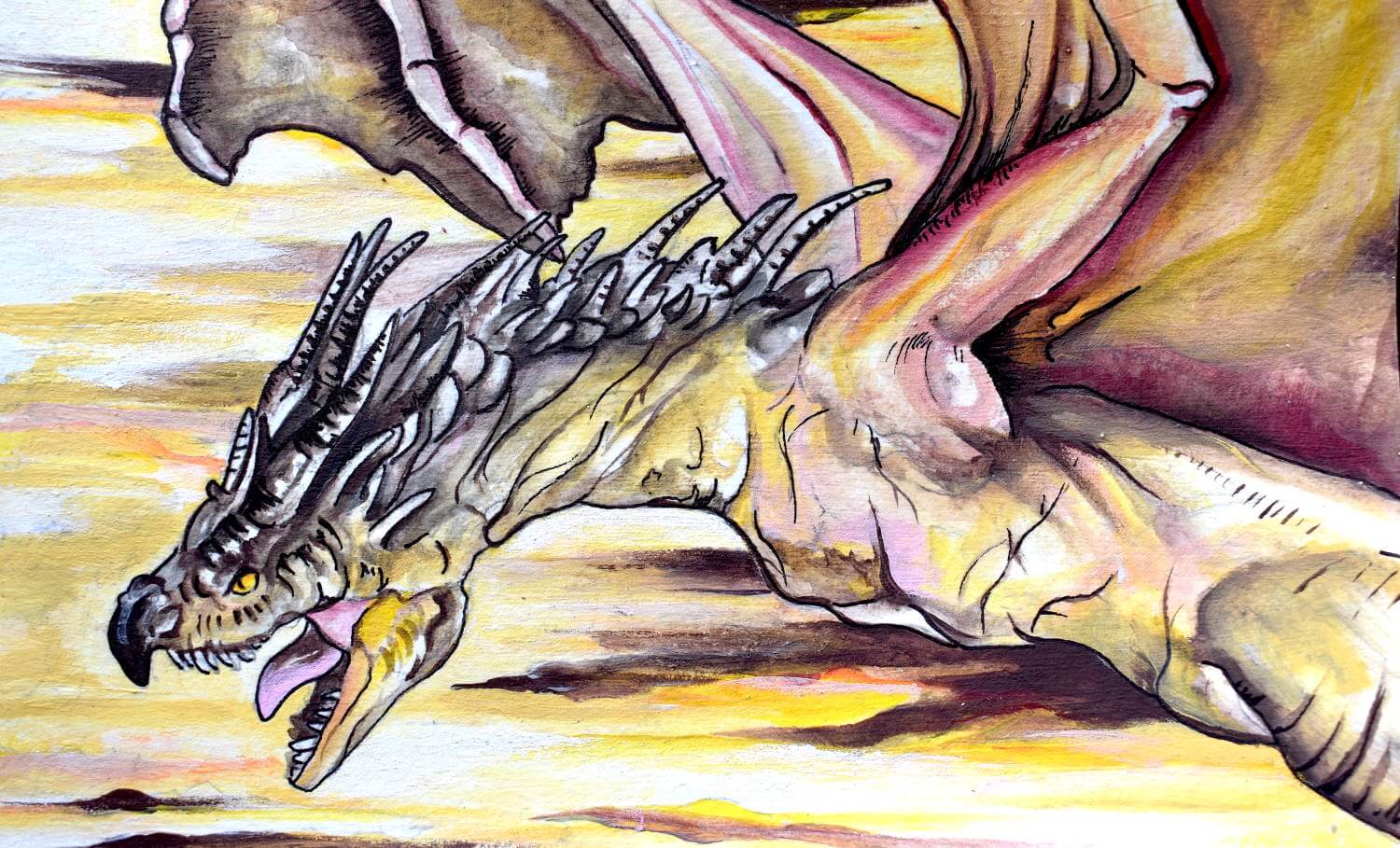 Harry Potter and the Goblet of Fire has some of the most interesting quotes from a wide variety of sources owing to how many characters there are any this book from a lot of new plot points that get developed in this book. Between the Quidditch World Cup, the Triwizard Tournament, and the memories of Dumbledore as accessed by Harry from the Pensieve, a lot of people that appear in this book, have never been mentioned in the first three books. However, a lot of major and deeply meaningful quotes come from Professor Albus Dumbledore in this book as he proves to be one of the wisest wizards once again.

It matters not what someone is born, but what they grow to be.

These lines are uttered by Professor Dumbledore when he is talking to Cornelius Fudge at the end of the book, immediately after the dementors of Azkaban perform the kiss on Barty Crouch Jr without authorization. After Harry returns from the cemetery after a duel with Voldemort and it is later found out that the man everybody believed to be Mad Eye Moody is in fact Barty Crouch Jr in disguise, Dumbledore has a word with Cornelius Fudge about what needs to be done since Voldemort has returned.

However, Cornelius Fudge is in denial and claims that Voldemort couldn’t possibly have returned. Dumbledore suggests Fudge to remove the Dementors as guards from the Azkaban prison as they are unreliable and that they are more likely to do Voldemort’s bidding. Fudge disagrees. Furthermore, Dumbledore also suggests Fudge to extend the hand of friendship to the giants before it is too late, to which Fudge states that the magical community will make fun of him and his career will come to an end. To this, Dumbledore claims that Fudge is blinded by the love for his career and position and that it is not wise to think along these lines. He then quotes the aforementioned lines.

Remember, if the time should come when you have to make a choice between what is right and what is easy, remember what happened to a boy who was good, and kind, and brave, because he strayed across the path of Lord Voldemort. Remember Cedric Diggory.

These lines are quoted by Albus Dumbledore when he is addressing the school assembly during the mourning of Cedric Diggory’s death. After all the events following Harry’s return from the cemetery with Cedric’s body, at the end of the school year, the students assemble in the Great Hall to mourn Cedric’s death. During this ceremony, Albus Dumbledore addresses the gathering and tells everyone what happened at the graveyard when Harry reached there with Cedric. He also mentions Harry’s bravery in getting Cedric’s body back and escaping alive from that place.

Dumbledore later talks about Cedric and addresses the crowd by saying the aforementioned lines and claims that the path ahead is going to be very difficult to deal with and that everybody will have a choice to either take a path that is easy or a path that is right. But when left to choose between these two paths, Dumbledore suggests that one remembers Cedric Diggory and what he stood for. Cedric’s generosity, bravery, and kind nature existed even in the face of death, and that, according to Dumbledore would stand as a testament to what one must value when in the face of obvious danger.

By Gryffindor, the bravest were prized far beyond the rest;

For Ravenclaw, the cleverest would always be the best;

For Hufflepuff, hard workers were most worthy of admission;

And power-hungry Slytherin loved those of great ambition.

These lines are uttered by the Sorting Hat when it sings the song that it usually sings every year, with variations pertaining to the year’s occurrences. This year’s song consists of an essential history of Hogwarts and more importantly, the importance of each house and what kind of students are admitted into each house.

Gryffindor house is known for admitting the bravest students and Godric Gryffindor, one of the founders of Hogwarts whom the house is named after, valued bravery a lot. Therefore, bravery is a defining trait for students who join Gryffindor. Rowena Ravenclaw valued intelligence the most, and therefore, the Ravenclaw house picks the cleverest students. Helga Hufflepuff valued hard-working and effort as essential traits, therefore, Hufflepuff house picks the most hardworking of the students. Salazar Slytherin, on the other hand, values ambition and abilities to seek power as an essential trait. Therefore, the Slytherin house picks students who are the most ambitious.

Well, I can certainly see why we’re trying to keep them alive. Who wouldn’t want pets that can burn, sting, and bite all at once?

These lines are told by Draco Malfoy when he is in Hagrid’s ‘Care of Magical Creatures’ class. Hagrid introduces a new set of creatures in his class known as the Blast Ended Skrewts which although small, seem very dangerous as there are sparks coming out of them constantly. However, since Harry, Hermione, and Ron like Hagrid a lot, they do not want to look like they are not enjoying feeding these creatures.

However, Draco says the above-mentioned lines sarcastically for everybody to see the point that these creatures are clearly dangerous and that there is no point in feeding them. Despite there being many uses to taming the Blast Ended Skrewts, Draco’s retort is a funny and witty one showing his lighter and more cheerful side as a character.

What are Blast Ended Skrewts?

Blast Ended Skrewts are magical creatures that are a cross between manticores (a hybrid of humans, lions, and scorpions) and fire crabs. These were bred by Hagrid for the Triwizard Tournament and they were used inside the maze that was set up for the third task. They have thick protective shells covering their body making it hard for spells to penetrate them. Some of them also have stings.

Why was Hermione put in Gryffindor and not Ravenclaw?

How did Harry complete the first task?

Harry completed his first task in the Triwizard Championship successfully, and in fact the fastest, which resulted in him gaining a lead in the competition. He had to retrieve a golden egg that was placed near the Hungarian Horntail, a dragon. He used his broomstick, the Firebolt which he got through the summoning charm, and then flew around till he could get the golden egg.