Harry Potter and the Chamber of Secrets Review ⭐

‘Harry Potter and the Chamber of Secrets’ is quite popular but is also one of the least well-received books in the Harry Potter series. It does have a lot of interesting developments that set up the narrative for upcoming books. 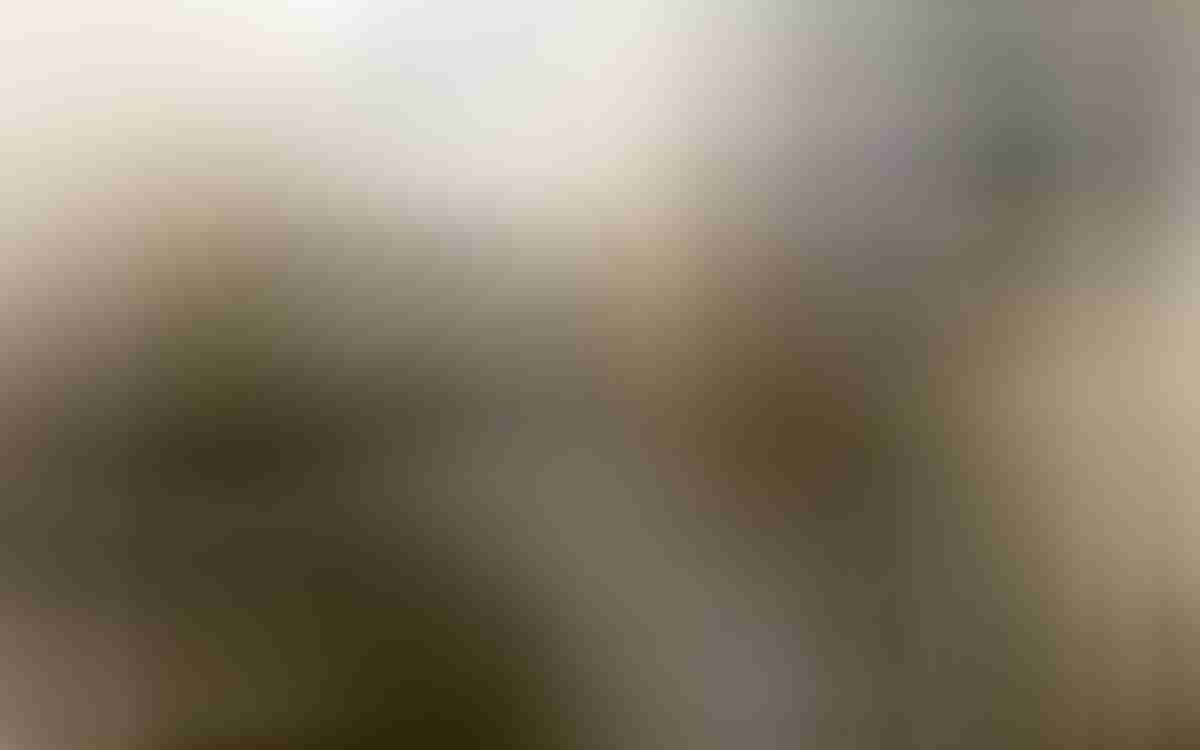 Harry Potter and the Chamber of Secrets is probably most known for being a very memorable and significant book in the entire series. It has a lot of very memorable events including, Harry spending time in the Burrow for the first time, Mr. Weasley and Lucius Malfoy fighting each other, Lord Voldemort revealing himself as Tom Riddle, and the truth about the actual reason that Hagrid was expelled from Hogwarts. Although not as popular as the other books, it is very significant for addressing a lot of social issues and political problems that have plagued our world throughout history.

One major triumph of Harry Potter and the Chamber of Secrets is its open criticism and illustration of discrimination. While the first book is heavily involved in world-building and keeping its repute as a kid’s book for entertainment, this book delves right into the struggle of being discriminated when it introduces Salazar Slytherin’s claims on blood superiority and eventually connects these to that of Lord Voldemort.

The reader is familiarized with what actually is at stake here. More than being just about blood superiority, ideas like these tend to grow into venomous monstrosities that are very difficult to defeat once strong. One could draw a parallel between Nazi Germany and this idea. It is also safe to say that the Basilisk, the beast in Slytherin’s Chamber is a metaphor for these very ideologies that have grown over the centuries to consume more followers and believers, making it more dangerous than ever.

Another idea that Harry Potter and the Chamber of Secrets heavily deals with is how slavery is openly treated as a normal occurrence. When Dobby explains his predicament and the fact that he is a house-elf, Harry is taken aback and eventually begins to question the structure of how house-elves come to be. This is to resonate with the thoughts of the reader and shed light on what is actually happening when slavery is being normalized.

However, in the magical community, house-elves are a very normal occurrence and there are several thousands of house-elves employed within the Hogwarts castle for several chores, as is revealed in later books. By making Harry conscious about how the mere existence of house-elves is in fact unethical and immoral, the narrative invokes the readers’ minds to think about this problem.

Free Will, Determinism, and Identity

Harry Potter and the Chamber of Secrets has a very interesting argument that questions the nature of identity. It delves deeply into the human condition and its struggles, and alludes to the constant doubt that we all possess about our lives – Do we exist for a reason, or do we create reason as long as we exist? It is famously known as the debate between a case for free will and determinism.

When Harry lacks clarity on who he is, he seeks to find out if he could have been in Slytherin house, or even that if its possible for him to be an evil dark wizard. These questions arise from his clouded sense of identity arising from doubt. He ceases to see the true nature of his identity as more sources of doubt engulf around him. It is only when Professor Dumbledore claims that identity is solely a function of what we choose to act upon, that Harry realizes that it is his choices, and what he does that define who he is. Beyond that truth, there is no real need for justification of who he is.

Manipulation has always been a major difficulty to oversee. When people are in power or have enough resources to create an elusive reality, they tend to make other people believe what they want them to believe. Tom Riddle’s diary is a major example of manipulative entities. It could be powerful governments, excessively capitalistic companies, media, or anything else that uses different means to convince us that something is the case when it actually isn’t.

Tom Riddle used his abilities to understand people’s psyches to learn about Ginny and eventually exploit her vulnerabilities and finally possess her and do things that she would otherwise never do. He also eventually manipulated Harry into believing that Hagrid was responsible for the opening of the Chamber of Secrets fifty years ago, which Harry believed to be true for a while.

Harry Potter is undoubtedly one of the most famous wizards in all of Great Britain. However, he is not someone who seeks attention. He even faces a lot of challenges dealing with too much fame and attention. But as soon as Gilderoy Lockhart graces his presence in this book, we are treated with a very different representation of fame. Lockhart is very attention-seeking, and almost a talentless wizard with no actual substance to represent all his accolades. Yet he basks in the glory of fame, something he doesn’t even deserve. By juxtaposing these two characters in the same book, Rowling captures the two sides of what fame can do to a person.

Why does Gilderoy Lockhart try to run away in the end?

Gilderoy Lockhart is a phony and a con man who makes outlandish claims about his exploits and adventures in the books he writes. None of these stories are even about the things he did. Therefore, when he is actually assigned the task of saving Ginny from the Chamber of Secrets, he decides to flee.

Why does Tom Riddle’s Diary get destroyed by Basilisk Fangs?

Basilisk Fangs are highly venomous and contain the magical abilities to evade the black magic used to make a Horcrux and to eventually destroy the part of the soul that is hidden in it. Harry used it to great effect to stop Lord Voldemort from coming back to his life form.

Why was Ron sent a Howler by Mrs. Weasley?

Ron was sent a Howler, which is a very angry magical letter that explodes after being read. His mother, Mrs. Weasley was enraged because he had taken his father’s flying car along with Harry to go to Hogwarts, after they missed the train when the barrier for platform nine and three-quarters stopped working.

Harry Potter and the Chamber of Secrets Book Review

Harry Potter and the Chamber of Secrets by J K Rowling was published in 1999 and is a great way to connect the first installment to the rest of the books in the series. It delves deeply into a lot of new avenues that aren’t explored in the first book. Although not considered as one of the best in the series, it has its own credits. It deals with several interesting problems like slavery and discrimination and also makes a decent attempt to build up the next book in the series by revealing some details that will become crucial in later books. Overall, it is a fun read and does justice to the Harry Potter Series, despite containing minor plot holes.