Harry Potter and the Chamber of Secrets Important Quotes 💬

‘Harry Potter and the Chamber of Secrets’ does a great job as a follow-up to the first installment of the series. This book delves deeper into identity and the choices that Harry makes. 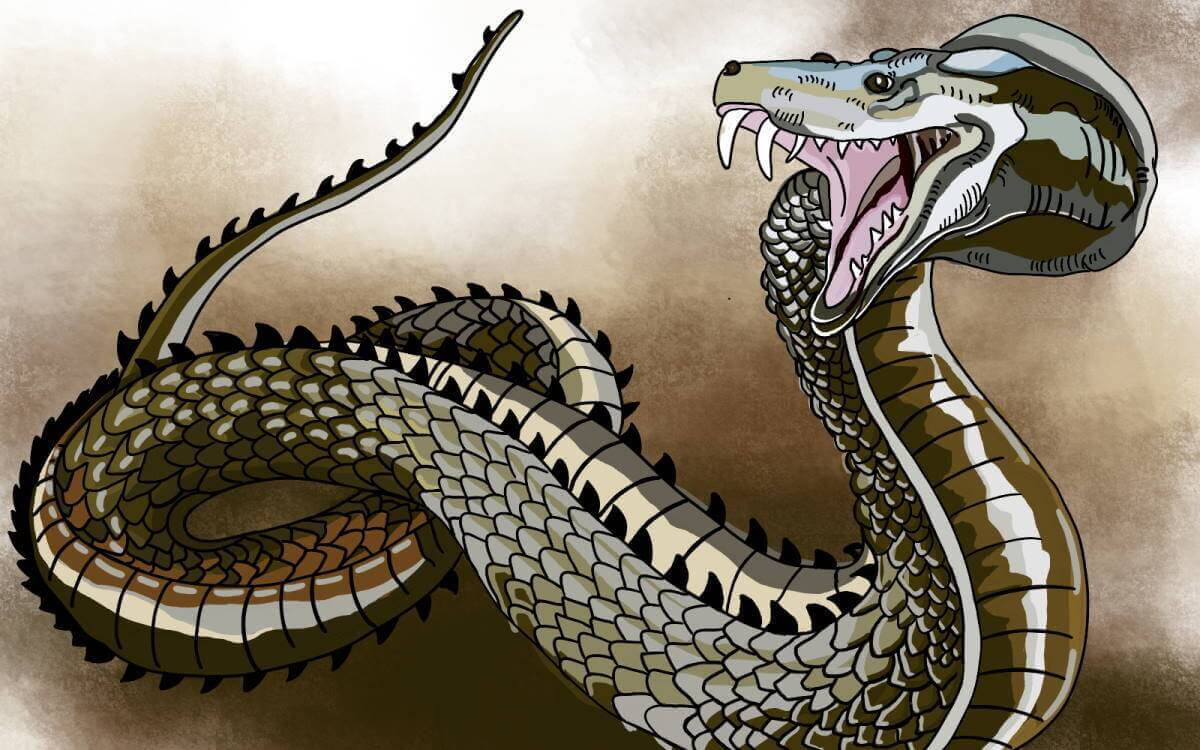 There is also a deeper reflection on the relationship between Harry Potter and Professor Albus Dumbledore, something that goes on to become really important for the rest of the series. Furthermore, a lot of new narratives come into the picture as this book progresses, making it a very detailed and well-constructed world that readers were otherwise oblivious to. A lot of quotes in Harry Potter and the Chamber of Secrets are memorable, some of them being mere exclamations, yet so unique.

It is our choices, Harry, that show what we truly are, far more than our abilities.

Widely considered as the most important quote in this book, this is uttered by Professor Dumbledore to Harry Potter when he is doubtful about his own worth. This quote comes from Chapter 14 of the book, after Harry successfully thwarts Tom Riddle’s evil plan to come back to life.

Harry sits in Dumbledore’s office and is doubtful that he is a ‘good’ person because he had acquired several traits like being a Parselmouth from Voldemort. Furthermore, the Sorting Hat specifically mentioned that Harry would be a good fit for Slytherin House. To this, Dumbledore responds with this gem of a saying and clears all of Harry’s doubts about this fear he has.

According to Dumbledore, we are all capable of great things, be it good or bad, and our abilities are not exactly classified into good and bad either. However, we always have the agency or choice to make decisions, which are what determine our identity. It doesn’t matter what we know to do or what we think we can do. All that really counts is what we do.

Haven’t I taught you anything? What have I always told you? Never trust anything that can think for itself if you can’t see where it keeps its brain?

These lines were uttered by Arthur Weasley and were directed at Ginny, his daughter, the youngest sibling of Ron. Once Tom Riddle’s ‘apparition’ and his diary are apprehended, it is revealed that he possessed the mind of young Ginny who had just joined Hogwarts and manipulated her into doing his bidding, through his diary.

When Mr. and Mrs. Weasley are gathered in the Headmaster’s office and Ginny is brought back to safety by Harry and Ron, they realize what happened down at the Chamber of Secrets. Mr. Weasley responds to this with the aforementioned quote.

This and several other instances are very illustrative of how responsible and caring the Weasleys are towards their children and also Harry, as is established in this book. As opposed to many other wizarding families in this book that are attracted to money, power, and control, the Weasleys, despite being a pureblooded family, inculcate values that transcend all those ‘obvious’ attractions. This is also an interesting piece of information to remember, especially to avoid dark magical objects which tend to lure one in by emotionally manipulating them.

If he doesn’t stop trying to save your life he’s going to kill you.

One of the most significant elements of the Harry Potter series is Ron Weasley’s frequent ability to come up with humorous and witty retorts. These lines are spoken by Ron Weasley to Harry Potter when they are discussing Dobby’s attempts to prevent Harry from coming to Hogwarts and the rogue bludger that Dobby set on Harry to somehow send him back home. This prompts Ron to exclaim the aforementioned lines.

Dobby, being a house-elf, is unable to directly tell Harry about the cruel plot to open the Chamber of Secrets, and is therefore forced to do the only thing he knows to prevent Harry from staying in Hogwarts – Use his magic to somehow maim or injure Harry and eventually send him back to Privet Drive. Ron is right to say that if Dobby doesn’t stop trying to save Harry’s life. He might just end up killing him.

Lockhart’ll sign anything if it stands still long enough.

These lines are spoken by Ronald Weasley in the 10th chapter of the book. Ron says these lines in response to Hermione trying to defend Lockhart as being very good-natured.

Hermione, Ron, and Harry plan to get a book from the Restricted section, for which a note from one of the professors is required. They eventually decide to get Lockhart’s signature for it. So, when they give the signed note to Madam Pince, the librarian, Hermione hesitates and asks if she could keep the note as it contains Lockhart’s sign. Ron immediately says to her that they can get her another autograph and that Lockhart’ll sign anything.

This is another quote that signifies Ron’s humorous character quite well, it speaks exactly of how Gilderoy Lockhart, their Defense Against the Dark Arts teacher is. Lockhart constantly seeks attention and fame, and even goes so far as to accuse Harry of trying to do silly things to gain fame. Ron makes fun of Lockhart’s obsession with fame and giving away autographs.

His eyes are as green as a fresh pickled toad,
His hair is as dark as a blackboard.
I wish he was mine, he’s really divine,
The hero who conquered the Dark Lord.

These lines were spoken by a dwarf in the corridor, in front of a lot of other students, to Harry. The dwarf is a messenger, dressed as Cupid carrying Valentine’s Day messages to students. Due to the increasing number of attacks that petrify a lot of muggle-born students, Gilderoy Lockhart decides to cheer everyone up by celebrating Valentine’s Day.

When Harry is about to leave for a class, a dwarf comes to him and starts reading this message. It is later alluded to being sent by Ginny Weasley who apparently has a huge crush on Harry. Draco Malfoy also makes fun of Harry and Ginny, and when Harry tries to make a run for it, he drops his bag and the books in front of everyone. This is also when Ginny sees Tom Riddle’s diary and realizes Harry has it.

This quote is very significant because Ginny Weasley is a major character in this book and the rest of the series, and young love is portrayed in this scene. It sheds light on how innocent and adorable her affection for him is, and the poetry that she writes to convey her feelings to Harry.

Did Dumbledore know that it was Tom Riddle who opened the Chamber of Secrets?

Dumbledore always had a hunch that Tom Riddle was up to no good and therefore kept an eye on him. However, Dumbledore didn’t know that it was Tom Riddle who opened the Chamber of Secrets. He however knew Hagrid wouldn’t have done such a thing, which is why he kept him as a gamekeeper in Hogwarts after his expulsion.

How did Tom Riddle find the Chamber of Secrets?

Tom Riddle found the Chamber of Secrets in the year 1943 when he started figuring out a lot of new details about the Hogwarts castle and his origins as the Heir of Slytherin. He started exploring the castle and eventually found the Chamber. Since he was a Parselmouth, he could eventually awaken the Basilisk and set it loose in the castle to kill muggle-born students.