‘Pride and Prejudice’ was written during the Georgian era (1714–1837) into which Jane Austen was born into. It was a period of transition along with Britain’s constant warfare abroad. 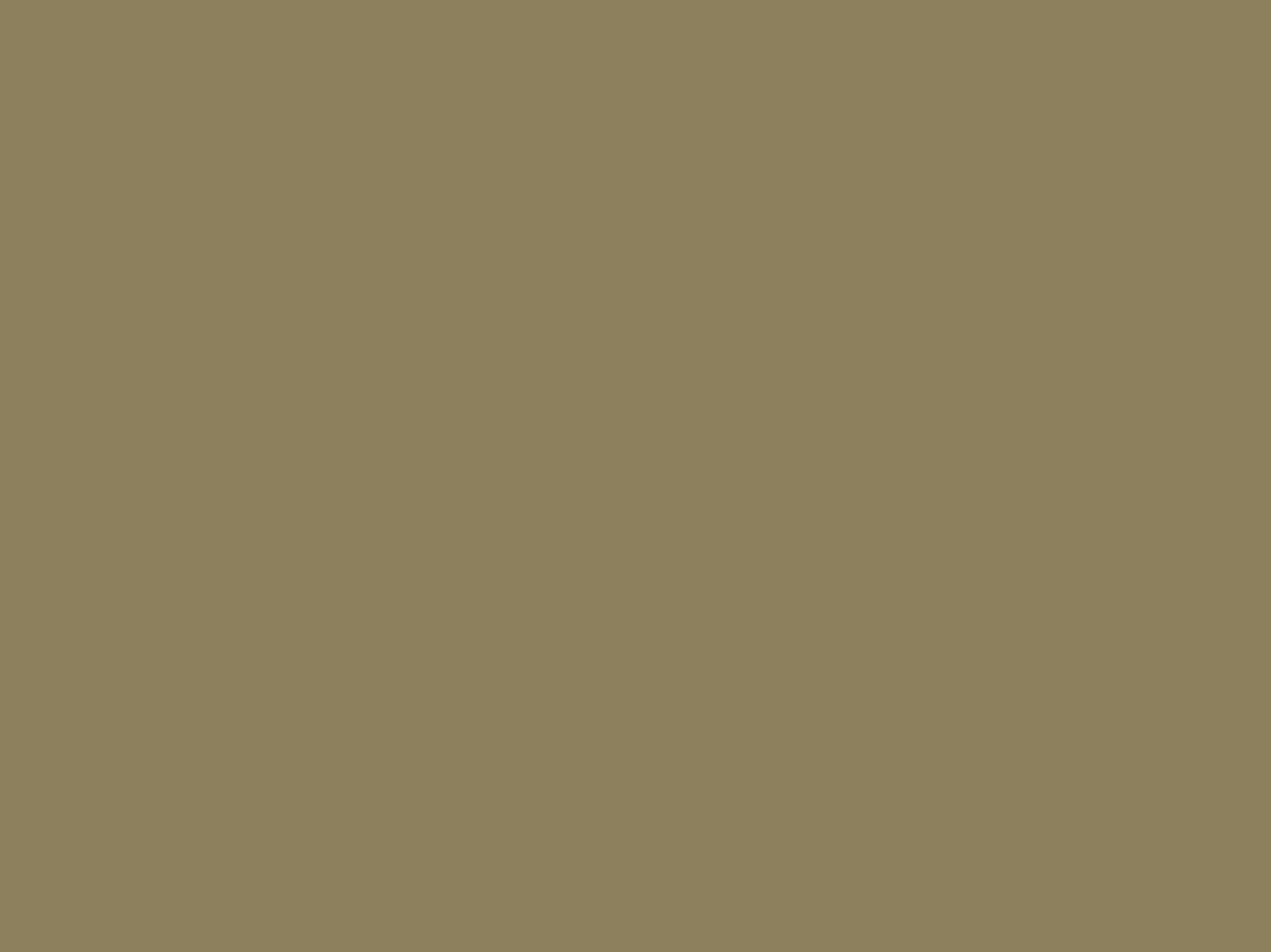 It was the beginning of the Industrial Revolution that saw the shift in arts and letters to an era of romance. Also, it is the period in which the first whispers of feminist and abolitionist concerns were heard in Western Europe.

Jane Austen completed the original manuscript of Pride and Prejudice, titled First Impressions, between 1796 and 1797, but it was published only in January 1813.

Austen’s realistic fiction often set in the Regency period help witness the life lived by her fictional characters. Moreover, they serve to the understanding of the particular details of daily life during the Regency period. During this period, Britain was engaged in the Revolutionary and Napoleonic Wars of 1793–1815. The period marked for its political and economical instability that was followed in the 1810s and 1820s. These sweeping historical trends have made a considerable role in Austen’s domestic fictions, particularly in Pride and Prejudice.

Jane Austen. known for setting the novel during the time she lived, portrays the gentry, a broad social class that includes those who owned land as well as the professional classes who hadn’t the land. It also highlights the changing social perspective over property, money in late 18th and early 19th century England. Throughout the eighteenth and nineteenth centuries, ownership of English land was concentrated in the hands of the relatively small landed classes through strict inheritance laws. The law entrusted the property to male children or male relatives rather than distributing it amongst family members.

As one sees in the novel, Mr. Bennett’s land is left to Mr. Collins, a (male) member of his extended family, rather than to his daughters. Also, for the landowners and the gentry, management of all financial matters, and women were granted very little control over money. On the other hand, large country estates were bought by the kind like Darcy and Mr. Bingley, who had property, both in the rural and urban England, symbolizing the power and wealth bestowed upon them.

Similarly, a woman of the upper classes could expect to be granted a “fortune” from her family upon marriage or the death of her father, and the money would be invested in government funds to draw interest at a fixed 5 percent. If she is married, it would contribute to her husband’s income, or it would cover her living expenses. In contrast to the woman’s status, a man’s income was always reported as a number of pounds (£) “per year,” such as Mr. Bingley’s “four or five thousand a year.”

During the time of Austen, having a server made it necessary to claim respect from society. 100 pounds a year was the barest minimum income on which a small household could be kept with one maid. On £300 a year, the family could retain two servants and lead a comfortable life yet without a carriage of their own. Only if a man has above £700 a year, they could lead a more comfortable life with servants and carriage. In the novel, Mr. Bennet draws about £2,000 a year, which more than enough to lead a secured life; yet, he was burdened with the thought of providing dowries for five daughters, for his property is entrusted to Mr. Collins after him.

In addition to all that is mentioned above, Austen leads an interesting role between the eighteenth and nineteenth centuries. Though she often quotes, Dr. Samuel Johnson, her plots bear similarities to the works of Johnson’s contemporaries such as Pamela, written by Samuel Richardson. Further, the novel displays ambiguity between Romantic writing and Victorian literature, since the characters exhibit awareness of the conditions of modernity and city life and their consequences in family structure and individual characters.

Pride and Prejudice was originally published in 1813. Though it was published anonymously, it was presented as “By the Author of Sense and Sensibility” while Sense and Sensibility was presented as being written, “by a Lady.” Her subsequent novels were similarly attributed to her other published works. Ever since the publication 200-years ago, Jane Austen continues to give pleasure and inspire millions of readers worldwide. The novel continues to generate versions and variations and to keep the author’s name, which was unknown in her lifetime, in the limelight.

The first edition of Pride and Prejudice was published by Edgerton in three hardcover volumes on 28 January 1813. For Austen had sold the copyright for the novel to Thomas Egerton from the Military Library, Whitehall in exchange for £110. It was advertised in The Morning Chronicle, and the favourable reviews to the work resulted in the edition being sold out. The growing popularity of the novel resulted in the publication of the second edition in October, and the third edition in 1817.

Pride and Prejudice, consistently remains as one of the “most-loved books” among literary scholars and the reading public. With over 20 million copies sold, it has inspired many derivatives in modern literature. Dramatic adaptations, reprints, unofficial sequels, films, and TV versions of the novel have been made to keep the memorable characters and themes of the novel alive. The film adaptation of the novel in 2005 is the most recent one that closely represents the book.

The novel has inspired a number of other works and fanfictions that are not direct adaptations. These works either serve as a parody, or a crime fiction, or a comic series, or gives a different perspective or point of view to the novel. Yet, of all these, Jane Austen’s works remain immune to all these works and continue to inspire the readers.