Love and Marriage, and, Pride and Prejudice go parallelly in the novel. The plot is set to move with the possibility of a prospective marriage and Mrs. Bennet’s worry about getting her daughters married well. 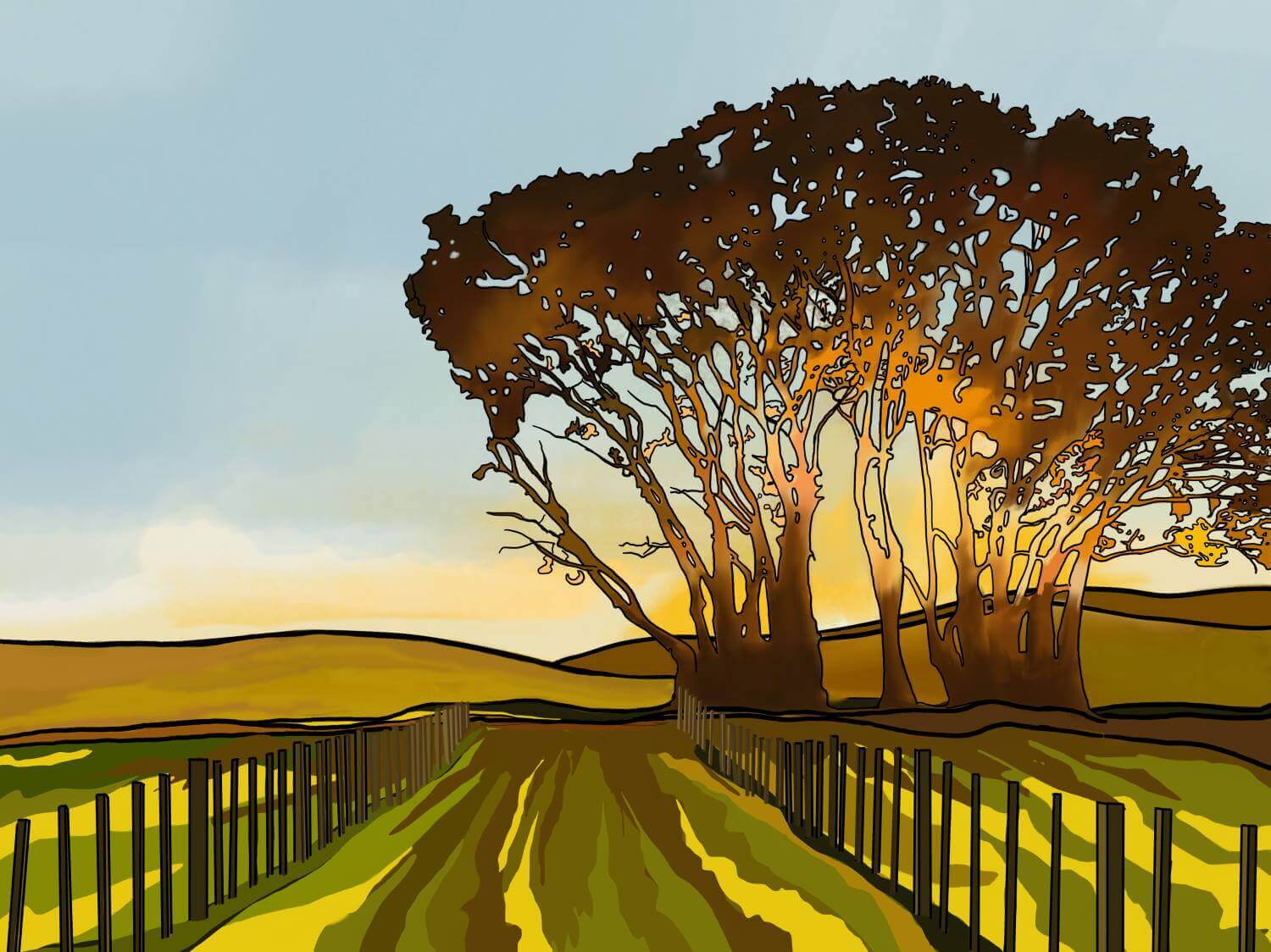 As we reach the end of the novel, we see three of the daughters are married and Mr. Bennet overwhelmed by this sequence of happy events says, “If any young men come for Mary or Kitty, send them in, for I am quite at leisure.”

“In vain have I struggled. It will not do. My feelings will not be repressed. You must allow me to tell you how ardently I admire and love you.”

These lines occur in Chapter 34, demonstrates Darcy’s proposal of marriage to Elizabeth. It indicates how his feelings have changed since his first encounter where he commented her as “not handsome enough.” The following lines state how Darcy must get over his sense of superiority and love Elizabeth that will enable his love.

Unfortunately for Darcy, she rejects his proposal when he expects gratitude. In this situation, while Darcy projects pride, Elizabeth projects prejudice. She who thinks that him to be the cause of Jane’s sorrow, rejects stating, “Do you think that any consideration would tempt me to accept the man who has been the means of ruining, perhaps forever, the happiness of a most beloved sister?”

“I cannot fix on the hour, or the spot, or the look, or the words, which laid the foundation. It is too long ago. I was in the middle before I knew that I had begun.”

Darcy utters these lines in Chapter 60 when Elizabeth is persistent in knowing how and when he has fallen in love with him. He confesses that he is not aware of it, for he knew that he was in the middle of his love for her with no going back. As we see in the novel, his admiration for Elizabeth begins with her visit to Netherfield. Even various occasions in which they were put together added to the possibility of understanding her better.

“It is a truth universally acknowledged, that a single man in possession of a good fortune, must be in want of a wife.”

This is the first sentence in Pride and Prejudice that gives a glimpse into the plot of the story that revolves around the marriages between several characters. The line alludes to the arrival of Bingley, which is considered a great opportunity for many of the eligible ladies in the neighborhood. As we see in the line, if a single man “must be in want of a wife,” the other way around too is possible and a single woman “must be in want of a husband.”  It stands to manifest the concept of getting married which enabled a woman to advance socially.

“Pemberley House, situated on the opposite side of a valley, into which the road with some abruptness wound. It was a large, handsome stone building . . . She had never seen a place for which nature had done more, or where natural beauty had been so little counteracted by an awkward taste. They were all of them warm in their admiration; and at that moment she felt that to be mistress of Pemberley might be something!”

Jane Austen expresses Elizabeth’s changing feelings at Pemberley while she goes there with Mr.  & Mrs. Gardiners. She is impressed to see the naturally adorned Pemberley estate. The estate here symbolizes the nature of the owner of the property. As she explores the estate, she gets to see more of Darcy. At this moment, she gets a flash of the scene when Darcy proposed to him that makes her wonder how it would be ‘to be mistress of Pemberley’. She alludes to this moment when Jane enquires the time Elizabeth falls in love with Darcy. But, irrespective of the general concern, Elizabeth falling in love with Darcy is more than the materialist view one gets here.

“How despicably I have acted!” she cried; “I, who have prided myself on my discernment! I, who have valued myself on my abilities! who have often disdained the generous candour of my sister, and gratified my vanity in useless or blameable mistrust! . . . I have courted prepossession and ignorance, and driven reason away, where either were concerned. Till this moment I never knew myself.”

Elizabeth speaks of these when she is slapped with the truth on her face about the true nature of Wickham and Darcy. She feels bad of her misjudging these two men for she has prided herself in predicting human nature. We have seen in the incidents where she judged the nature of Lady Catherine and Mr. Collins correctly, has failed to make a proper observation of Darcy and Wickham, blinded by her prejudice. She realizes that all these have happened because of her vanity more than everything around. As she reads the letter of Darcy stating his purpose behind all the occasions, she immediately realizes her folly and comes to an understanding of herself.

“You are too generous to trifle with me. If your feelings are still what they were last April, tell me so at once. My affections and wishes are unchanged, but one word from you will silence me on this subject forever.”

Darcy proposes to Elizabeth again in Chapter 58 following the shocking appearance of Lady Catherine de Bourgh, and Elizabeth’s response in the previous chapter. Austen known for cutting short the happiness of the readers in witnessing the romantic proposal and acceptance between the lovers used the same here too. Only in the next chapter do get a clear picture than Elizabeth has accepted his offer. Changes that have happened in Darcy are evident in the way he plays subtly with Elizabeth in the recent incidents where they met. Also, his feelings unchanged are exhibited through his intervention on behalf of Lydia.

He is still inconclusive of Elizabeth’s response, thereby he expects her to reveal if her feelings also have changed from the time she rejected him earlier. The conversation follows his open emotions to reveal how they both have experienced their feelings changes over time.