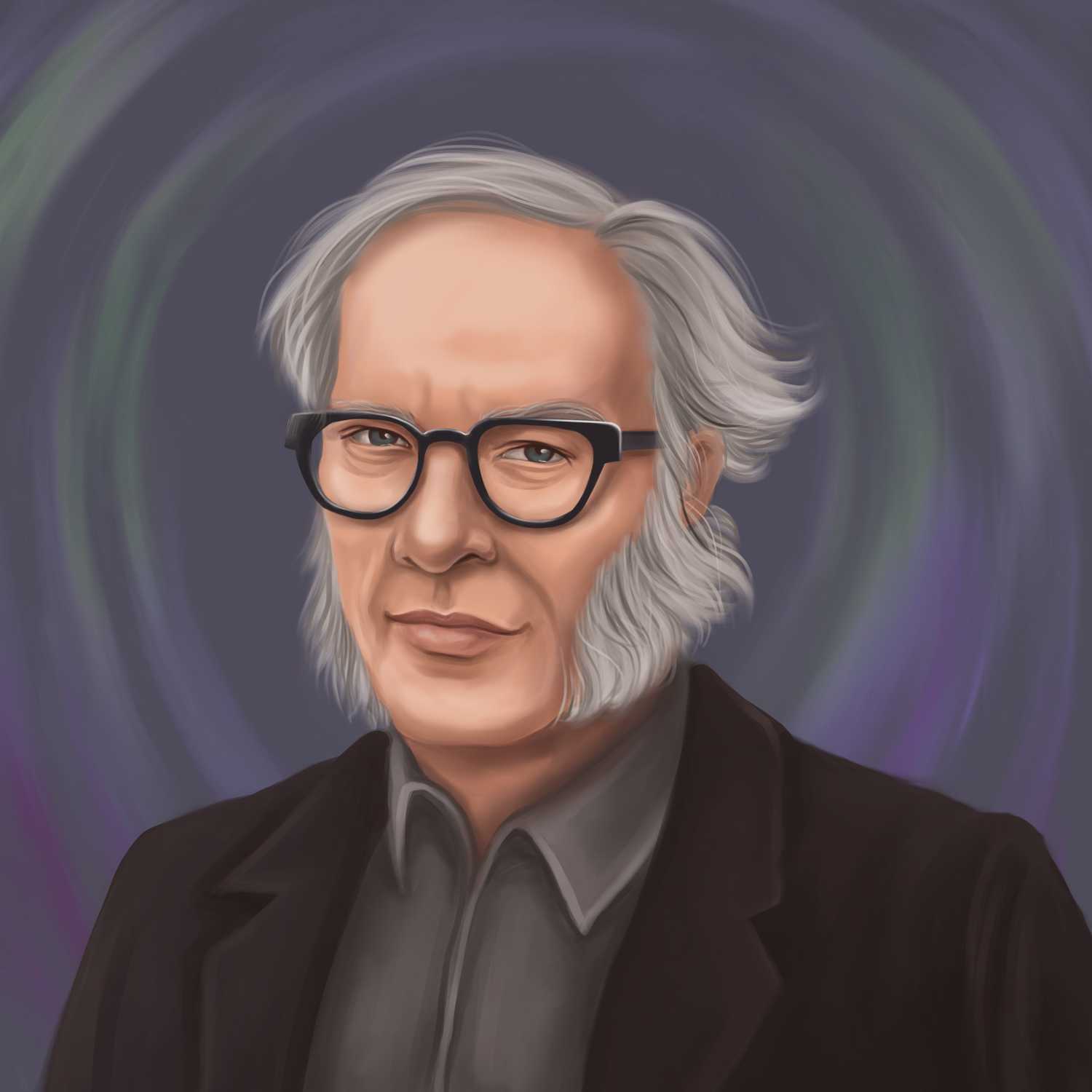 Impact on Science and Science Fiction

Before Isaac Asimov, terms like robotics and psychohistory did not exist. His writing brought some terminologies to life. Isaac’s science fiction heavily inspired the field of robotics as his three laws got inculcated into the design and programming of real-world robots. The term Psychohistory first existed in ‘Foundation.’ However, it has found its way into the real world and has become part of a field in the social sciences.

Isaac Asimov’s writing not only influenced history and robotics but also influenced Economics and Artificial Intelligence. Nobel Laureate, Paul Krugman, cited ‘Foundation’ as inspiration. He stated that the idea of psychohistory made him become an economist to find out if psychohistory could be to work. In astronomy, Isaac Asimov got an asteroid named after him. 5020 Asimov was an asteroid named after the grandmaster of science fiction.

With his novels and short stories reaching 500, Asimov had many works adapted for the screen.

‘Teach 109’ is a 1990 science fiction film created from the screenplay written by Isaac Asimov. The film features a futuristic society where surgeons practice their skills on androids who got created to imitate humans. Dr. Garett, a surgeon, gets annoyed that fake robotic patients got used instead of humans. However, after she meets Teach 109, her mindset changes.

The End of Eternity

‘The End of Eternity’ is a 1987 science fiction film inspired by Isaac Asimov’s 1955 novel. The film features the story of a secret organization called Eternity. With the organization existing outside time and space, it employs agents whose work involves changing and altering the past. When a Harlan, an eternity technician, makes a mistake by introducing his student Cooper to a Time Capsule device, he gets appointed as an observer to the Eternity sector of the 48th century as punishment. With his nemesis, Computer Finge, in charge, Harlan begins work as an Observer.

However, in a twist of events, he meets Noys Lambent, a girl from the 48th century, and although it was out of place as there were no women in Eternity, he and Noys fall in love. Soon, Computer Finge decides to change the reality of the 48th century. Before the change, Harlan asks Voy, a sociologist, to check if Noys will still exist. Harlan hides her in the Hidden Centuries. Reality gets reset. Harlan becomes unable to reach Noys as the Time Capsule could not reach Noys’s century; this turns Harlan into an enemy of Eternity as he begins a search to find Noys.

‘Bicentennial Man’ is a 1999 science fiction comedy-drama film directed by Chris Columbus. Adapted from Isaac Asimov’s novel of the same name, the film tells the story of NDR-114, a robot that gets bought by the Martin family. On becoming a part of the Martin family, the robot, who later gets called Andrew, begins to experience human emotions. Soon, Andrew starts a journey to become a human. The film starred Robin Williams, Embeth Davidtz, Sam Neill, and Oliver Platt.

‘I, Robot’ is a 2004 science fiction film directed by Alex Proyas. The film got adapted from Isaac Asimov’s novel of the same name. ‘I, Robot’ tells the story of a dystopian world where humans and robots co-exist. With the creation of robots, three laws get formed to govern the actions of mechanically intelligent beings. However, after the alleged suicide of U.S. Robotics Alfred Lanning, Detective Del Spooner begins an investigation with the human-like robot, Sonny, being the primary suspect. The film starred Will Smith, Bridget Moynahan, Bruce Greenwood, James Cromwell, Chi McBride, and Alan Tudyk.

Isaac Asimov won many awards for his novels and short stories. He also won humanitarian awards for his work in helping others. Some of his awards include:

How many awards has Isaac Asimov won?

Isaac Asimov has won more than ten literary and humanitarian awards. Some awards named after Isaac Asimov include The ASIMOV Prize and The Isaac Asimov Award for Undergraduate Excellence in Science Fiction and Fantasy Short Story Writing.

Who was the star of the I, Robot film?

The 2004 ‘I, Robot’ starred Will Smith as the main character. Other characters in the film include Bridget Moynahan, Bruce Greenwood, and Alan Tudyk.

What is the latest film adapted from Isaac Asimov’s work?

On September 24, 2021, Apple TV aired the first episode of Foundation. The TV series adapted from Isaac Asimov’s novel made waves among the audience as many enjoyed it.