Published in 1915, Franz Kafka’s ‘The Metamorphosis’ is the writer’s best-known and more widely loved work. 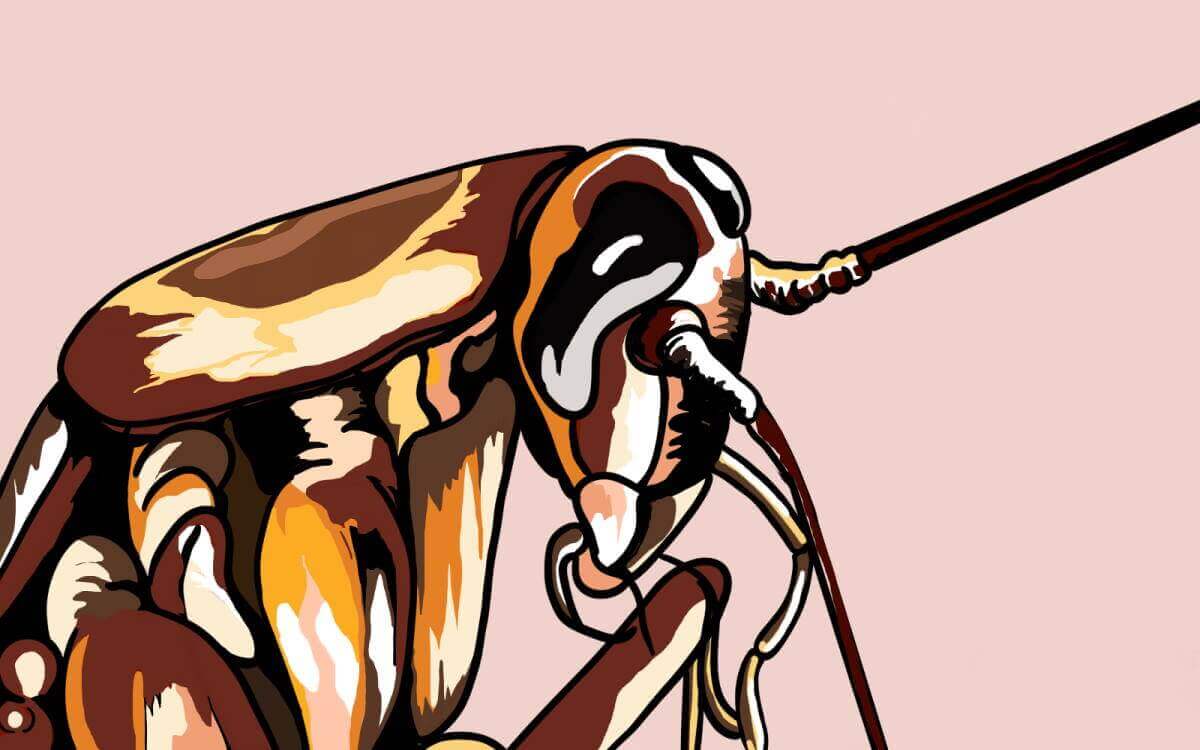 It details the shocking transformation of Gregor Samsa, a traveling salesman, into a large cockroach. 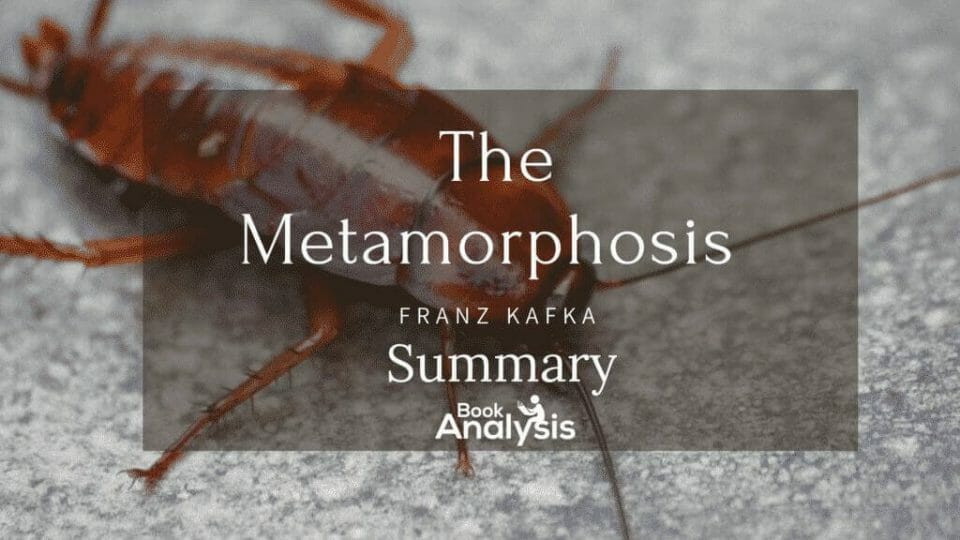 Gregor Samsa, a man who works hard at a job he hates in order to support his family, wakes up one morning in the body of a giant vermin. The change is surprising to Gregor but is less worrying than the impossibility of providing for his family. He struggles briefly with his physiology but struggles for many more pages with his humanity and holding onto the shreds that remain of it.

Over the rest of the novel, Kafka explores themes of humanity, alienation, family, and responsibility. He delves into what it means to be human, to be perceived as human, and then have those perceptions taken away by no fault of one’s own. The novel

Franz Kafka’s The Metamorphosis opens with traveling salesman Gregor Samsa. The protagonist of the novel, Gregor wakes up in his bed to discover he’s been transformed into a gigantic insect, or something resembling a cockroach. Despite this shocking turn of events, he’s more worried about the fact that he’s overslept and has now missed a train he needed to catch for work. He expresses his concern over his family, their finances, and his responsibility to both.

Gregor spends the next moments struggling to get rolled over and out of bed without hurting himself. As he’s trying to figure out how to work his new body, his boss, the Chief Clerk, shows up and demands to see Gregor. His whole family and the Clerk gather. They yell through the door at him and he becomes frantic trying to figure out what to do. When the door finally gets opened and Gregor is revealed to his family everyone is shocked. The Clerk runs away and Gregor escapes back into his bedroom.

Falling into a New Routine

Some time passes, and Grete, Gregor’s sister, brings him some food. She chose milk, which used to be his favourite, but he can’t stand it now. While all this is going on Gregor continues to focus on his family and what he’s going to do now that his circumstances are altered so substantially. He hears his family talking about the trouble they’re going to have financially now that Gregor can’t work and that worries him. His father, whose business failed and who has given up on helping his family entirely, has a large amount of debt that needs to be paid off.

Grete returns to Gregor’s room and Gregor discovers that he wants to eat rotten food and nothing else. At first, Grete’s attention to Gregor’s needs is thoughtful and kind. She’s the only one out of the family that can really stand to be around him or wants to do anything to help him. The father is cruel and thoughtless. The mother, who at one point wants to see her son, is kept away from him. But, Grete drifts away from Gregor and goes back to focus on her own life and prospects.

At one point, Grete and Mrs. Samsa decide to move the furniture out of Gregor’s room to give him more space to crawl around. He doesn’t get a say in this but is unable to stop them from taking his things. The one item he attempts to save is a photo of a woman in furs on the wall. Mrs. Samsa sees him on the wall and faints. This outrages her husband who throws apples at Gregor, severely injuring him.

Gregor is able to recover from his injury over the next month, but he is continually neglected by his family. It is at this point that three lodgers move into the apartment in order to bring in a bit of extra money. He can hear them with the family outside his room and compelled to draw closer to the music his sister is playing, crawls out. When the lodgers see him they leave disgusted. Gregor, deflated once more, returns to his room, considers how his life is more of a burden on his family than anything else, and dies.

Afterward, the family experiences feelings of relief that the burden of their son/brother has been lifted and they address how they’re going to move forward at this point.