The Metamorphosis Themes and Analysis 🪳

‘The Metamorphosis’ is a masterpiece on hitting important themes, such as transformation, alienation, and responsibility. 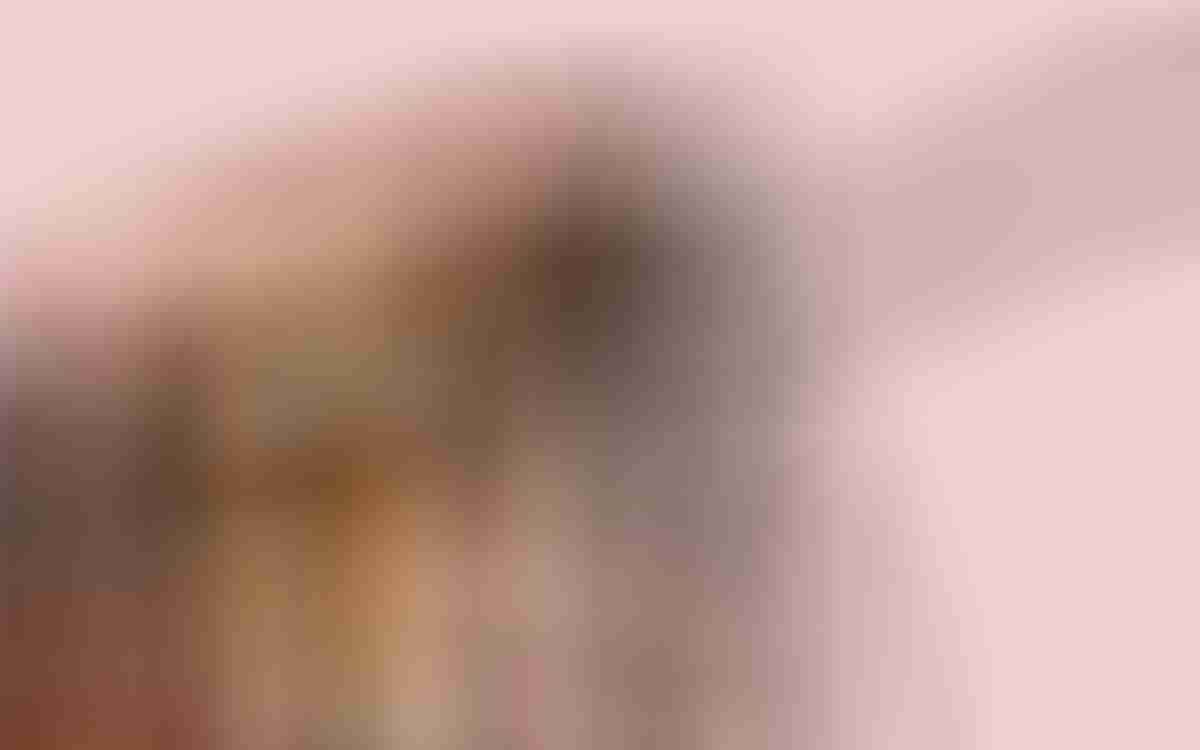 Such themes in Franz Kafka’s The Metamorphosis touch on what it means to be human and what happens when those around you stop regarding you as such. 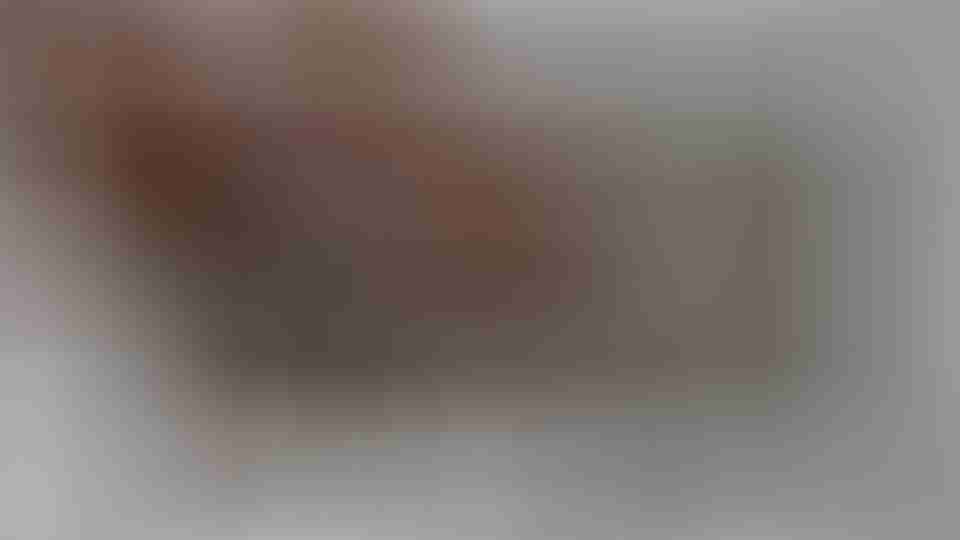 The first and most important theme in The Metamorphosis is transformation. There is the primary transformation in the novel, that of Gregor, a human man, into a large insect, but there are several others as well. As the novel progresses, Gregor struggles to hang onto his humanity, it slips from him as he turns to the things that bring him pleasure in his new form. He finds sanctuary in dark places, joy in crawling on the ceilings and the walls, and is only able to stomach rotten food.

Additionally, there is the transformation that his family members undergo. It is seen most prominently in Grete, his sister. At first, she cares for Gregor’s needs, feeding and visiting him. But as time goes on, Grete grows older and her priorities change. It becomes easier for the family to ignore the fact that Gregor exists than to continue caring for him.

Gregor’s transformation brings with it a series of emotional transitions and obstacles that he has to overcome. The main one being the separation from his family, job, and previous role as the main breadwinner. Gregor is alienated from his former humanity, generally, as well as his former personality and role, specifically.

Gregor is also physically alienated in his prison cell-like room. It is from there, separate from the family, that he listens to their lives carry on without him.

When Gregor first discovers that he’s no longer in his human body, his first thought is for his family. He worries immediately that he’s not going to be able to get to work on time and is going to lose his job. The first pages of the novel are devoted to Gregor’s struggle to force his new body to do what his old one could easily. He cares about the responsibility he has to his family, to pay off his father’s debts and support his sister and mother.

A reader should also consider what responsibility his family has for him after his transformation and how they didn’t fulfill it. His generosity was not repaid.

Analysis of Key Moments in The Metamorphosis

Point of View and Poetic Techniques in The Metamorphosis

As a modernist novel, there are several techniques that will likely be familiar with in The Metamorphosis. These are related to the point of view, language, and poetic techniques. The point of view employed by Franz Kafka in the novel is third-person/limited omniscient. This means the main perspective of the story comes from Gregor Samsa. The reader is within Gregor’s mind, hearing his thoughts and discovering what happened to his body at the same time as he does. Information is given to the reader when it’s available to Gregor, we are not aware of anything he isn’t. For example, Gregor struggles with eating and what it is, after his transformation, that he’s interested in.

The reader doesn’t become aware until he is that he wants to eat rotten foods. All that being said, there are a few moments in the novel in which Kafka moves outside Gregor’s mind to give the reader a bit of information from the perspective of the other characters. These are rare moments and are reserved for occasions that benefit from the change in perspective.

The Metamorphosis was originally written in German and titled Die Verwnadlung, this means that some poetic techniques will be lost or devised in the translation into English. Within the novel, a close reader can find examples of metaphor, irony, and symbolism. The first on this list, metaphor, is a comparison between two unlike things that does not use “like” or “as” is also present in the text.

When using this technique a writer is saying that one thing is another thing, they aren’t just similar. It’s quite important in this novel and immediately confronts the reader. The theme of imprisonment is woven throughout the story. Metaphors reveal to the reader that Gregor is at once a prisoner of society, money, his family, and the most obvious, his new bug body. He’s trapped, in one way or another, but his prison varies.

Another less obvious example is the weather. One moment, in particular, comes to mind at the beginning of the story when Gregor is waking up. He notes that he’s waking up late, feels poorly, and there is “still such a fog” outside. The fog lays heavy on the city. Its dreary, dark, and it obscures warmth and light. It is used as a metaphor and allusion to what is to come. His future lies within the house, not without, and it’s going to be just as dark as the weather that morning.

Symbols in The Metamorphosis

The Picture of the Woman

One of the most poignant symbols in The Metamorphosis is the picture of the woman on the wall of Gregor’s room. In the photo, she’s wearing furs, a hat, and a boa. It’s unclear who she’s supposed to be, but she’s there as a reminder of Gregor’s lost future, the warmth of human company, and his own distant humanity. More than anything else, the fact that he acquired, hung, and admired the photo while he was still human is important to him.

When the furniture is removed from his room Gregor begins to panic. Gregor turns to the picture as the single thing he’s going to fight to keep. He’s desperate at this moment, and through his actions, a reader should interpret a need to hang on to some piece of his humanity.

Gregor as an Insect

The creature Gregor turns into, sometimes referred to as a giant insect, bug, or vermin, is representative of the life that Gregor led before he was transformed. His human day-to-day life was made physical. Once transformed, the toll that his job, family, colleagues, and money worries had on him is realized in the real world.

Food is a symbol of the Gregor’s family’s remaining regard for their son. Grete, the most important secondary character in the novel takes on the responsibility for feeding and checking on Gregor. It is due to Grete that he’s able to eat and maintain a shred of his humanity. At first, they believe he’s going to eat the same things he did when he was human, but they soon discover that he’s only able to eat rotten food. As time passes, the family loses interest in Gregor and become exhausted from remembering that he’s there. They stop feeding him and he is forced to suffer, starving, as the new lodgers eat in his kitchen. 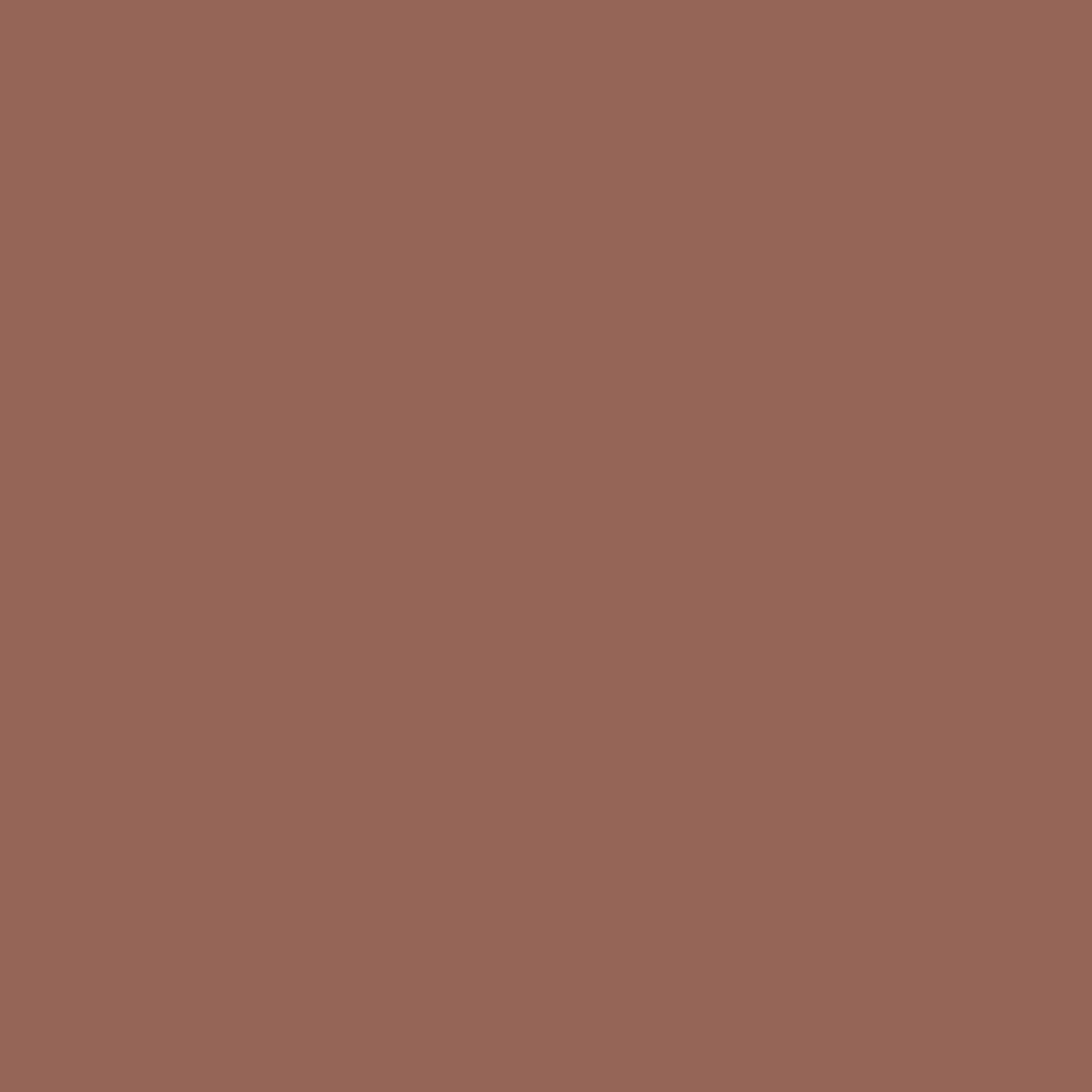 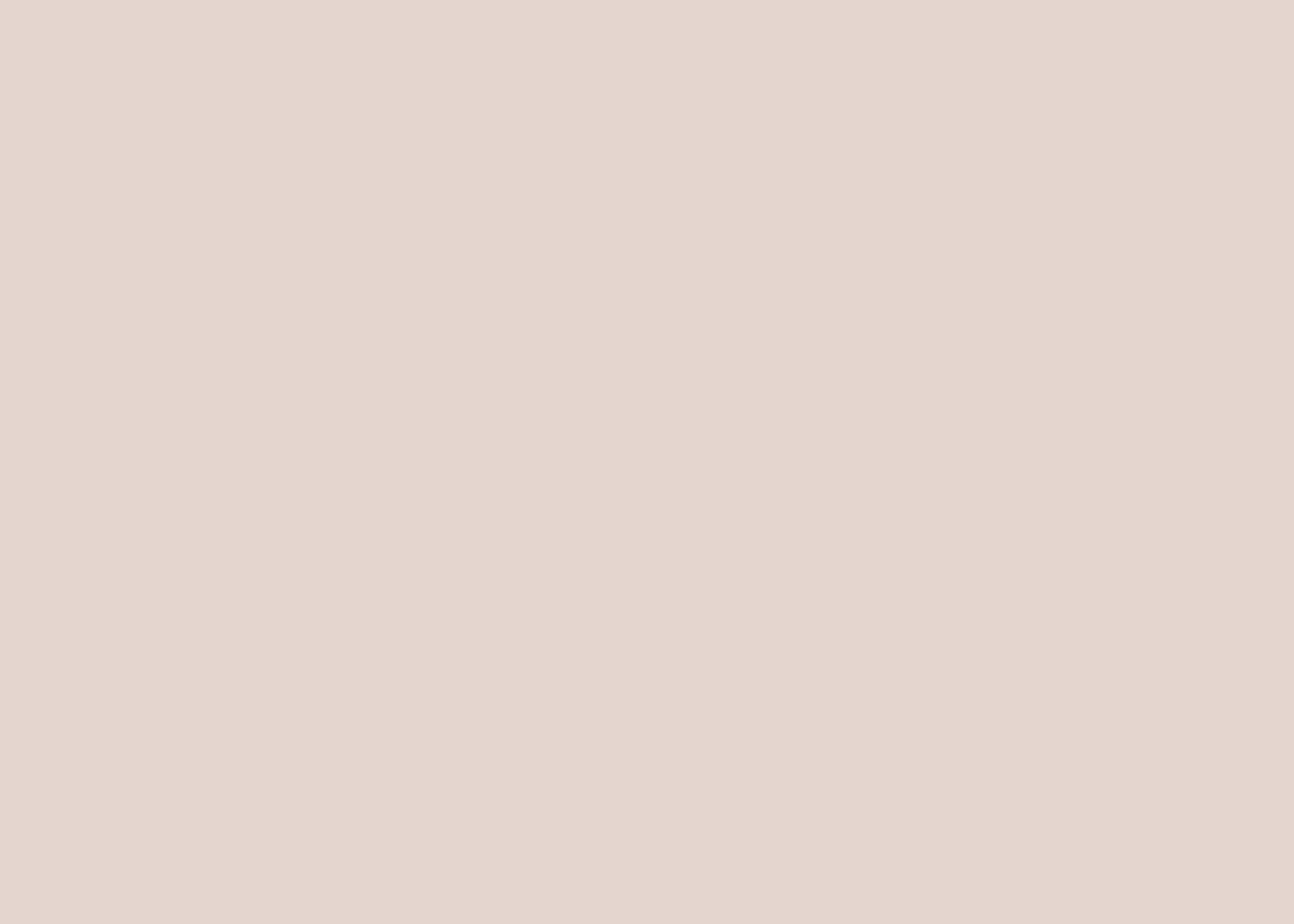