Being the sequel to Frank Herbert's tale of power, religion, and the future, 'Dune Messiah' brings more to the minds of its readers and tells the story of Paul Atreides after he ascended the throne as the emperor of the known universe.

From the dynamic nature of characters to the intense story plots, the intricate dialogues, and an ending that creates a happy-sad feeling of closure, ‘Dune Messiah’ remains one of the best books to be written by Frank Herbert. 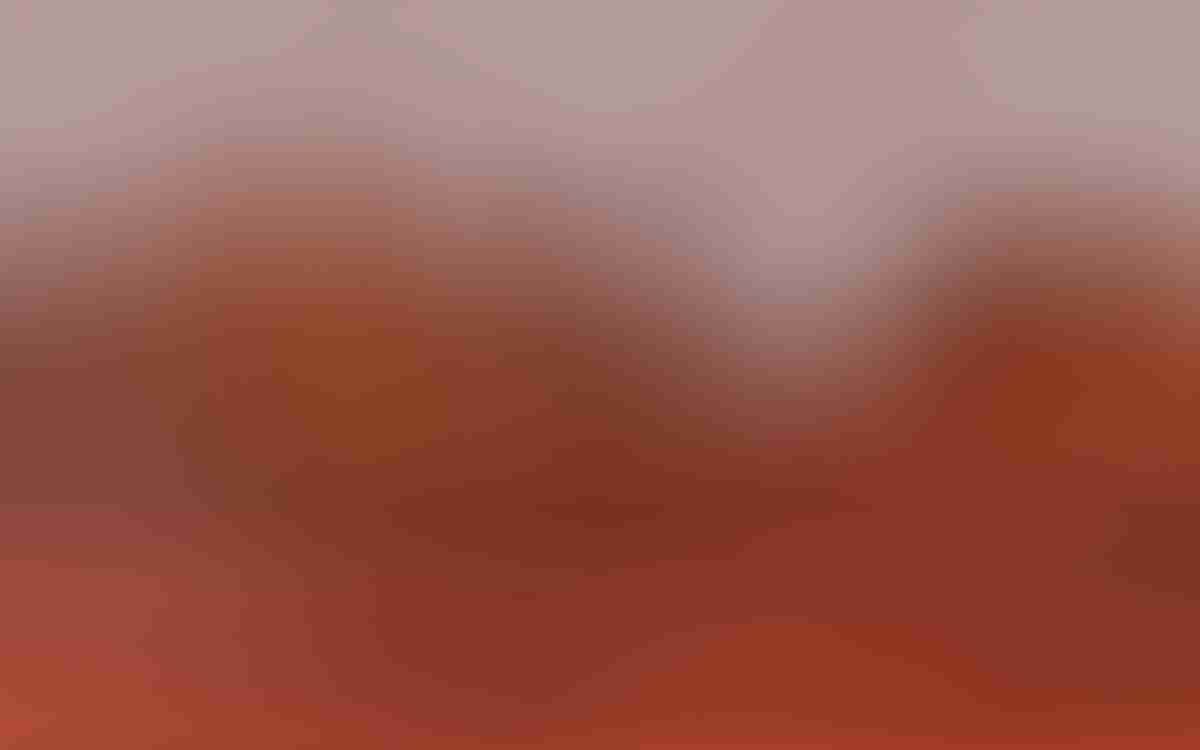 Since its publication, ‘Dune Messiah’ has been regarded as one of the best books in science fiction. Intricately satisfying dialogues, flaring characters, aesthetical vocabulary, and a fluid story plot made ‘Dune Messiah’ conceptualize real-world issues accurately.

The fall of a hero, the dark side of a religion driven by an insatiable hunger for domination, a hidden conspiracy to overthrow a great power, and the feeling of loss and love are elements that make ‘Dune Messiah’ an intense book to read.

The story of ‘Dune’ introduced many characters who gave the story depth and realism. However, in ‘Dune Messiah,’ the number of characters are smaller; this ensured the story plot was tight and conclusively accurate.

In a twist of the story plot, ‘Dune Messiah’ brought an unexpected conclusion to the iconic hero of Frank Herbert’s ‘Dune,’ Paul Atreides.

‘Dune Messiah’ is a crucial novel that concludes the adventurous story of Paul Atreides, opening a new chapter in the tale of ‘Dune.’