Since its publication, ‘Dune Messiah’ has been regarded as one of the best books in science fiction. Intricately satisfying dialogues, flaring characters, aesthetical vocabulary, and a fluid story plot made ‘Dune Messiah’ conceptualize real-world issues accurately. 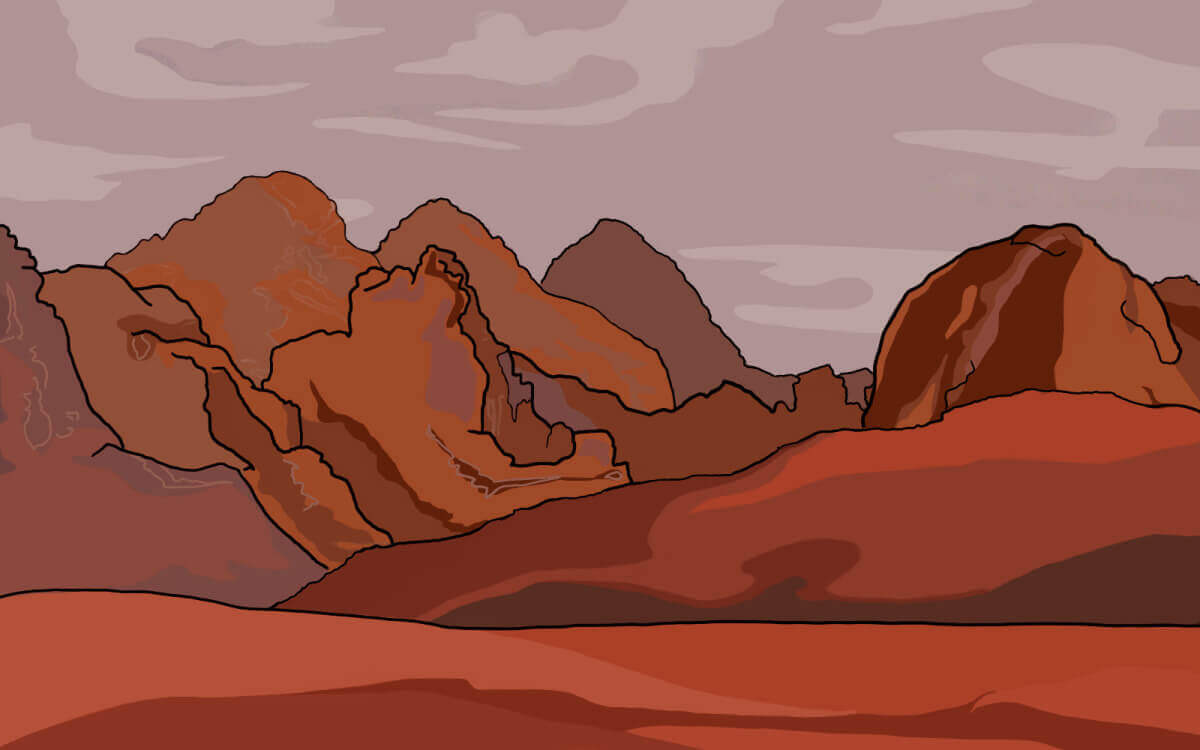 While ‘Dune’ was a story of adventure and heroism, ‘Dune Messiah’ was one of regret, pain, sorrow, and loss. The novel brought an end to its most loved protagonist, Paul Atreides. ‘Dune Messiah’ concluded the story of a great hero, a man revered as a god, a man whose prescience had no rivalry, a man whose own greatness crushed him.

Heroes are those who rise amid fear and conquer a great evil. However, ‘Dune Messiah’ tells the story of what happened to a hero after he had conquered the evil that haunted him. On its publication, ‘Dune Messiah’ stood out because of its detour from the glorifying story of ‘Dune.’ Heroes are not gods, and the novel portrays this concept beautifully.

The story of Paul Atreides in ‘Dune Messiah’ is one of sadness and regret, strikingly similar to the life of heroes after they have won. After the success of ‘Dune,’ Frank Herbert created a sequel that degraded heroism. From betrayal to loss, Paul faced the worst kind of emotions anyone could experience. He had fears and faults even though he had become the greatest emperor to have lived.

Frank Herbert used the story of ‘Dune Messiah’ to warn humanity on the dangers of holding people in revered positions of authority. The novel not only painted Paul as a failed hero, but it also showed how Paul’s hunger for domination and controlled to the death of billions of people; this made Paul a villain in some ways.

Religion was a key factor that led to billions of people dying in ‘Dune Messiah.’ However, without a cause to fight for, the Fremen would have never launched a jihad on the universe. The person responsible for the massacre was none other than Paul Atreides. Frank Herbert conceptualized religion as a tool in ‘Dune Messiah.’ From Frank Herbert’s perspective, religion and politics, when combined, create a recipe for absolute disaster.

‘Dune Messiah’ is a novel whose relevance holds in today’s world. The idea of fandom has a striking resemblance to the concept of heroes. From people believing their heroes’ to them doing whatever gets asked of them by their heroes, the picture painted by Frank Herbert about heroes keeps getting realistically clearer, and ‘Dune Messiah’ tries to tell its reader of the dangers of revering a human.

‘Dune Messiah’ puts its reader in a position to feel and observe every action taken by the hero, Paul. The book not only makes the reader understand the message of blind faith Frank Herbert tries to pass across, but it also makes the reader feel the pain, loss, regret, and suffering endured by Paul Atreides.

Being a book that pictures a fictional future, ‘Dune Messiah’ compares Paul to tyrants such as Adolf Hitler and Genghis Khan. With Paul admitting to being like these tyrants, and even worse, Frank Herbert passed the idea of failed heroism to the reader. The novel paid attention to world issues like the misuse of power by governments, politics, and religion, making it a book worth reading.

‘Dune Messiah’ left a legacy that inspired many works of science fiction. From its antagonization to portraying the fall of its hero, the story of ‘Dune Messiah‘ gave way to a new era for writing, an era that championed the concept of ecological writing and dynamic characters.

Before the completion of ‘Dune,’ parts of ‘Dune Messiah’ and its sequel ‘Children of Dune’ had already been written. Before the novel got released in paperback, it was published in a five-part series by the Galaxy Science Fiction magazine.

On publication, ‘Dune Messiah’ got received positively as many critics admired the craftiness of Frank Herbert, who inverted the narrative for the novel. Frank compared the trilogy of the ‘Dune’ series to a fugue that complimented the heroic melody from ‘Dune‘ with the sadistic story from ‘Dune Messiah.’

‘Dune Messiah’ was first adapted by the Sci-Fi channel in 2003, with its prequel and sequel. Since its first adaptation as a mini-series, there has been little success in bringing a film adaptation for the novel.

In 2021, the ‘Dune’ franchise got revitalized with the release of the ‘Dune’ film. Denis Villeneuve, director of the film, stated that a version of ‘Dune Messiah’ had been planned and is expected to be released as a second part.

What was the point of Dune Messiah?

‘Dune Messiah’ showed the fall of Paul Atreides from power. Having defeated the Sardaukar and Harkonnen army, Paul ascends to power as emperor and becomes so powerful that he gains control of Spice production; this leads to a conspiracy by members of the Bene Gesserit, Tleilaxu, and Spacing Guild to overthrow him.

Is Dune Messiah as good as Dune?

Yes, ‘Dune Messiah’ is just as good as ‘Dune;’ this is because the novel perfectly complements its prequel and makes the reader yearn for more.

How old is Paul Atreides in Dune Messiah?

Why is Paul Atreides special?

Paul is special due to the powers that enabled him to see the future. He used his powers to formulate a plan to guide humanity into a golden era. However, Paul fails to see his plan through as he walks into the desert a blind man.