As a novelist, Frank Herbert authored more than 40 books and short stories, with his science fiction ‘Dune’ series being his best selling. 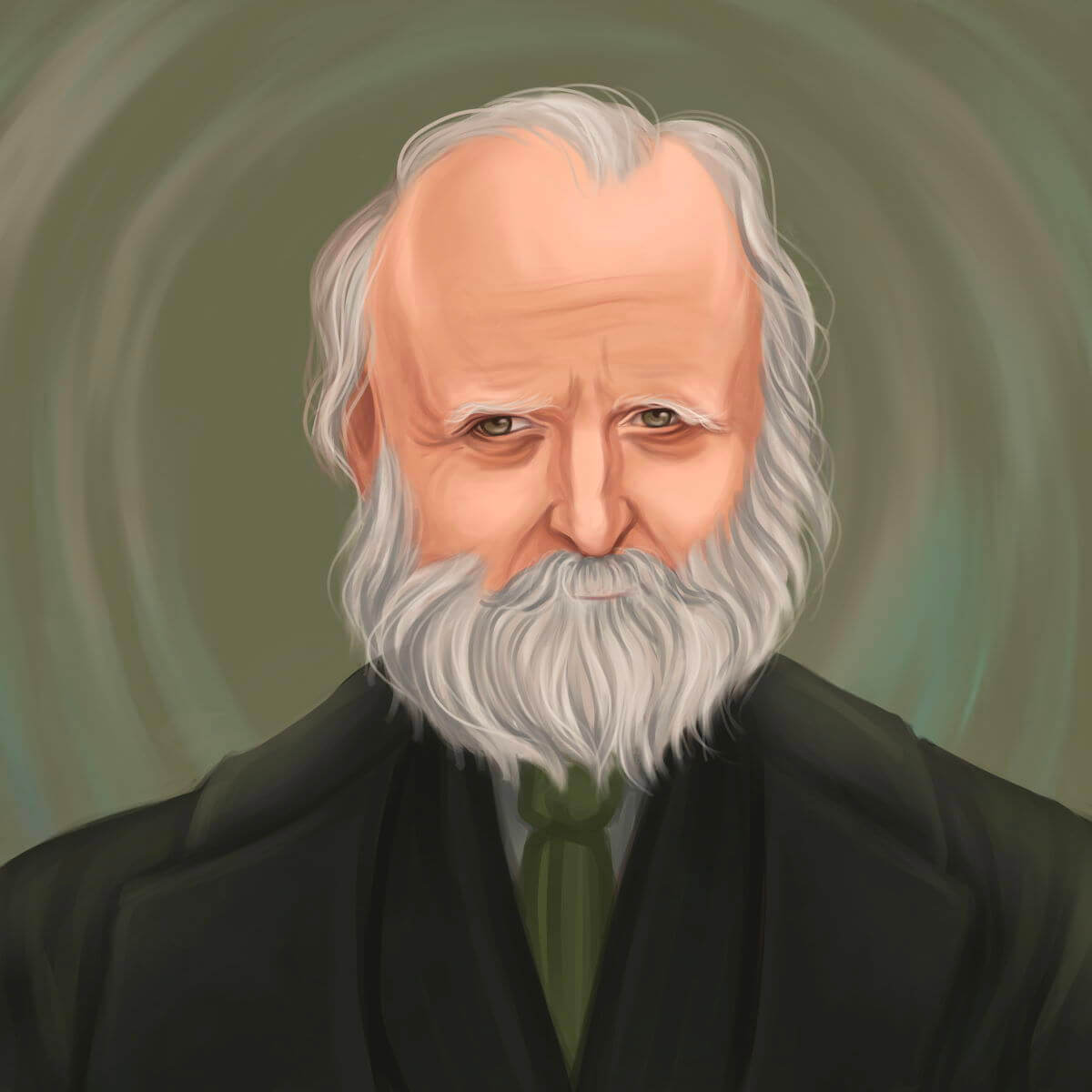 Apart from the ‘Dune’ series, Frank Herbert authored other books that reflected his ideologies on how politics, religion, and humanity’s thirst for power could lead to a doomed future.

‘Dune’ was the novel that spearheaded Frank Herbert’s career as a novelist and brought him into the limelight. The book follows the story of young Paul Atreides, born into the noble house of Atreides, in a society 20,000 years in the future when humanity had become an interstellar race governed by an emperor and noble houses and had discovered Melange, a precious drug.

Through a selective breeding program conducted by the Bene Gesserit, Paul is born with special powers which made him dream of the past and future. However, his father, Leto, gets ordered by the emperor to govern planet Arrakis. Soon after landing on Arrakis, Leto gets killed, and Paul escapes into the desert with his mother, where he meets the Fremen, who begin to worship him as a messiah. With the increase in his powers, Paul leads a rebellion, taking the throne from the emperor.

‘Dune Messiah’ is the second book in the ‘Dune’ series, and its story takes 12 years after Paul ascended the throne as the emperor of the known universe. Now the emperor of the known universe, Paul leads a Jihad, conquering almost all of the universe. Though the most powerful emperor to have ever lived, Paul still faces problems controlling the Jihad he had set into motion. Even with billions dead, he still feared for a terrible future for humanity if he did not put it on the right path.

The Bene Gesserit, Spacing Guild, and Tleilaxu conspire to dethrone Paul and hide their plans using the prescience of the guild navigator Eric. Paul sensed his enemies’ conniving but could not stop them from detonating an atomic device that blinds him. Chani dies in childbirth bearing Paul’s twins, Leto II and Ghanima, born with Kwisatz Haderach powers. Noticing his inability to read his son’s birth, Paul discovers he had lost his powers, and he walks into the desert a blind man leaving Alia, his sister, as regent.

‘Children of Dune’ is the third book in the ‘Dune’ series, and it takes place after Paul disappears into the desert a blind man. With Paul’s children awakened in the womb by Spice, they are born with powers Alia wants. Meanwhile, members of House Corrino, begin scheming to take back control of the empire while the Bene Gesserit, Spacing Guild, and the Tleilaxu try to gain back control of Spice and Paul’s children, who were in the hands of the Fremen.

Soon, news of a preacher in the desert began spreading, and after a failed assassination attempt by House Corrino, Leto II escaped in search of the preacher. Now possessed by Baron Harkonnen, Alia tries to destroy spice production by getting rid of the sandworms. Leto II undergoes the spice trance, and he soon becomes a god-like creature. Leto II eventually meets his father, Paul, who was the preacher. Alia kills herself, and Leto II becomes emperor.

‘God Emperor of Dune’ is the fourth book in the ‘Dune’ series. Leto II has ruled the universe as a tyrant for more than 3,500 years. With the extinction of all the sandworms and Leto being the only one in control of Melange, Leto governs the entire universe on his ideology of setting humanity on a path where it completely escapes extinction. Dedicated on placing humanity on the golden path, Leto plans his death which causes the scattering, a plan which he had conceived could save humanity.

‘Heretics of Dune’ is the fifth book in the ‘Dune’ series, and its story takes place 1,500 years after the death of the God-Emperor, Leto II. With humanity now spread out throughout the known universe, the Bene Gesserit, the only order with knowledge of Leto II’s golden path, has to decide between keeping their tradition by tampering and guiding humanity’s progress or leaving the golden path set by Leto II to unfold.

‘Chapterhouse: Dune’ was Frank Herbert’s last ‘Dune’ novel before he died. The book’s story takes place after the scattering caused by Leto II, whose plan was to guide humanity into the light. With the scattering, the Bene Gesserit face a new matriarchal order known as the Honored Matres, whose goal was to control the universe and destroy those who opposed them. Though ‘Chapterhouse: Dune’ ends with a cliffhanger, Frank Herbert died before a sequel. However, twenty years later, Frank’s son, Brian, wrote two more novels from Frank Herbert’s discovered notes.

‘The Dosadi Experiment’ is a science fiction novel published in 1977. The book tells the story of civilization in the distant future when humanity is one of the numerous interstellar species collectively called the ConSentiency. When a secret experiment backfired, the population from the planet Dosadi gets unleashed into the ConSentiency.

Well, Frank Herbert’s best books are the ‘Dune’ books. However, other books like ‘The Jesus Incident’ and ‘The Lazarus Effect’ are also fantastic books by Frank Herbert.

Which Dune books should I read first?

It is best to start with ‘Dune,’ then progress to its sequels because it makes you understand the storyline better.

Was Frank Herbert a genius?

Creating a masterpiece that changed the world of both science fiction and even influenced astronomy, one can say that Frank Herbert was a genius.