Throughout ‘The Great Gatsby’ by F. Scott Fitzgerald, the reader can find a wide variety of beautiful and thoughtful quotes. 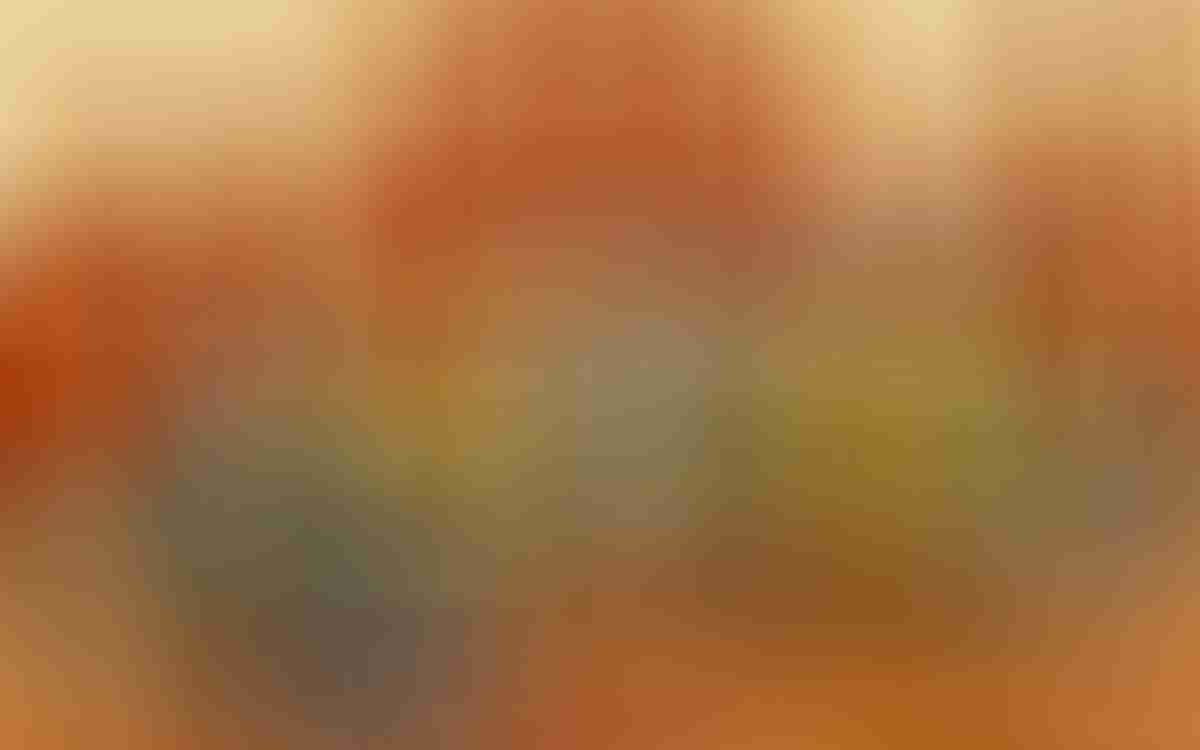 Below are a few that tap into the central themes of reclaiming the past, the American dream, and wealth. Readers might also take note of Fitzgerald’s style of writing, his long sentences, and his use of figurative language.

So we beat on, boats against the current, borne back ceaselessly into the past.

This famous line is the last of The Great Gatsby. It alludes to the impossibility of achieving an idealized version of the future. No matter how hard one works or paddles, their boat is going to be continually thrust into the past. It alludes to Gatsby’s dream of recapturing the past. It’s something that he’s never able to obtain, Daisy’s love escapes him as does his image of who he thought she was or could be with him.

He smiled understandingly–much more than understandingly. It was one of those rare smiles with a quality of eternal reassurance in it, that you may come across four or five times in life. It faced–or seemed to face–the whole eternal world for an instant, and then concentrated on you with an irresistible prejudice in your favor. It understood you just as far as you wanted to be understood, believed in you as you would like to believe in yourself, and assured you that it had precisely the impression of you that, at your best, you hoped to convey.

These lines are found in chapter 3 of The Great Gatsby. They are part of Nick’s narration as he considers Gatsby’s life and charisma. He can make anyone smile and feel as though they’re the most important person in the world. This is partially Gatsby’s own personality and, in part, a persona he began creating for himself when he was a young man. Readers might connect this image of Gatsby to the life he’s trying to create for himself.

I couldn’t forgive him or like him, but I saw that what he had done was, to him, entirely justified. It was all very careless and confused. They were careless people, Tom and Daisy—they smashed up things and creatures and then retreated back into their money or their vast carelessness, or whatever it was that kept them together, and let other people clean up the mess they had made.

This quote is one of the best summarizing Tom and Daisy’s personalities and the lack of empathy they have for other people. They were “careless,” Fitzgerald writes. It’s not something that his narrator, Nick, realized at first. But, as the novel progresses, it becomes clear that they don’t care about anyone other than themselves. This is seen most clearly because they moved away rather than face Myrtle and Gatsby’s deaths.

Daisy and Her Daughter

She told me it was a girl, and so I turned my head away and wept. ‘all right,’ I said, ‘I’m glad it’s a girl. And I hope she’ll be a fool — that’s the best thing a girl can be in this world, a beautiful little fool.”

Daisy speaks these thoughtful and interesting lines towards the beginning of the novel. Here, she’s thinking about her daughter and what she thought when she learned her child was a girl. She expresses a hope that most parents probably wouldn’t think to consider, that she “be a fool.” In the 1920s, prospects for women were limited. To “be a fool” meant that the young girl wouldn’t notice how oppressed and controlled by the men in her life she was sure to be as she grew up. If she can be a “beautiful little fool,” she’ll be happier than if she understands her world.

Jordan speaks these lines at one of Gatsby’s parties. She’s speaking to Nick and revealing, unintentionally, some parts of her personality. Fitzgerald characterized her as incredibly dishonest, something that Nick experiences over and over again. Readers can consider how and why she might feel more comfortable at larger parties. Perhaps, it is easier to control how others see her.

I thought of Gatsby’s wonder when he first picked out the green light at the end of Daisy’s dock. He had come a long way to this lawn and his dream must have seemed so close that he could hardly fail to grasp it. He did not know that it was already behind him.

These lines are found towards the end of the book. Gatsby has died and Tom and Daisy have disappeared to a new home. Nick is considering how close Gatsby got to his dream, just on the other side of the bay with all the money he could’ve dreamed of in his youth. But, things didn’t come closer to working out as he intended.

’Can’t repeat the past?’ he cried incredulously. ‘Why of course you can!’

He looked around him wildly, as if the past were lurking here in the shadow of his house, just out of reach of his hand.

In these lines, Gatsby shows a bit of the deep emotion that’s at the heart of all of his life’s decisions. He believes wholeheartedly that he can get back Daisy’s love, something that was long lost in the past. She’s built the life she thought she wanted for herself and is entirely committed to it. Gatsby on the other hand is unwilling to admit that things have changed and that no matter how much money he has, he can’t change people.

What is the most important quote in The Great Gatsby?

One of the most important quotes is: “’Can’t repeat the past?’ he cried incredulously. ‘Why of course you can!’” spoken by Jay Gatsby in regard to his efforts to reclaim his relationship with Daisy.

What was Gatsby’s secret?

Gatsby’s secret is that he was born poor, with a different name, and remade himself in a new image.

What is Gatsby’s catch phrase?

His catchphrase is “old sport.” He uses it when speaking to a number of different characters in The Great Gatsby.

What does the final quote in The Great Gatsby mean?

The final quote alludes to Gatsby’s desire to reclaim the past and how impossible that is.

Is Gatsby responsible for his own fate?

To an extent. He misjudged Daisy and what his money could get him.