The Old Man and the Sea Quotes 💬

Without Hemingway’s original, deeply moving style of prose, ‘The Old Man and the Sea’ wouldn’t have the impact it does. 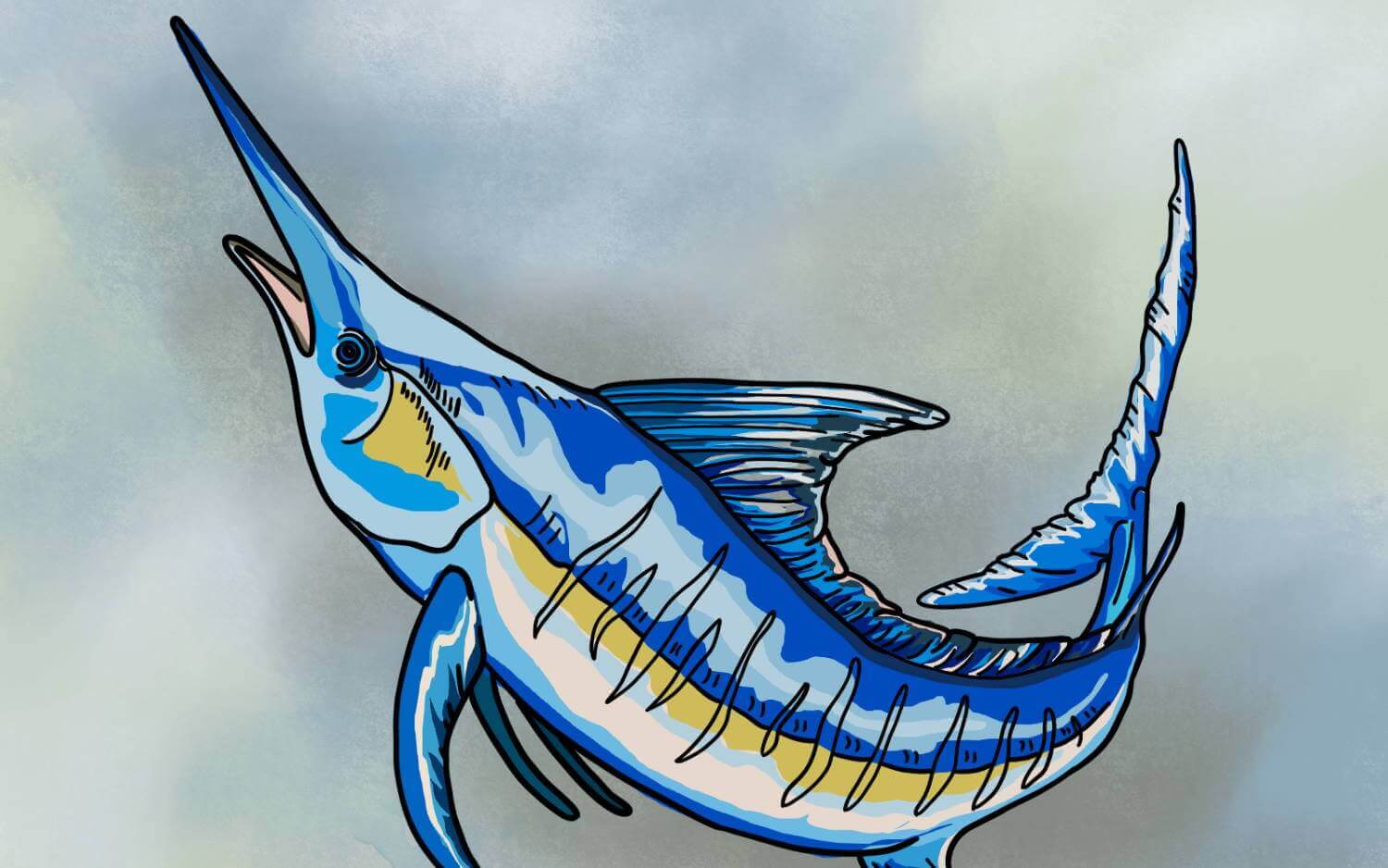 Santiago’s character, as outlined through the following quotes, is simple, endearing, and quite easy to empathize with. Through the themes, man verse nature, nature, and kinship, and perseverance, his emotional considerations of the world are laid bare. 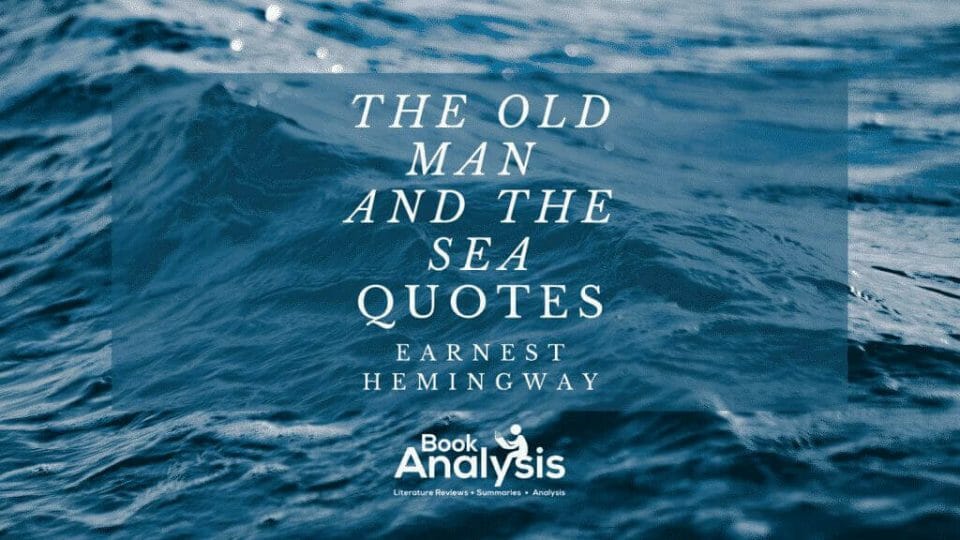 Man versus nature is one of the primary themes in The Old Man and the Sea. The entire plot revolves around the old man’s attempts to win in a battle against nature. Let’s take a look at some of the most important, and powerful, quotes that speak on this theme.

“But man is not made for defeat,” he said. “A man can be destroyed but not defeated.”

After catching the marlin and losing it to the sharks, Santiago feels drained, emotionless, and above all else, exhausted. Despite the loss of his much labored for fish, he knows he hasn’t been defeated. The fish itself has been destroyed and all his hard work along with it. But, he did catch it. He broke his streak of bad luck and proved himself worthy of the magnificent marlin.

Santiago also showed himself to be the more powerful of the two. As he states in the novella, he feels a kinship to the fish but he must kill it. He was determined to do what he needed to complete his task, even if he died too. Santiago made himself proud and showed all those who doubted him back in the village that he is a skilled fisherman with an unmatched power of will.

While still in pursuit of the marlin Santiago considers his role as man, fisherman, and living being on the planet. He spends a lot of time considering what the marlin must be thinking and worrying about showing weakness. He knows if he does, the marlin might realize its own strength and break the line. Santiago speaks out loud to himself, as he’d gotten in the habit of, and says:

“Let him think that I am more man than I am and I will be so.”

He knows he needs to maintain his strength or at least the illusion of strength. Part of this seemingly endless endeavor to catch the marlin and break his bad luck is inspired by a desire to reclaim something of his youth. He wants to show himself that he’s still strong. When considering his own strength he says:

“I may not be as strong as I think, but I know many tricks and I have resolution.”

Santiago is a skilled fisherman, with decades of experience. He knows what it’s going to take to catch the marlin as he has in the past, but only with assistance, caught other large fish. The old man knows he’s going to have to lean on his knowledge as much as his strength to succeed.

One of the most moving quotes in The Old Man and the Sea, these lines come while Santiago is musing on the state of humankind and its place within the wider world. He spends a great deal of time considering the relationship he has with the marlin. He is a friend to the fish, and the fish is a friend to him. They are brothers in the world. But, Santiago knows he has to kill him. His task seems insurmountable, and with a simple purity that defines the old man’s character, he muses on how life would be different if “each day a man must try to kill the moon”. The moon and the sun are far out of reach and continue to “run away”. Humanity is, he thinks, “born lucky” that they only have to kill fish.

“Take a good rest, small bird,” he said. “Then go in and take your chance like any man or bird or fish.”

There are a number of tender moments in The Old Man and the Sea in which Santiago’s gentle character shows through. One of the most prominent is when a small bird lands on his skiff. He is happy for the company, speaking to it off and on as he would to Manolin. The old man tells the bird it’s welcome to rest for a time. But, eventually, it’s going to have to take its chance in the world just like everyone, and everything, else.

Without his incredible perseverance and persistence of will, Santiago would not ever have caught the marlin in The Old Man and the Sea. It was a distant, ideal prize and despite the immediacy of its presence, at the end of the line, it was incredibly far away. He fought, struggled, and suffered to prove himself more powerful and deserving of such a prize. As he contended with the days and nights of his struggle he also mused on his own state of mind. He thought:

Santiago believes in luck, hope, and the power of all living things. He knows that with perseverance, and a maintained hope in the future, he’ll be able to catch the fish. This quote can also be applied to the old man’s situation before hooking the marlin. Despite the looks and words of other fishermen and Manolin’s parents, he never gives up during his eighty-four-day streak of bad luck.

“Only I have no luck any more. But who knows? Maybe today. Every day is a new day. It is better to be lucky. But I would rather be exact. Then when luck comes you are ready.”

Luck is a powerful thing if one chooses to believe in it. Santiago doesn’t think he can create luck for himself, but that it will come when it chooses to. While fishing, he depends heavily on being “exact”. He wants to be prepared for whatever comes and readying his gear will be more beneficial in that regard than worrying about whether luck will smile on him on his eighty-fifth day.