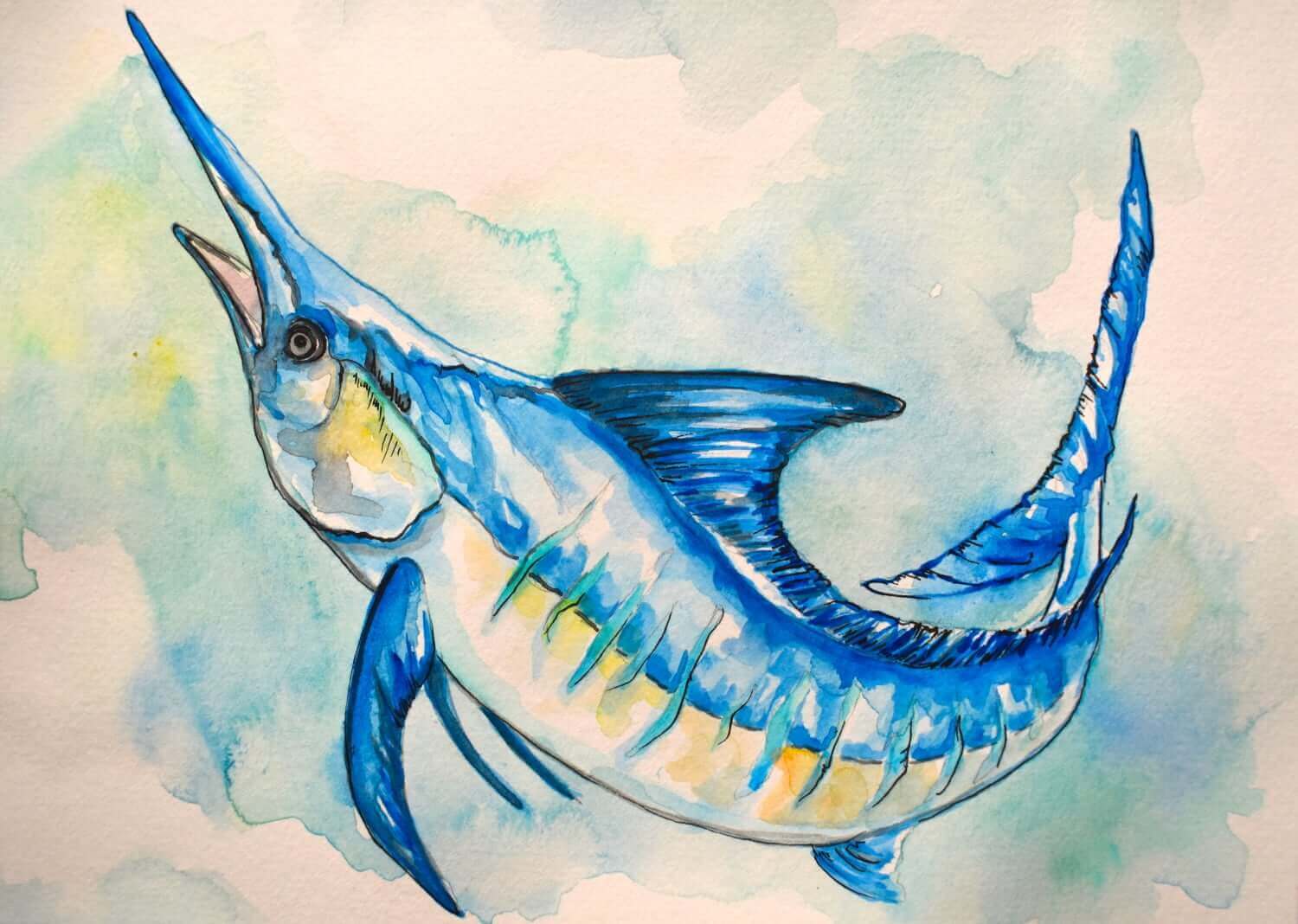 Completed in 1951, and published in 1952, ‘The Old Man and the Sea’ is considered Hemingway’s greatest work of fiction. It was also his last major publication during his lifetime.

The novella was awarded the Pulitzer Prize for Fiction in 1953. A year later, the Nobel committee awarded Hemingway the Noble Prize for Literature and cited The Old Man and the Sea as a major influence in their decision-making process. 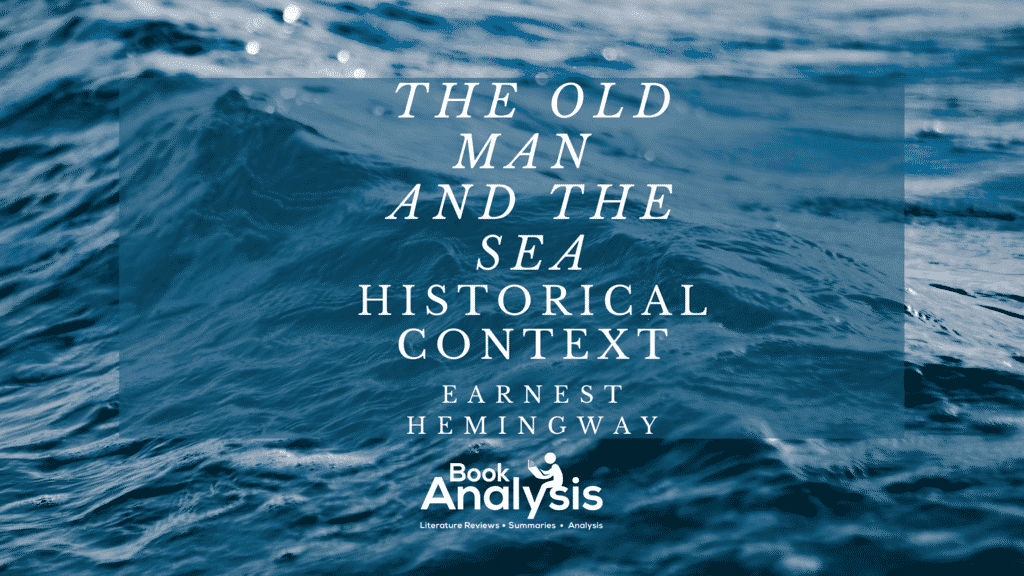 The novella was dedicated to Charlie Scribner, the president of the publishing company, and to Max Perkins Hemingway’s literary editor. The book was a huge success. The first edition ran 50,000 copies and made Hemingway an international celebrity. Since its initial publication, the novella has become a staple in English classes around the world.

The Old Man and the Sea is part of the Modernist period of literature that originated in the late 19th and 20th centuries. The movement is characterized by a break with traditional ways of writing. It touched both poetry, prose fiction, and drama.

It is believed that the “old man” in the novella, Santiago, is based around Gregoria Fuentes, Hemingway’s first mate. But Hemingway most certainly saw himself in the figure of Santiago. He lived a distinctly adventurous life, serving as an ambulance driver in Italy and eventually winning the Italian Silver Medal of Bravery. Hemingway spent a great deal of time after World War I hunting and camping. Most importantly in the context of the novel, Hemingway adored fishing, specifically on his boat The Pilar. He also went on safari and hunted in the Serengeti, exemplifying the characteristics of many of his protagonists. These included soldiers, hunters, and other people he portrayed as courageous, often fighting back against society or nature.

During the 30s Hemingway spent time in Paris. It was there he became part of the “Lost Generation” of American writers who had moved to Europe post-WWI. He spent time in the company of Ezra Pound and Gertrude Stein. Themes of alienation, separation, and disillusionment can be found throughout Hemingway’s novels and short stories.

It was in the late 1930s that Ernest Hemingway first sailed to Cuba. He lived there briefly before returning in the 40s. In total, he spent 20 years of his life there. Part of this period was one in which he went without literary success and many critics considered his career finished. For some, after a prolonged period of poor reviews, the imagery of sharks tearing apart the marlin seemed to symbolize an attack on those who had degraded Hemingway’s repetition and future prospects as a writer. In the end, Hemingway triumphed over his critics.

After receiving the Nobel Prize in 1954 Hemingway dedicated the award to the Cuban people who had been so influential in his creation of The Old Man and the Sea. The novella was a worldwide success and incredibly important in bolstering Hemingway’s career. It prompted a general reassessment of Hemingway’s entire oeuvre. His words were reexamined, and his position in the annals of literary history elevated.

The Legacy of The Old Man and the Sea

Since its publication, three separate films have been made in attempts to profit off of, and do justice to Hemingway’s narrative. The first, directed by John Sturges, was finished in 1958 and starred Spencer Tracy. The second was a miniseries/television movie in 1990. It was directed by Jud Taylor and starred Anthony Quinn. This adaption was nominated for three Emmy Awards. The third was an animated short film released in 1999 and directed by Aleksandr Petrov, a Russian animator. This version is arguably the most successful. It won the Academy Award for Best Animated Short Film in addition to several other awards.